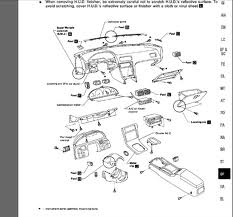 Notes: most of the bolts are 10mm unless noted. Use a wider screw driver to cover more surface area on the screws so you dont strip them. Breaking loose bolts with a socket/ratchet, than using a screw driver, makes the job faster.

1. There are two screws that hold the lower part of the glove box. After removal, open glove box and tilt to slide out the rubber ball stoppers. 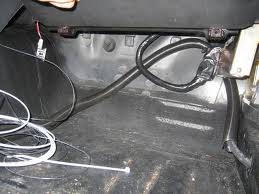 2.There are Nine (9) bolts that hold the dash. Heres one of them circled. If you want, you can peel the weather strip enough to clear the dash. Note: you will have to remove the door floor sill that have the plastic screws. 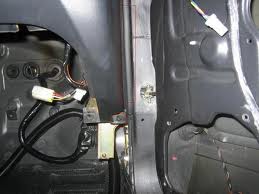 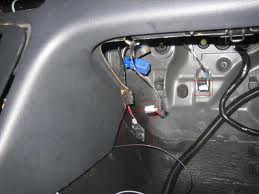 4.Two screws on the side and on the other side. 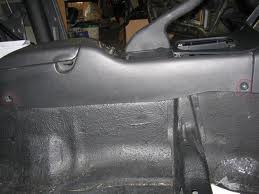 5.Pull it gently. Start, either on the very top or bottom. Ive seen some broken, so be careful. Then remove the cluster lid C that holds the shift boot. 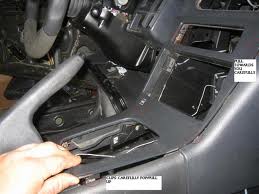 6.Some may be missing. They are usually screws and bolts (dark green) 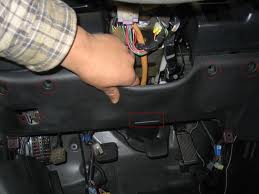 7. Remove the 2 screws that hold the hood latch. Than slide it forward then push down. You can also remove the 2 other bolts that hold it all together. 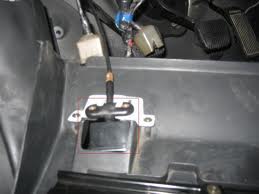 8. Other bolt holding the dash to the left thats circled is called a pawl (plastic hook). just yank pull it gently. 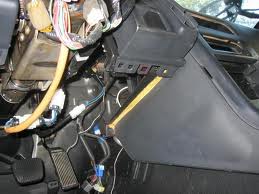 9. Using a longer screw driver helps. Theres about 6. and theres the other pawl- yank and pull gently. 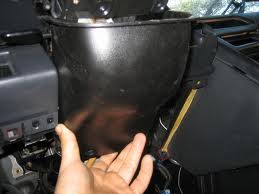 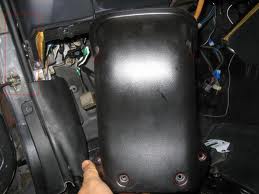 10. This isn’t recommended, but you can remove this nuts that hold the lower half of the steering column. If you do start with this nuts then the upper two bolts. 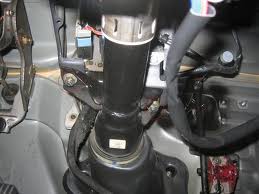 11. Removing this bolts with an extension, ratchet and a 12mm socket. 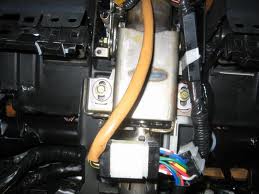 12. Sorry for the dark picture. Remove the vents gently. There are 3 metal clips holding them than a Lego shape in the middle that holds both vents. Using a flat head, slide it into under the vent at the corner or in the middle than while sliding it across back and forth, turn it sideways. This can easily break so be very gentle. After this, there are three bolts use the smaller extension on the 3/8 ratchet. A smaller screw driver works the best after you break the bolts loose. 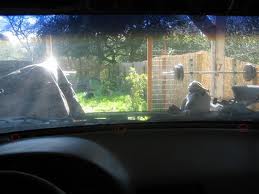 13. Heres the other screws on the side, than at the front where the shift boot is. 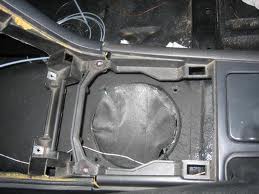 14. Tilt the center console and remove the plugs. I had to use a small long nose pliers for the plugs (they were tight and didnt bother using my nut cracking thumbs). 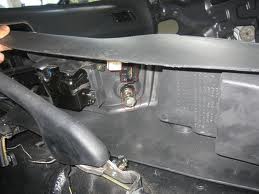 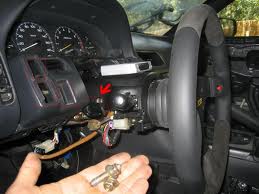 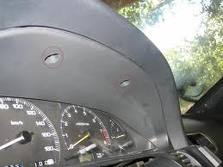 17. Ive already taken out my dash before so Ill walk through on this and the upcoming pictures. Pop out the buttons or reach behind and take out the plugs. Theres 6 of them that control the lights, hazards, etc. Will take some time but use it or the buttons will snap. 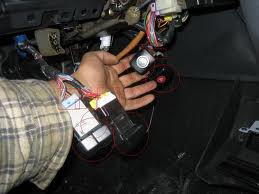 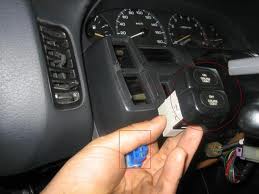 18. There are three screws hold the cluster gauge. One at the top two at the bottom sides. And next to the sides are the bolts that hold the dash. Three plugs. Push into the buttons on opposite sides of each other to remove the plugs. 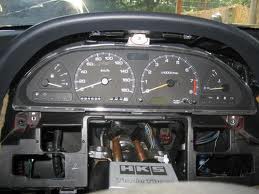 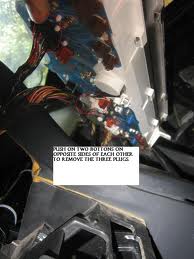 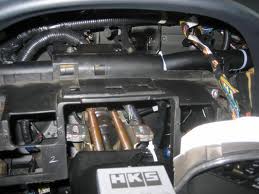 19. This are the screws/bolts that hold the a/c control unit, the radio and either plate or bin. After removing tuck them as far back as you can. 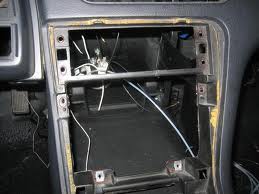 20. Now your ready to remove the dash. Lower the steering column as low as you can. Lower the e-brake (put a block on the wheels). Now Start wiggling and pulling gently. Start by pulling the bottom than top. After it moves, pull the top first and move it towards the roof. By then you should be able to clean the steering wheel. Now you can slide it to either the passenger or driver side door and bring it outside. Take your time especially if its one of those dashes that are flawless. 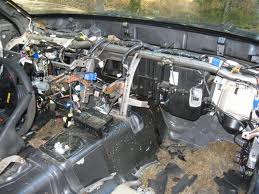 DISCLAIMER: I take no responsibility in any damage/harm/death/missing limbs that may result from following the above advice.

Questions or comments about this article? How to Remove 240sx Dashboard