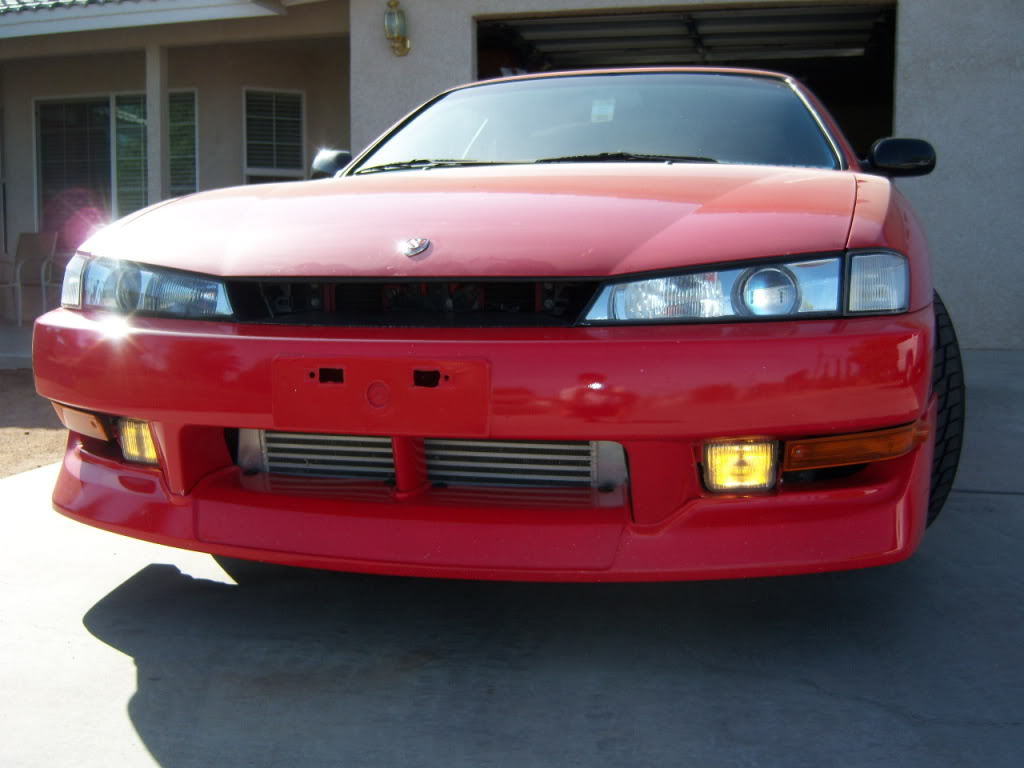 Here is a wiring diagram I drew on MSpaint just to show you guys what we are doing here: 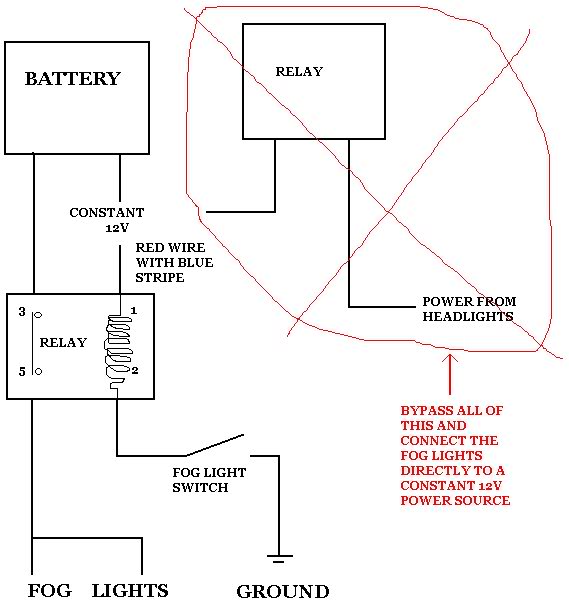 Like the picture says, we are going to a constant supply of 12v power to the fog lights regardless of the headlight switch being on or off.

Again, this setup will allow you to use your factory fog light switch with the factory relay!

1) Find the fog light relay behind the driver’s side(left side) kick panel near the fuse box.This relay is blue. 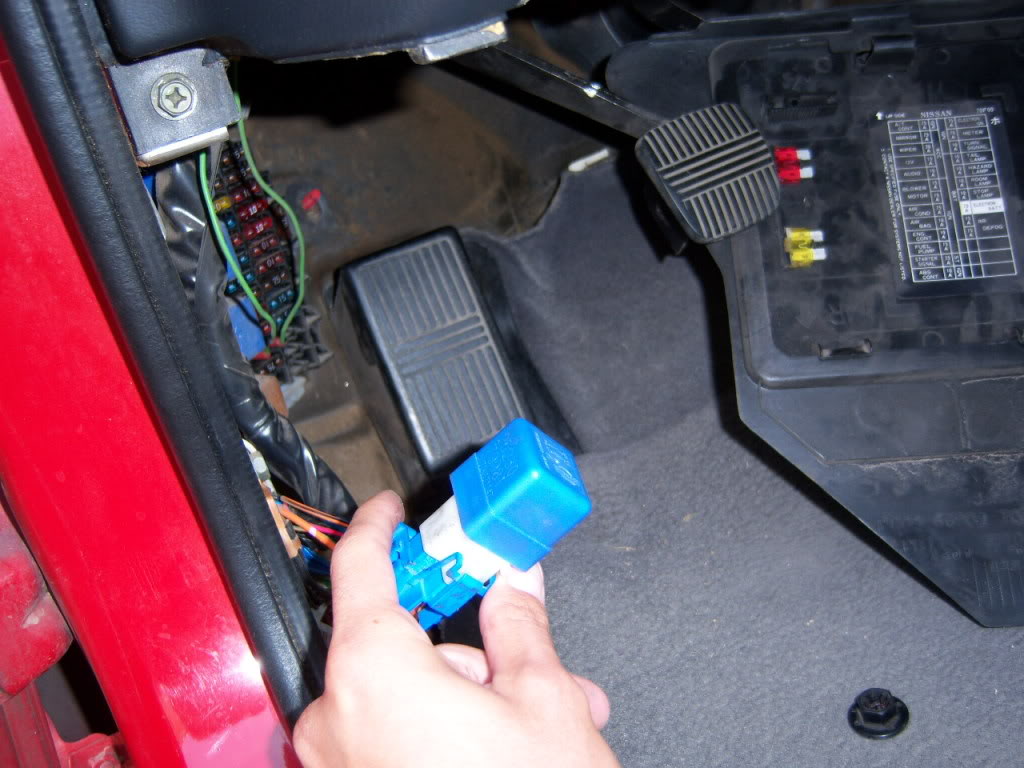 Remove this relay using a small flat blade screwdriver to pry the clip open, be careful not to break it.

Removing the wire from the socket is a little bit harder but it’s not bad if you know what you’re doing.

So with your small flat blade screw driver, remove the white bottom piece of the relay socket and slide it down the wires, this will make it easier to remove the wire from the socket. 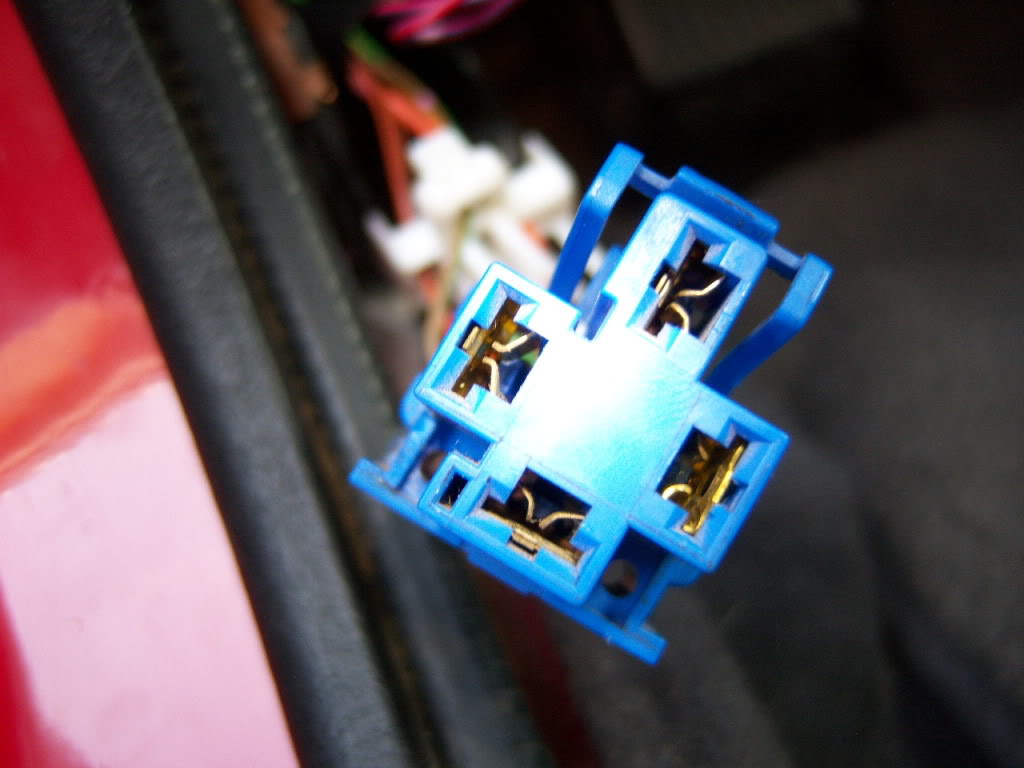 Now I have this tool that has small flat pins around it to remove wires from the relay socket, it can be found at most electrical stores. But basically you will need a small pin of some sort like this: 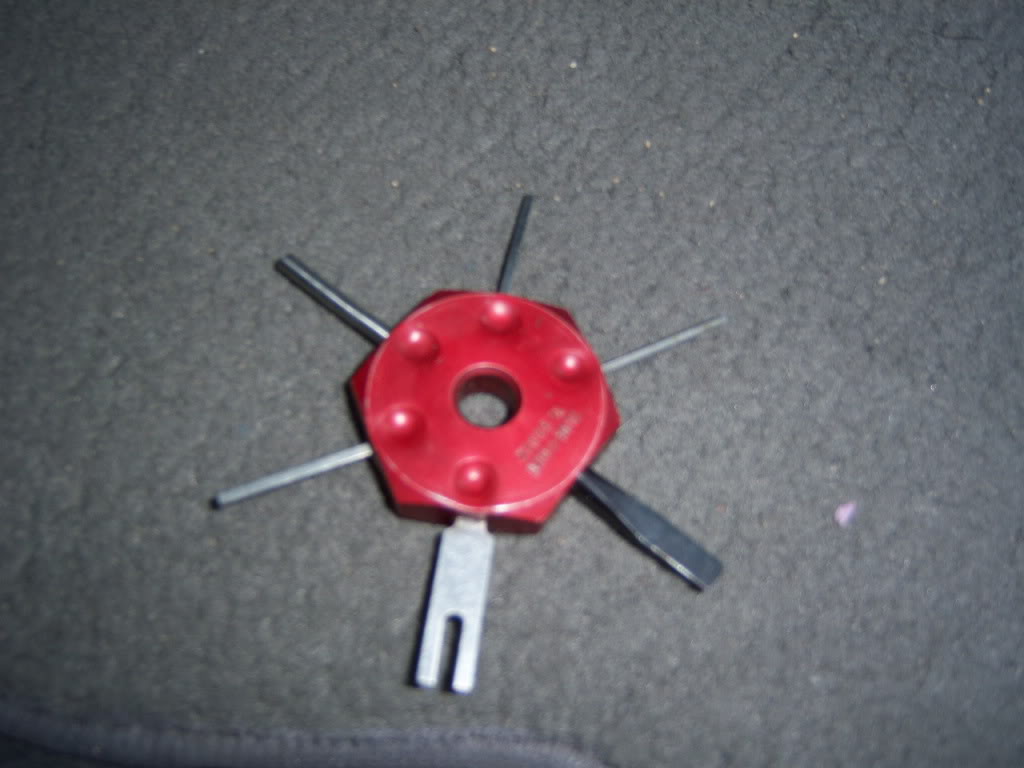 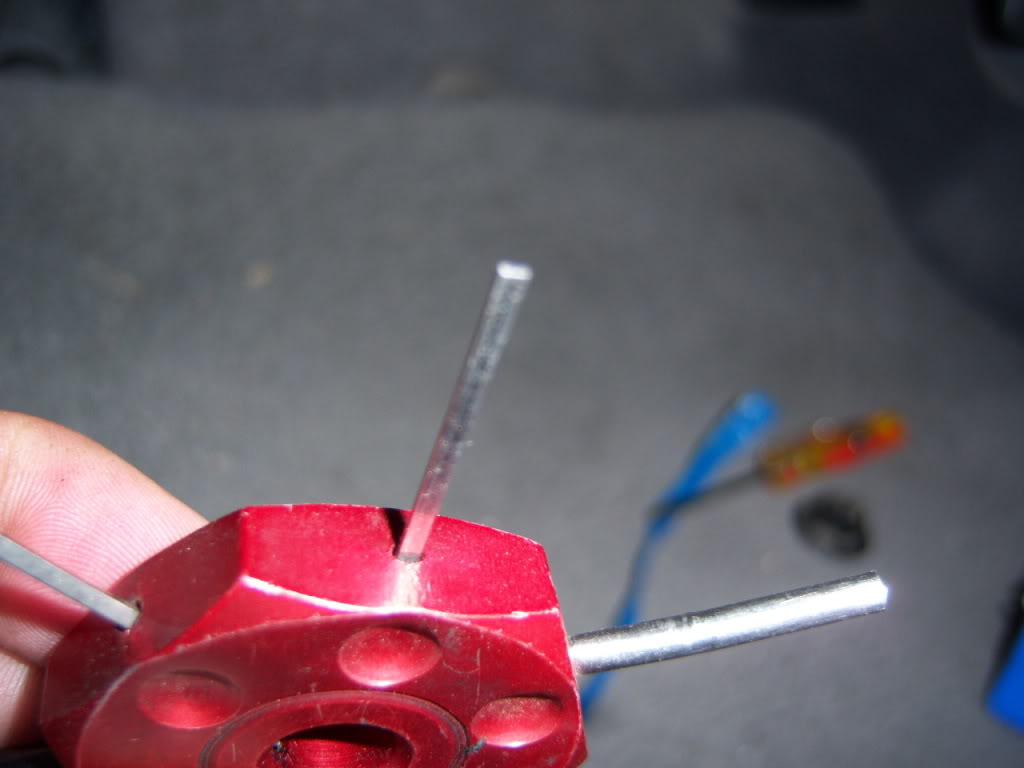 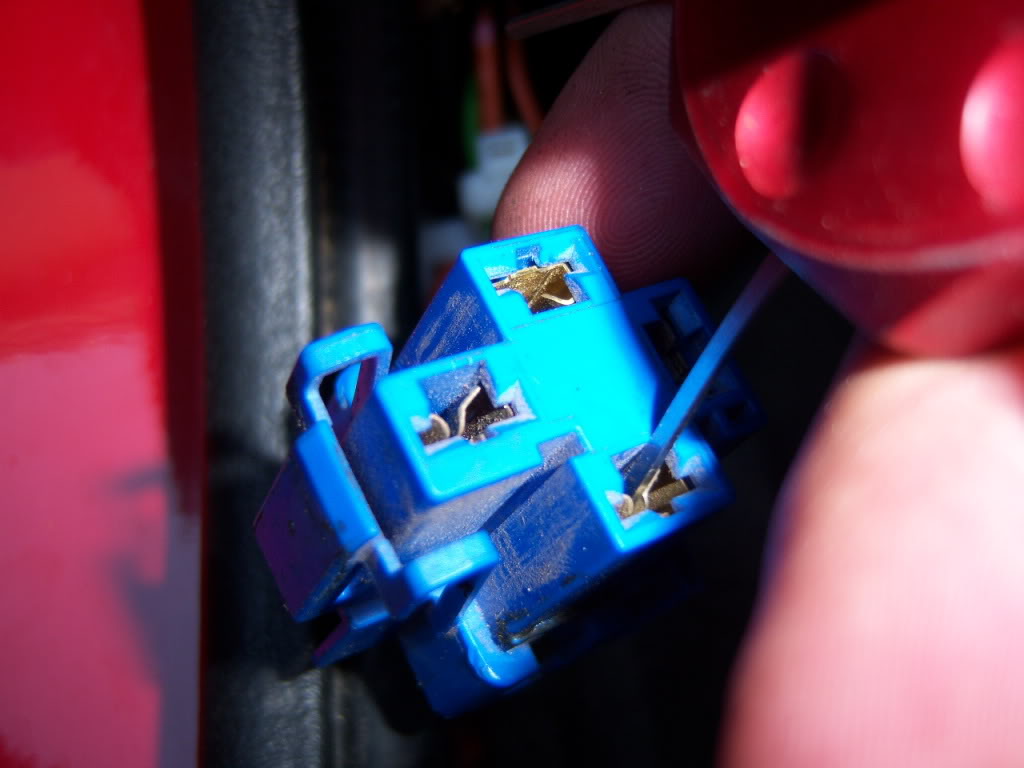 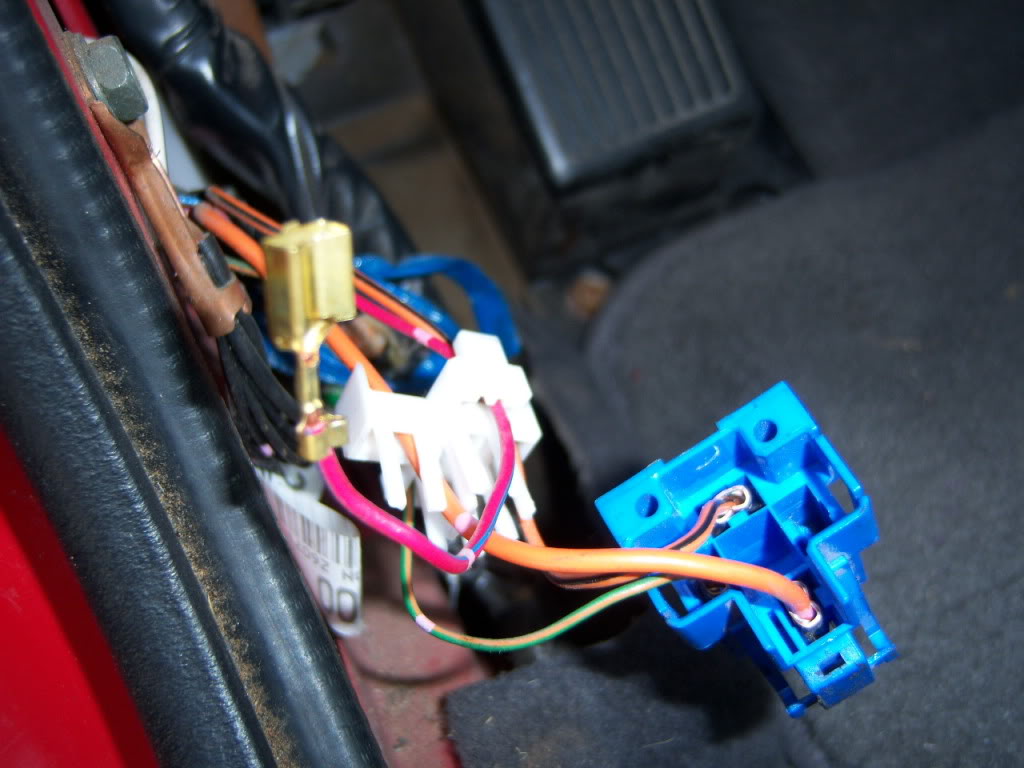 ^^That is the hardest part, so take your time^^

After you push the wire out, slide it out entirely out through the white plastic piece, tape the wire and put it aside. Make sure you tape it good. 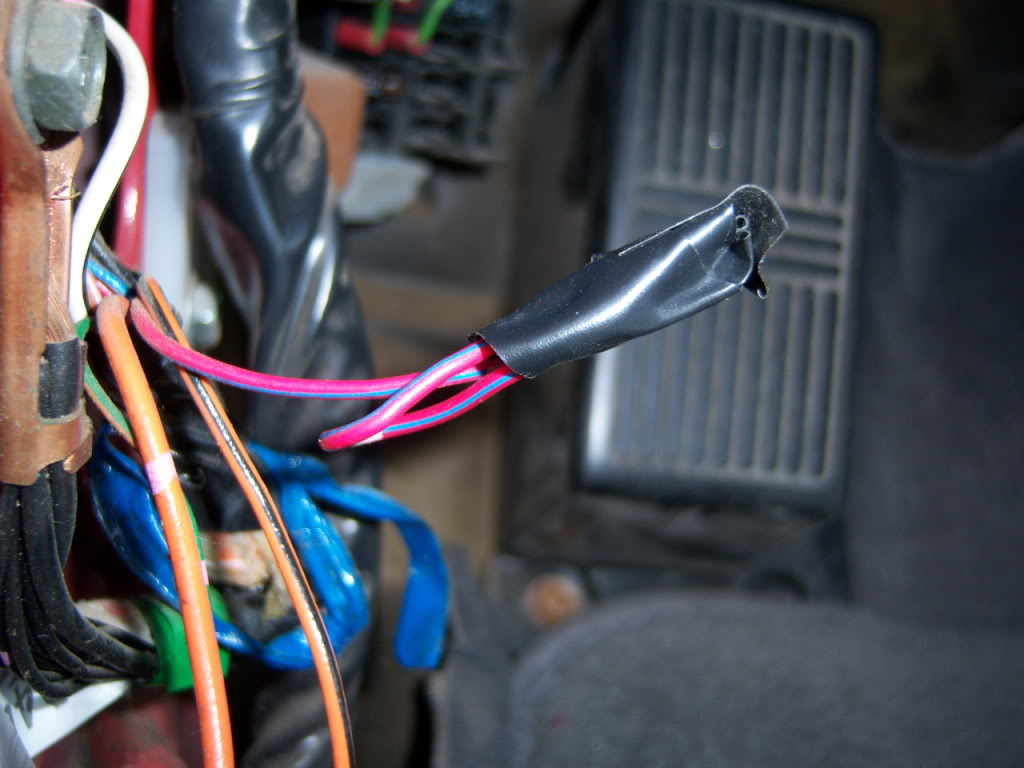 3) Now get some wire and connect a female spade connector on the end of it. Use the wire strippers to strip the insulation back and use the needle nose to crimp the connection on. 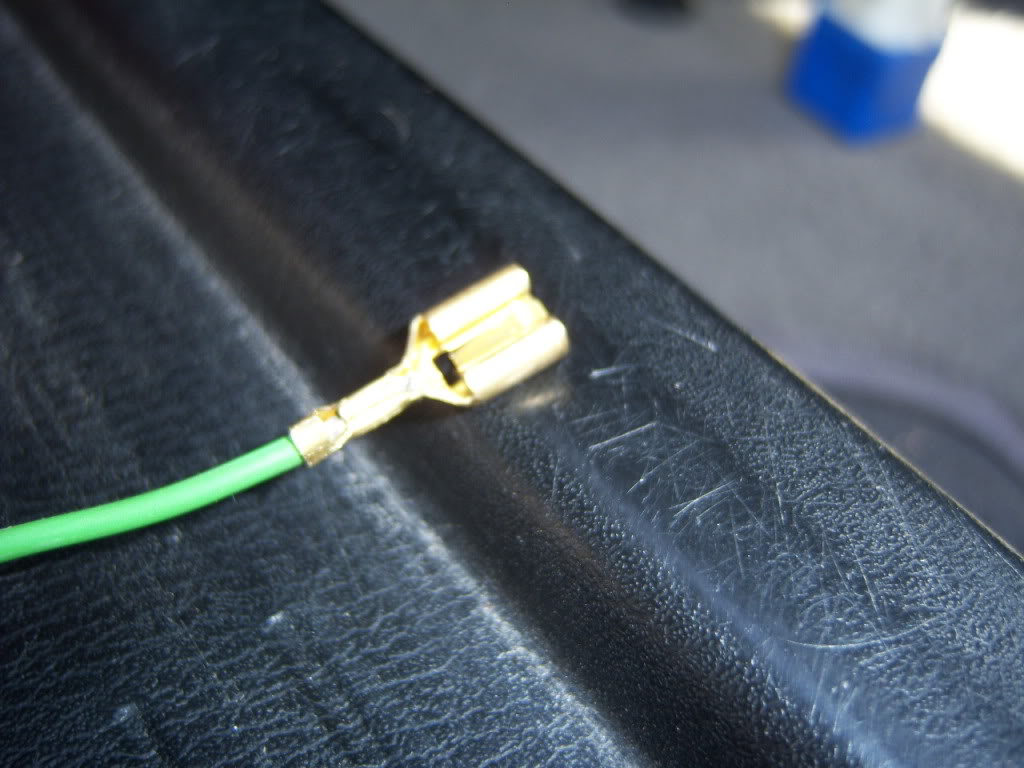 Now slide the new wire through the white plastic piece and into the relay socket itself.The female spade connector should snap in place. 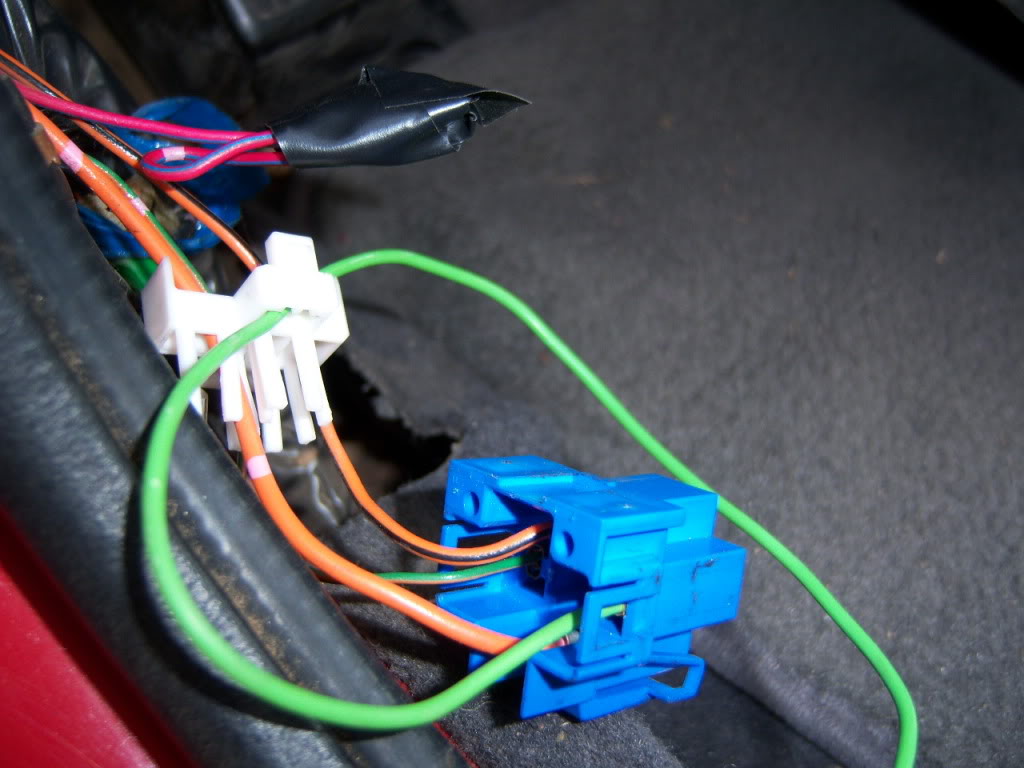 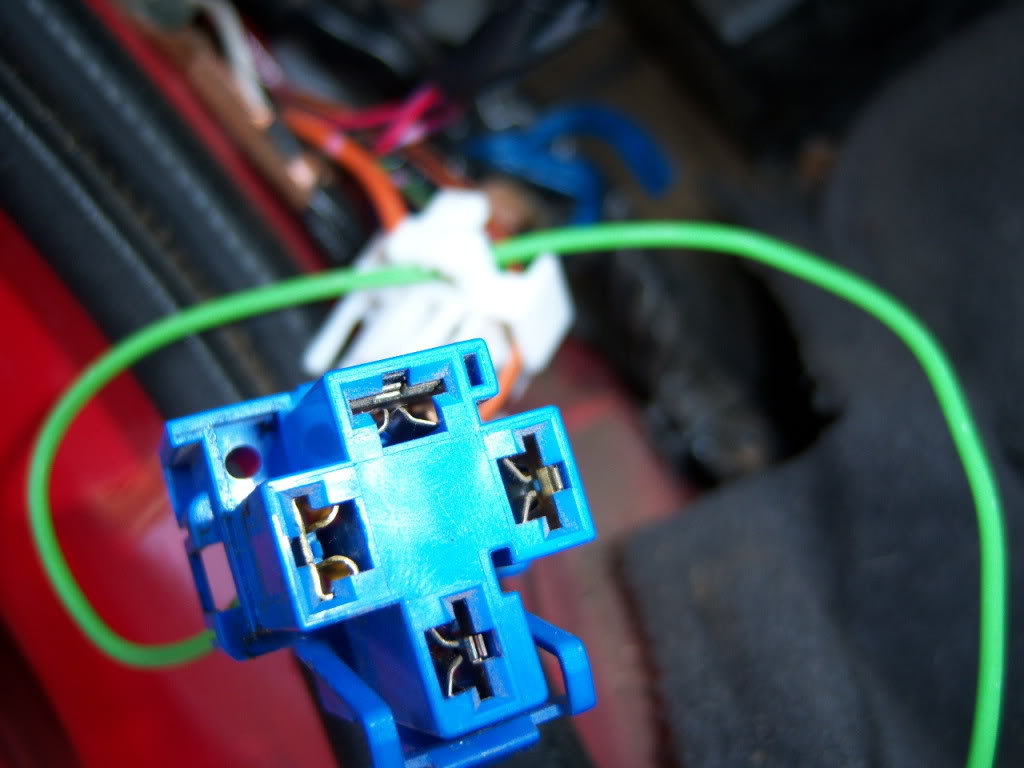 Now you can plug the relay back in and connect the white plastic piece to the bottom of the relay socket.

4) It is your choice where you tap into 12v power, but keep in mind that whatever source you tap into, it is a constant 12v even without the headlights being on.I tapped into some unused wires under my shift boot area.You can also tap into the cigarette light if you choose.Using a volt meter, you can find many sources of constant 12v.

After you find your source of power, you will notice that you can turn your fog lights on with your OEM fog light switch regardless of the headlights being on!

Since this setup bypasses the headlight circuit that turns off the fogs when the high beams are on, you can remove the black fog light relay in the engine bay fuse box, since it is not used anymore. 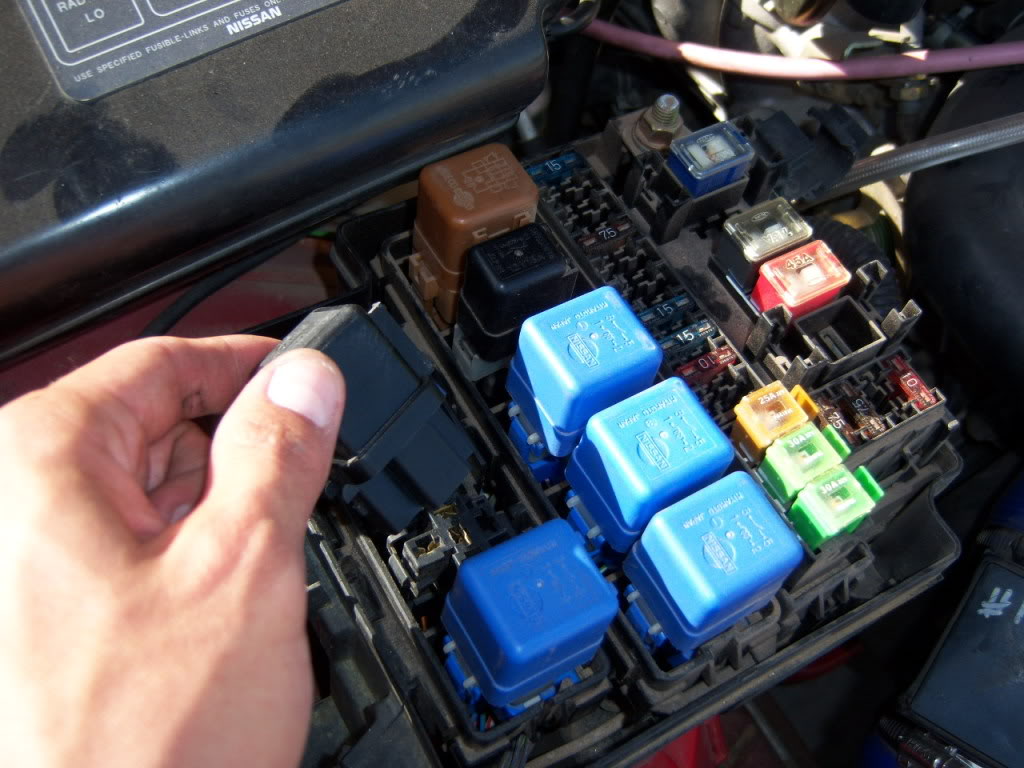 **Make sure you remember to turn them off before leaving your car, they are not included in the headlight circuit which will not sound the beeper if they are left on.**