Many car companies have a history that dates back almost to the beginnings of the car itself, but none (that I know of, anyway) actually keep a garage with many classic examples of cars that made a company what it is today. Well, except for Nissan.

While you may know where it’s located, or have seen pictures of it, it’s highly unlikely that you’ll ever get to see the inside of this famed garaged. Only employees of Nissan are allowed inside, and even then, it’s difficult to get a pass. If you are an employee, and you don’t know about it, you’ll most likely never get inside, because Nissan doesn’t advertise the fact that there is a garage that holds some of Nissan’s most iconic cars. From stock production cars, concepts, limited runs and race cars, there is history inside the walls of the DNA garage.

Recently, one of NICOclub’s moderators, Caanan Manley (Promise Land), spent some time in Japan. He works for Nissan in the U.S. and was here working on a project with Nissan Japan.When he contacted me a few months ago about what to do here in Japan, I put a bug in his ear and asked if he could find out about getting us into the DNA garage. Unfortunately, I wasn’t allowed, but, since he was a Nissan employee, he was.

So, Caanan and a few others got 30 minutes inside the garage with a camera. Whether or not they got photos of all the cars, I can’t say. I don’t know how big the place is or how many cars there are, but I do know that there are some beautiful cars in there. (I saw the pictures…and you will too!)

A few cars to keep your eyes open for are as follows:

Enjoy the pics and enjoy taking a trip back in time. 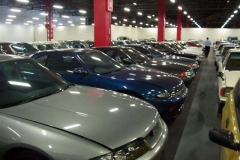 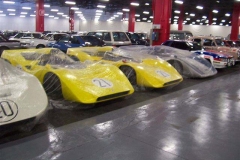 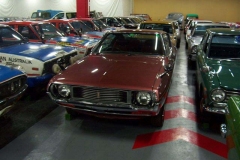 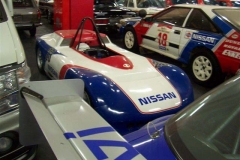 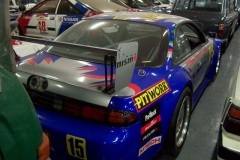 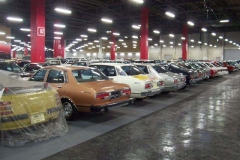 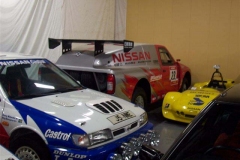 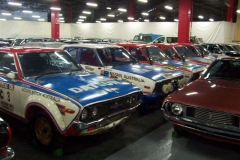 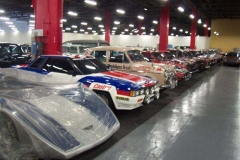 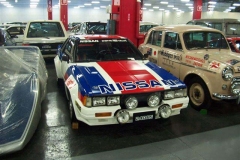 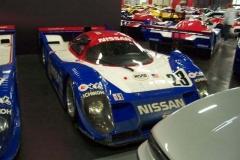 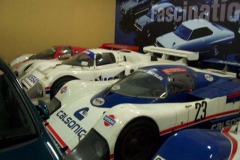 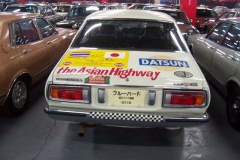 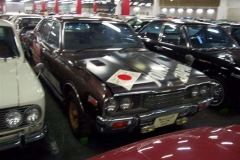 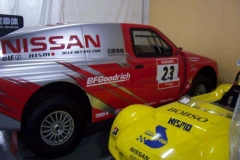 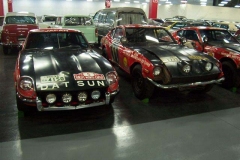 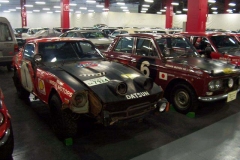 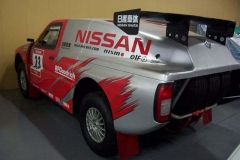 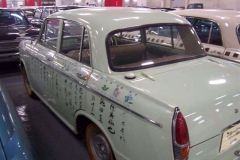 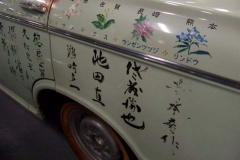