The V35 Skyline, introduced in 2001, was a bold step for Nissan. It was the first of the lineage to be built with the US market in mind. Rather than continuing the R-series supercar progression that had been developing for four decades, Nissan built a car that was nearly indistingushable from its ancestry. The designers and engineers of the V35 had their sights set on the established luxury-sport market behemoths BMW and Lexus.

Purists cringed, motorsports aficionados shook their heads, and Japanese tuners largely ignored the V35 chassis. The effect was profound in Japan, where the car sold poorly. But in North America, the Infiniti G35 sedan and coupe sold well. Before long, the Infiniti was neck-and-neck with BMW’s best, and Infiniti became a major player in that arena.

We’ve obtained a pristine example of a JDM brochure detailing the optional accessories available on the Nissan Skyline in the Japanese market, and we thought you’d enjoy checking out the scans. Click on images for a full-size version. 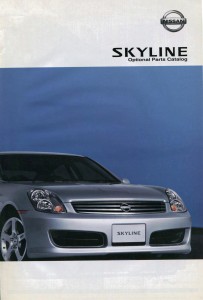 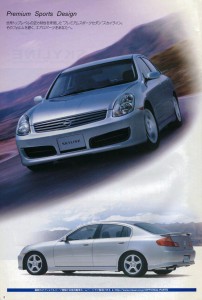 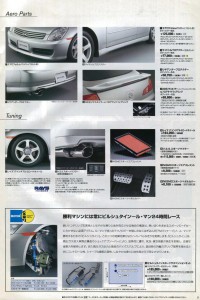 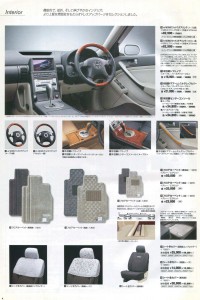 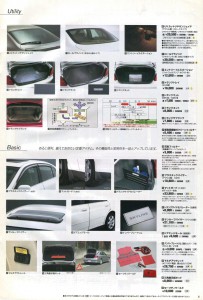 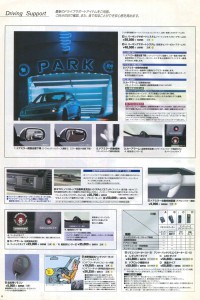 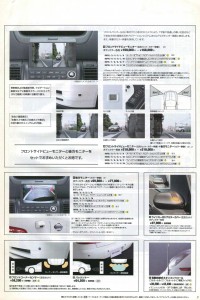 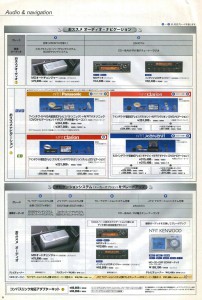 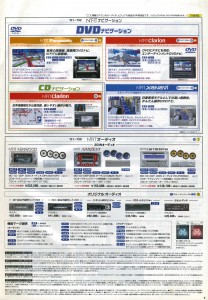 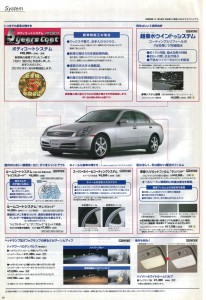 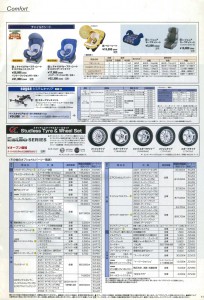 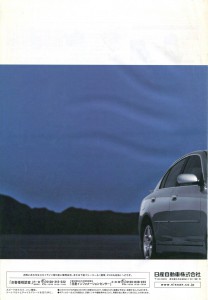