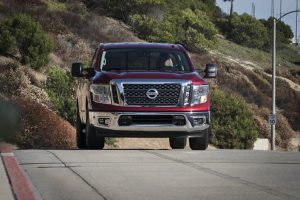 As Nissan’s Year of the Truck comes to an end, NICOclub takes a final look at two late-year introductions that’ll lead into 2017. If you’re a gas truck fan, or someone who wants a big Nissan SUV to hold your entire tribe, you’ll want to read this one. 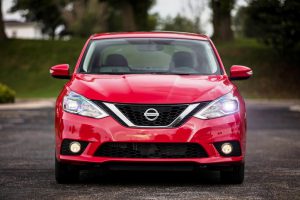 Sentra fans have been wondering if their favorite Nissan model would ever return to its performance roots. It’s been years since a Sentra Se-R Spec V version has seen the light of day…