September 3-6, 2010 we’ll be heading to the TN/NC state line to tackle the world famous Tail of the Dragon.

This 11 mile stretch of road has 318 curves, with various camber and elevation changes all within the beautiful scenery of the Smoky Mountains. Take all of that, plus add a gang of tuned Nissans & Infinitis and you’ve got a beyond epic vacation.

There is more than just The Dragon up there. There is the Cherohala Skyway, Moonshiner 28, Blue Ridge Parkway, The Devils Triangle & Fontana Dam. If you’re into the outdoors, there are parks you can go to for camping, hiking biking and rafting.

We have a group rate setup at Fontana Village. They have various lodge rooms and cabins available. To get the group pricing, you must mention NICO CLUB 2010. Fontana Village is located in Robbinsville, NC. Robbinsville is the closest town to Deals Gap and has gas stations, a drug and grocery store and has Verizon cell service.

We’ll have several caravans coming from all different directions, converging on Deals Gap/Tail of the Dragon. Not only will this be an awesome vacation, but it’ll be an epic road trip on top of that.

Saturday, September 4th we’ll be having a BBQ / Show off your ride / Swap meet. This will be a group event, so everyone will have to contribute supplies/food.

The Dragon has claimed a few, don’t be one of them. When you come out, come prepared, physically and mentally. Make sure you prep your car, not only for a long road trip but also for a track day. Properly functioning brakes and suspension will go a long way.

Please keep in mind that The Tail of the Dragon is a TN/NC road, this is NOT a race track. There is NO passing and you must maintain your lane, no matter how far off the “racing line” it is.

For everyone’s safety, all attendees must submit to a voluntary tech inspection.

Any questions can be directed to the thread above, or on the forums by sending a PM (Private Message) to NICO user  sil240

FACTS ABOUT THE DRAGON

graph of elevations on tail of the dragon roadway 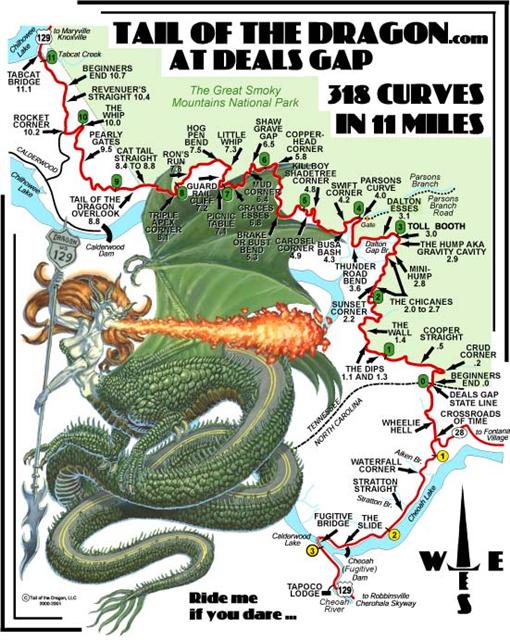 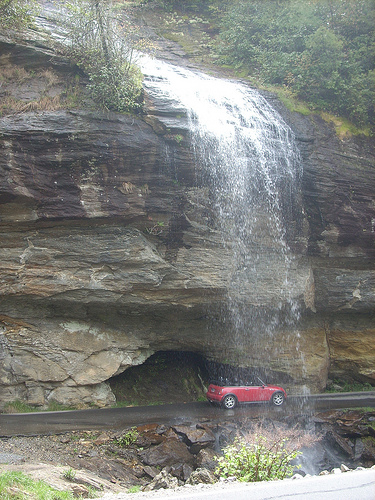 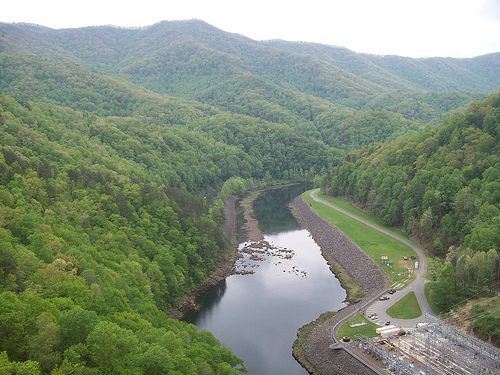