The current-generation 370Z was released in the 2009 model year, and has been essentially unchanged for the past seven years. Many of us at NICOclub and the rest of the autmotive world expected to see or hear about the next Z car for model year 2016. As you can see by the recently-obtained order sheet, it appears the current 370Z will continue to live on for at least one more model year, although not without some key changes. 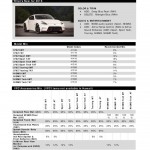 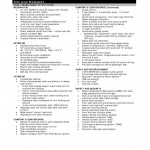 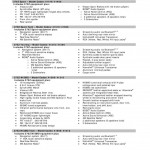 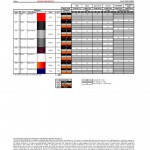 The available color combinations will change, and some interior features will get mild upgrades. One of the most notable changes is that the 370Z will no longer be available in Midnight Blue, but will be available in the GT-R’s Deep Blue Pearl finish. In addition, Pearl White (also shared with the GT-R) will be available and will now command an as yet undisclosed pricing premium.

The 370Z’s package choices remain as they are for model year 2015, although the NISMO and Sport models will now get a version of the BOSE audio system featuring the Active Noise Control originally found in the GT-R. The Active Noise Control uses a microphone in the ceiling to identify undesirable low-frequency engine sounds and neutralizes them with sound waves of the opposite phase, resulting in a quieter overall ride that emphasizes the engine note. Thankfully, Nissan has not seen fit to go the BMW route and generate “faux” engine sounds into the passenger cabin. A new feature, Active Sound Enhancement, does not currently appear to be utilized in any Nissan model – we will post more details regarding this as they become available.

While the BOSE audio system is now offered in the base NISMO and Sport trims, you must step up to the “Tech” levels of each trim in order to get XM Satellite Radio and Streaming Bluetooth Audio. All other packaging and trims remain the same as their 2015 predecessors.

As changes continue with the 370Z, we are now in the eighth model year of the vehicle, and the platform is showing its age with respect to the competition. Some have speculated that Nissan may repeat a previous decision with the Z cars – introducing a new model while continuing production of the old model – as they have done with the Rogue/Rogue Select and the G37/Q50. Many have clamored for a “budget” rear wheel drive sports car, to compete with the BRZ / FR-S twins, and Nissan could easily splinter the Z into different trims and offerings to cater to both factions. This would serve to appease the Z fanatics who have remained loyal over 45 years of production, while enticing new fans to the platform (and the Nissan brand). 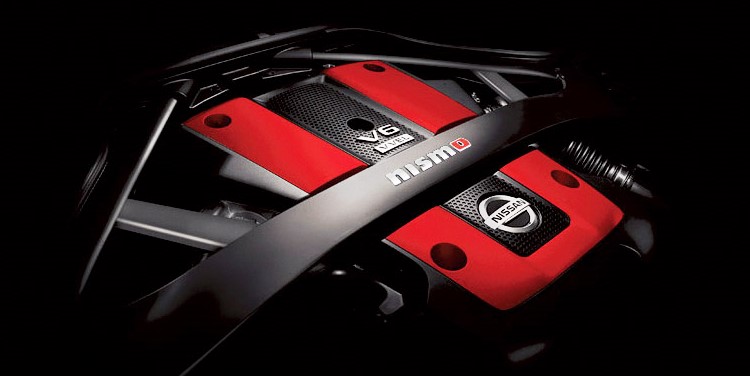 Engine offerings have been rumored to range from a turbocharged, direct-injected, small-displacement 4 cylinder to a 400hp twin turbo V6 variant of the GT-R’s powerplant… Alternatively, we may simply see a newer iteration of the VQ series engine (which would also employ direct injection and advanced fuel management technologies). However, the new Z may still share a platform with its Infiniti siblings, the G37/Q60 coupe, which will make its debut at the Detroit Auto Show in January.

While we’re going to have to wait at least another year for a new Z car, we may see a newly invigorated set of performance capabilities from this line of cars sooner than we think.

370Z Officially Out of The Closet