The yet-to-be-rendered 2018 Nissan GT-R (that’s R36, for those of us who speak platform) will borrow heavily from the GT-R LM NISMO race car in the drivetrain department.

Imagine this: The hybrid electric motor, with gobs of instantaneous torque (identical to that of the race car,) supplementing the twin-turbo 3.0-liter V6 engine – already a beast in its own right. 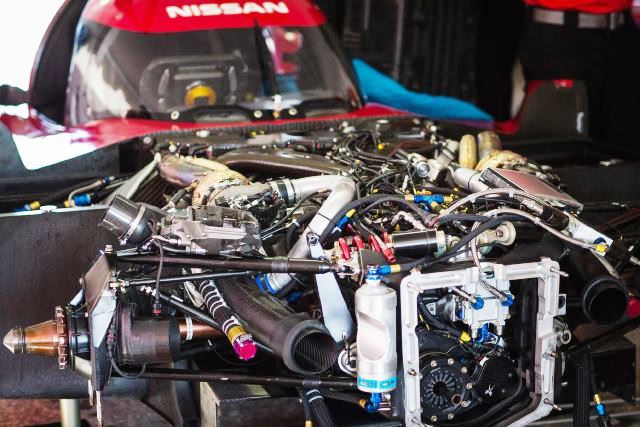 While the GT-R LM NISMO boasts roughly 1,200 hp, the next generation GT-R will be detuned for lower fuel consumption, resulting in total horsepower figures around 700. 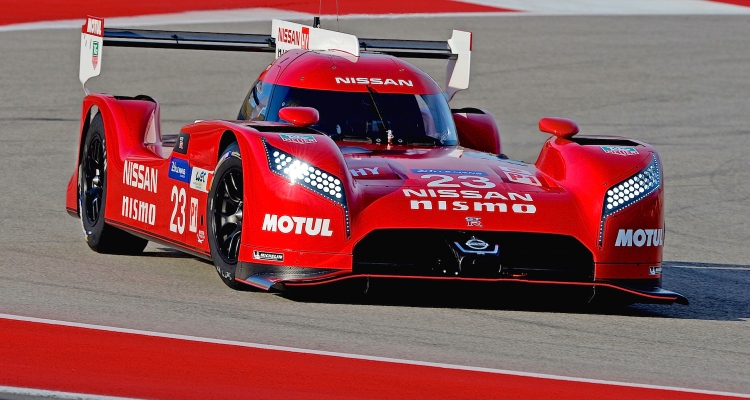 Nissan has confirmed to us that the hybrid drivetrain will remain in the front of the car, dismissing rumors of a mid-engined platform.

However, considering the 2018 Nissan GT-R will have tons of instantaneous torque from its electric motor and that wicked twin-turbo V6, we wouldn’t be surprised to see the GT-R embarrass the Corvette on its way to challenging exotic supercars with double, or triple its price tag – and more.