Speaking of design, here’s Infiniti Design Chief Alfonso Albaisa discussing the reason for all of these cars being displayed (and our cars make a cameo!) 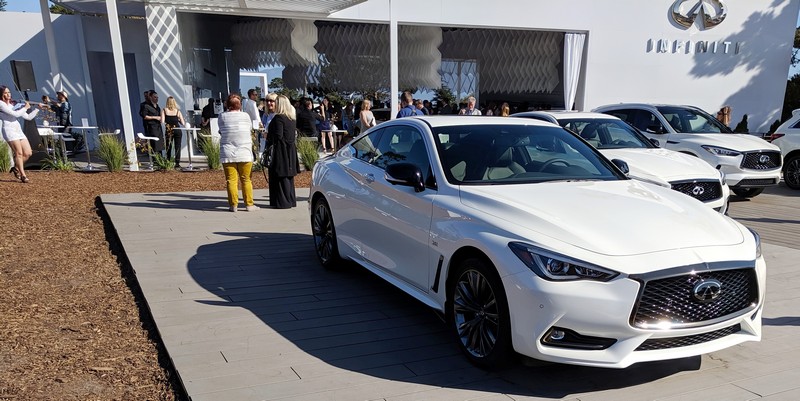 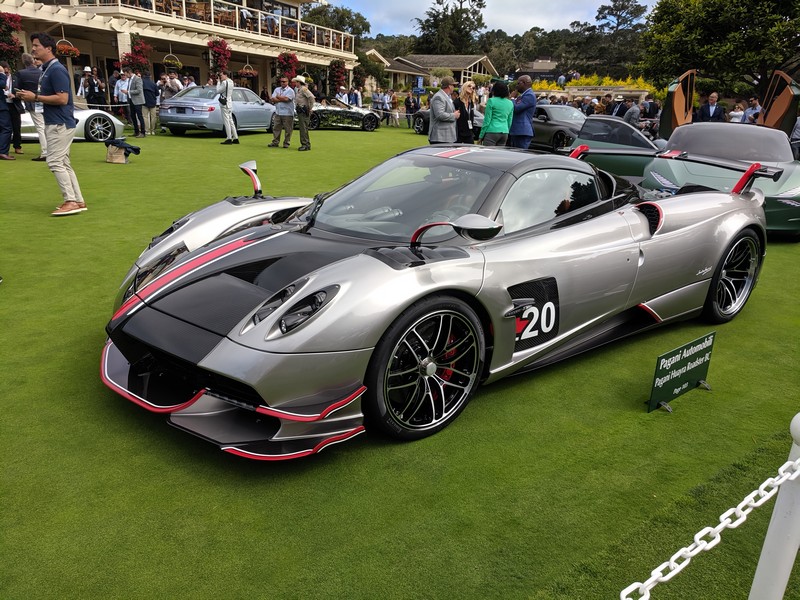 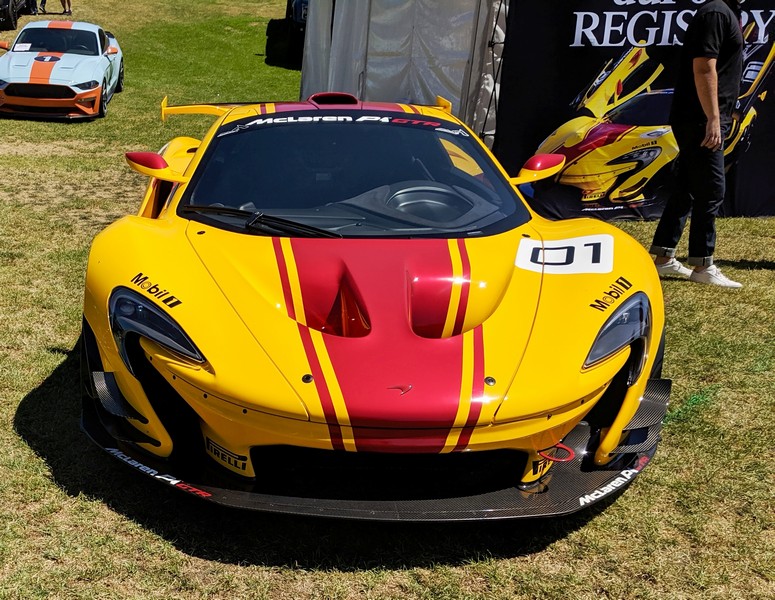 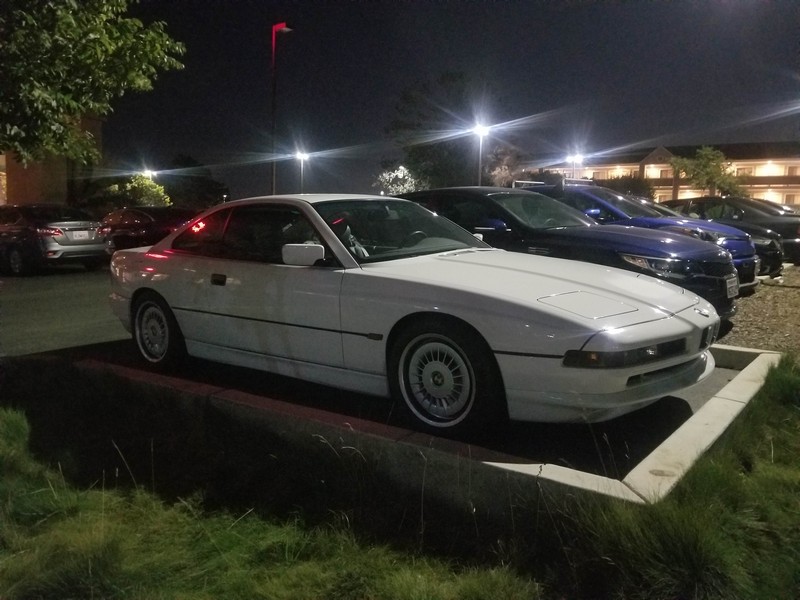 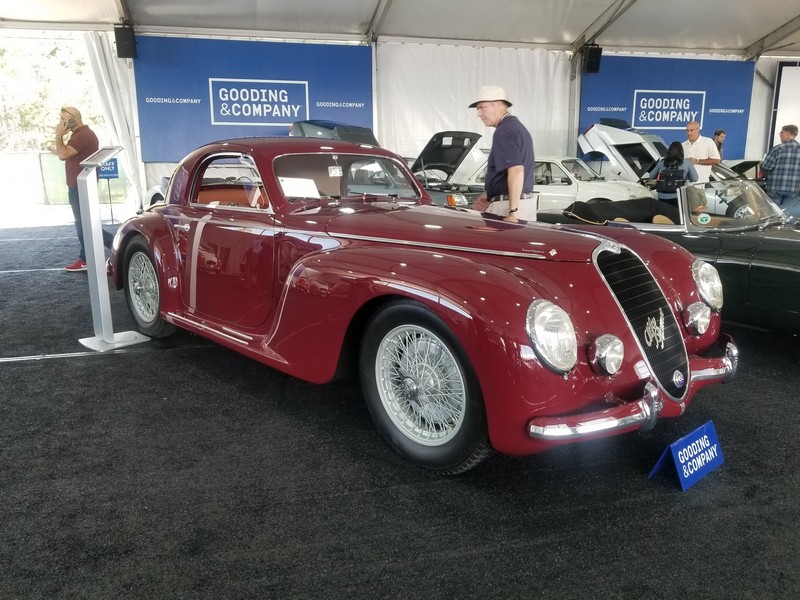 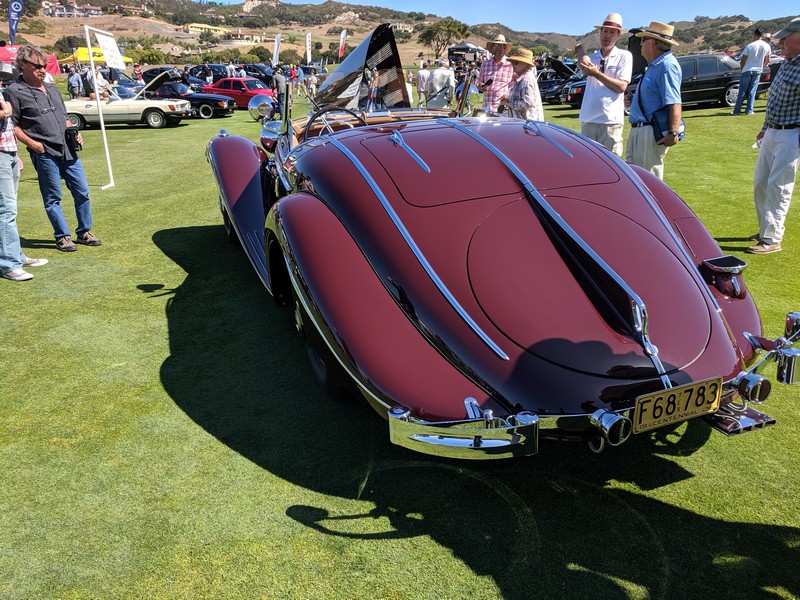 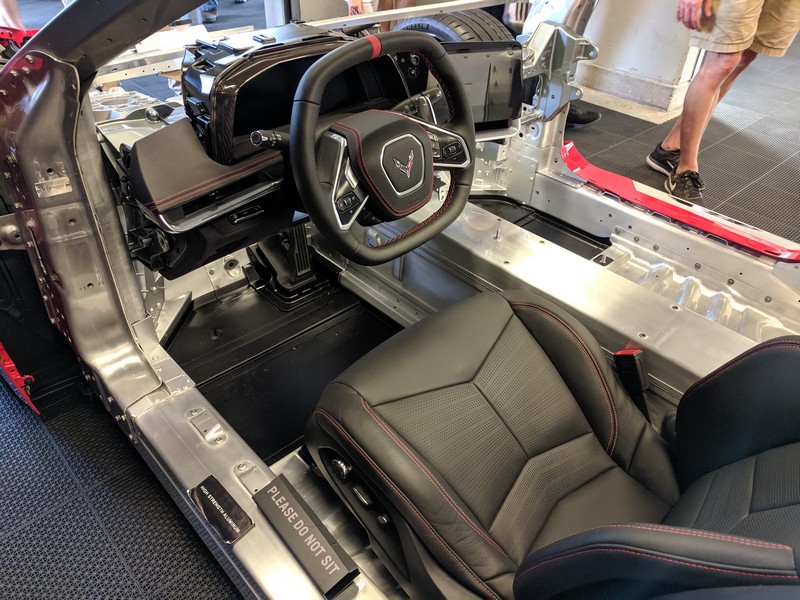 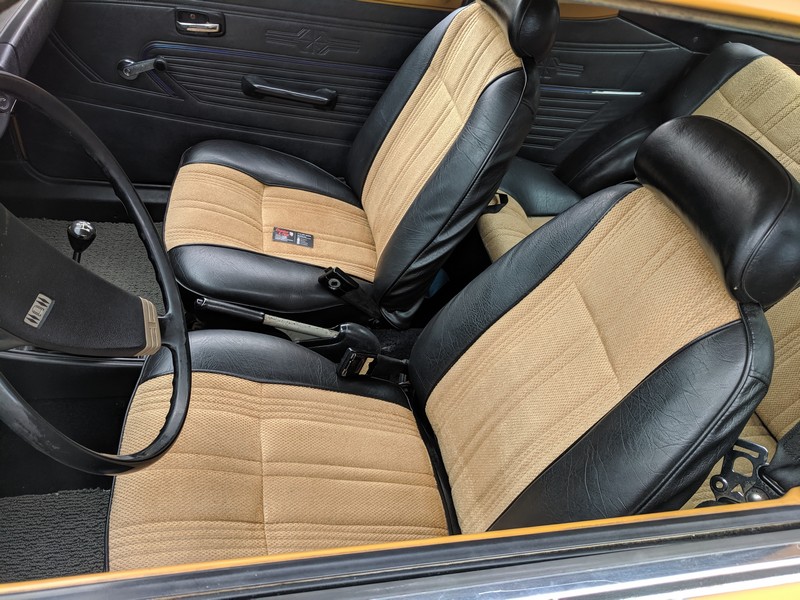 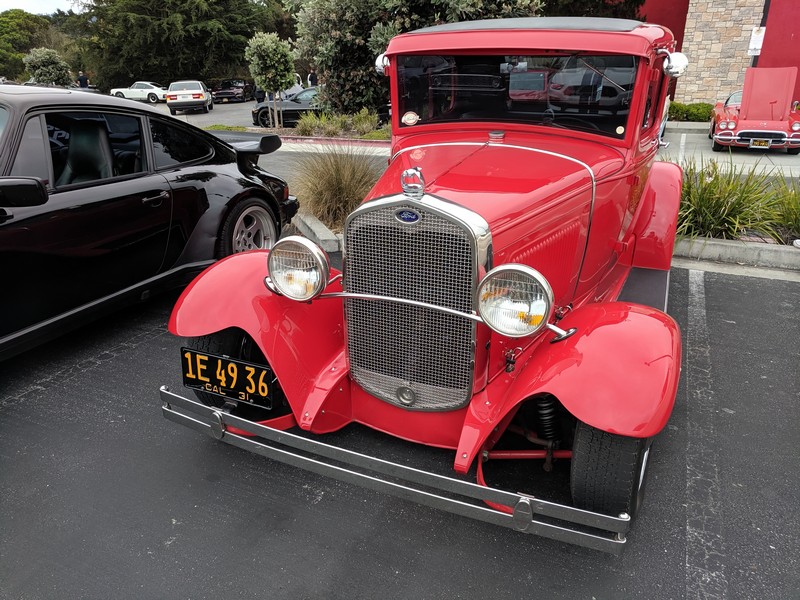 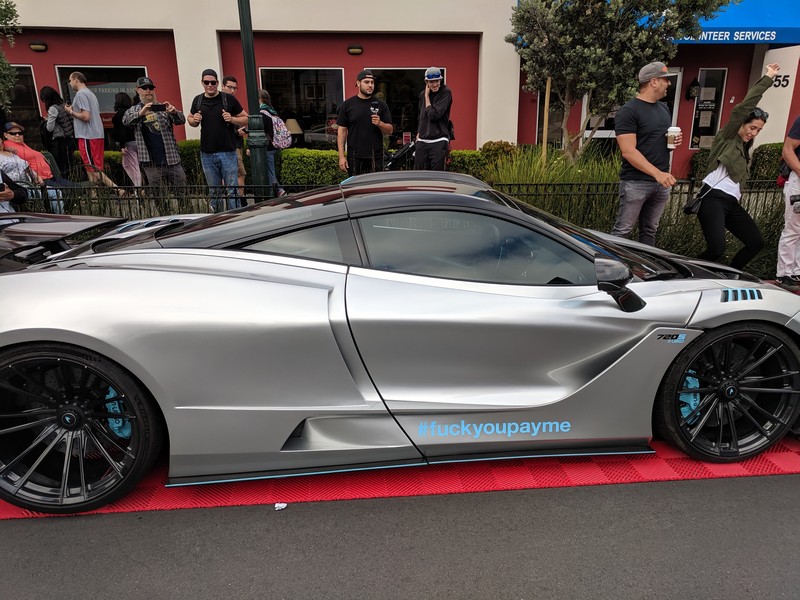 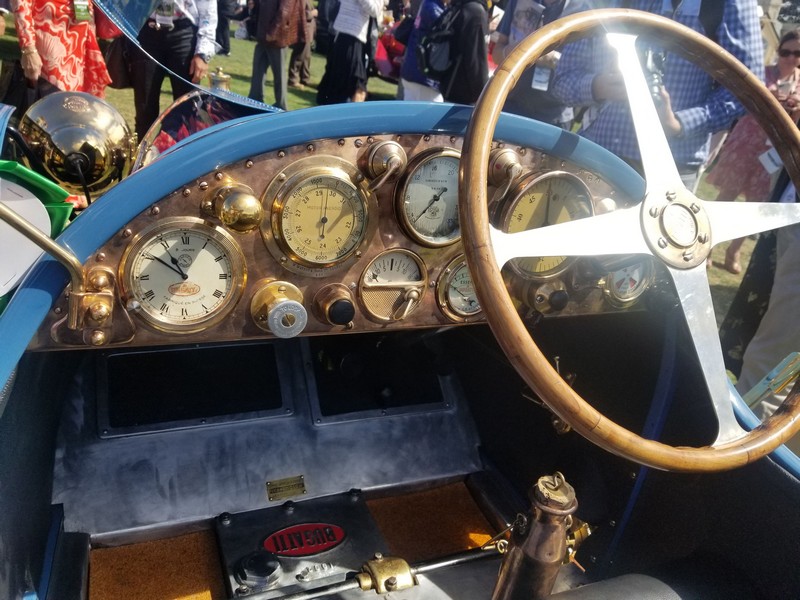