Since the price of a tank of Premium has gotten so absurd, I have curtailed a lot of plans for memorable Road Trips and have opted to sit at home and guzzle Beck’s beneath my Tiki, enjoying the fine Florida weather. The G Coupe, itching for a ride, gathers dust in the garage, its slumber broken only by the occasional beer run. “Why”, it seems to ask me, “do you bother to change my oil if you won’t USE me???”I have no answer. 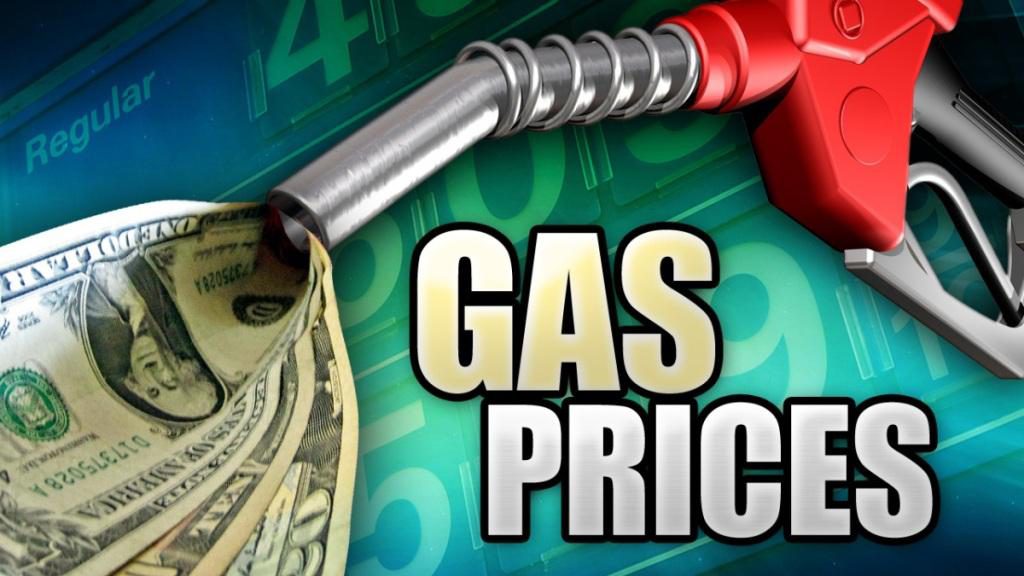 Still, like a bag of anvils on my chest, crushing boredom has set in–so to relieve the pressure, last weekend I decided to burn a few dozen gallons and take a One-Tank-Trip. The G Coupe, my GF and I wound up in Savannah. It’s one of my favorite places and has overtaken New Orleans as a great place to spend a few days.

Savannah has one of the best walkable Small City vibes anywhere. It’s a really OLD place and has buildings that date back to the 1700s, entire neighborhoods that were already historic when the Civil War came to Town. (General Sherman was so taken by the City’s beauty that it was the only place the Yankees DID NOT burn down on their March to The Sea).

The central city has a dozen park-sized squares, all surrounded by beautiful antebellum mansions and townhouses, (some of “Forrest Gump” and some of “Midnight in the Garden of Good and Evil” were filmed right here) the food alone is worth the trip and the entertainment district–River St–which is composed of centuries-old tobacco and freight warehouses that have been refurbished into restaurants, clubs, apartments and hotels–has a liveliness that resembles the Pre-Katrina French Quarter (without the muggings). This mile-long promenade boogies ’til 3AM and has evolved into a hell of a Party Zone.

Just across the river in South Carolina is a HUGE Casino, and free water taxis carry gamblers back and forth. Many of New Orleans’ displaced musicians have found refuge in Savannah at the clubs along River St, and the place jumps with talent. Music is in the air, people in large numbers roam the cobblestone Promenade and you can stroll around with a beer in your hand–or a Margarita or a 3-for-one Captain Morgan and Coke–and no one cares. Hell, there are PUSHCARTS that roam the Riverside, dispensing beer and liquor.

When we got to town, I parked the G near Chippewa Square. “Chippewa” was my nickname (or, if you are from Homeland Security, my alias) when I was younger, so this is like my own personal piece of Savannah. A young Black guy–from New Orleans, it turned out–was playing his sax under the budding Chippewa Elms and said he’d play anything for us for a buck, so I asked him to cover the great saxophone bridge from Jerry Rafferty’s “Baker Street”. (If you have never heard it, access it and you will forever consider it among the GREAT sax solos.)The guy did it so note-for-note perfect that I tossed a fiver into his hat and we moved on.

Later that evening, after a day of feasting and public drinking, we wandered into a crowded River St jazz club and spotted the Chippewa Guy up on the stage. He spotted me at the same time and turned to the combo backing him. At that, the band broke into “Baker Street” and he gave me the high sign. They did it to perfection. What a rush!

Even later, we shared even more beers with the group while they were on break. Save for one, they were all from New Orleans. Then, at my request, they did Billy Joel’s “New York State of Mind” and I have been wishing since that I had somehow recorded it.

THIS is why I don’t care how much gas has begun to cost.

Coming Back From Nashville

Only Guy to Call me Dude

And now a Hurricane