The Datsun 1200 B110 was the second generation of a car referred to as the Sunny in overseas markets. In the US and several other markets, it was Nissan’s answer to the Toyota Corolla, an automotive rivalry that continues to this day. Later, the 1200 would become the Sentra. When it was introduced, the 1200 was the lowest priced car in the United States, costing only $1866.

The 1200 was also the most fuel-efficient vehicle in the US at the time, and while economical, the sturdy and attractive 1200 found favor with road racers, rally drivers, and even drag racers. Today, a clean, unmolested 1200 is a rare find, and values are increasing steadily. Here’s a great picture of Dale’s pristine 1972 1200: 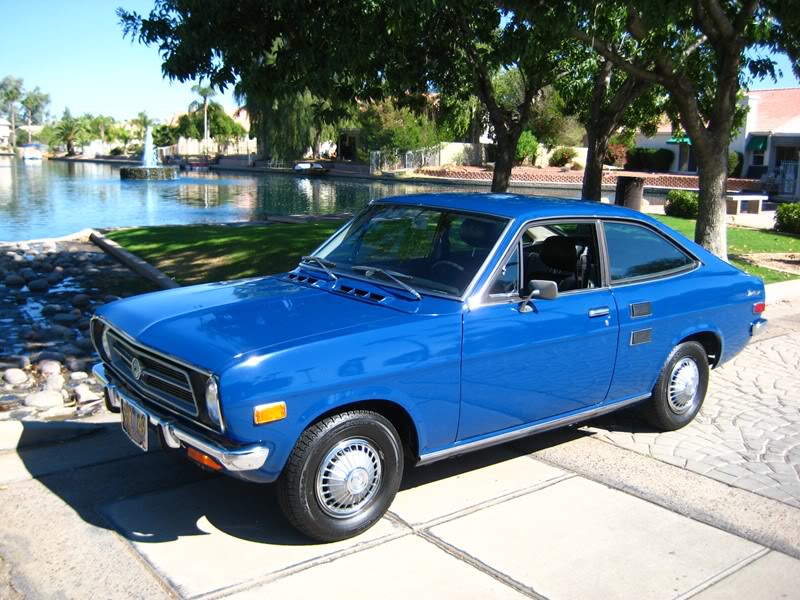 If you have questions about your classic Datsun, pop in on the Datsun Forum and chat with the friendly Datsun experts!