The Datsun B210 and B310 were the third and fourth generation of a car referred to as the 120Y and the Sunny in overseas markets. In the US and several other markets, it was Nissan’s answer to the Toyota Corolla, an automotive rivalry that continues to this day. immediately thereafter, it would become the Sentra.

(NOTE: When we tell someone that we restore and collect old Datsuns, it’s almost inevitable that the response will be, “I used to own a Datsun B210, it was my first car!“)

If you have questions about your classic Datsun, pop in on the Datsun Forum and chat with the friendly Datsun experts! 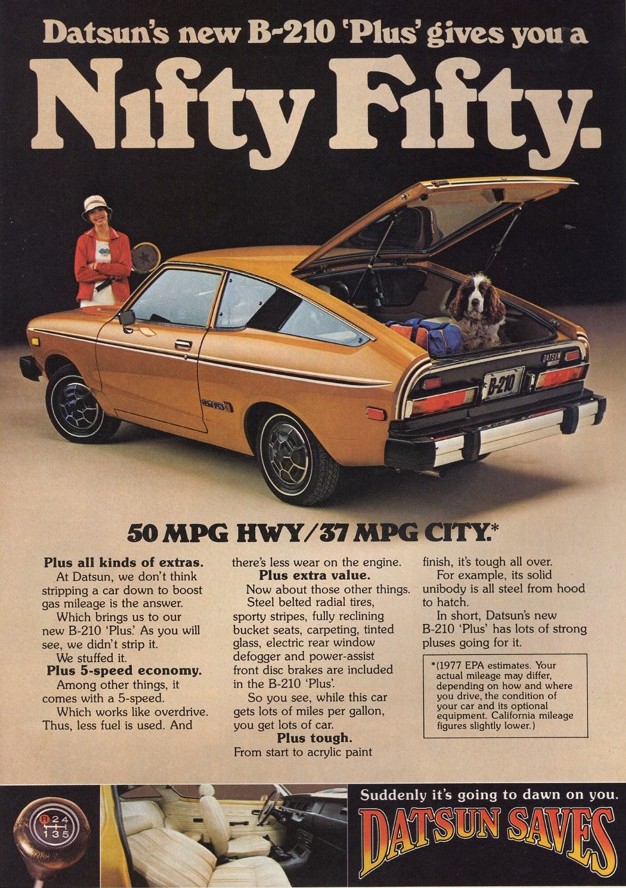