The Datsun 710 was the predecessor to the Nissan Stanza, and was available in several markets in numerous configurations: a two-door saloon, two-door coupé, four-door fastback, four-door saloon, a wagon, and even a van. Less “flashy” and luxurious than the Datsun 610, but boasting many more creature comforts than the B210, the 710 found its way into countless American garages, especially the wagon model. While not highly sought-after by collectors, the 710 was utilitarian and durable, and many remain in use today.

Got questions about your classic Datsun? Just want to show off your restoration? Pop in on the Datsun Forum and chat with other friendly Datsun enthusiasts! 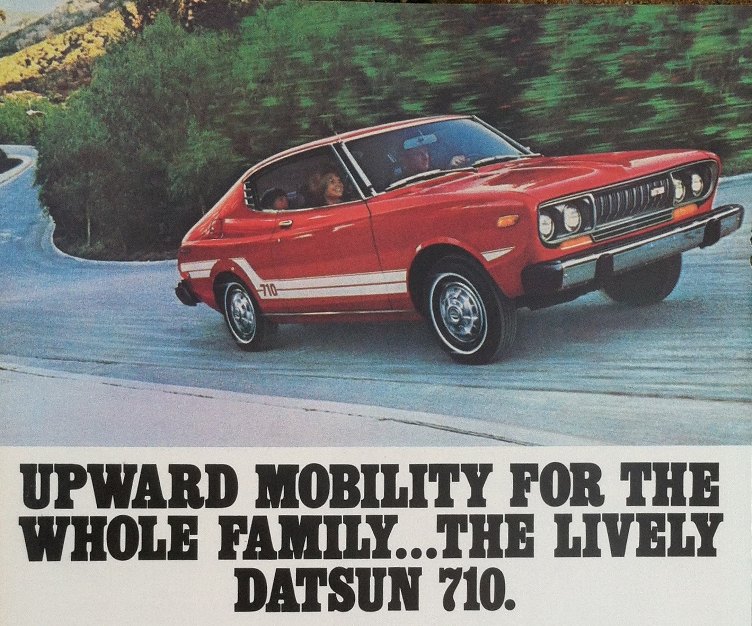