Here you will find scans of the original wiring diagram for the 1982 Datsun Maxima.

In the 1981 model year, Nissan took the Japanese-market Bluebird 910 and added a 2.8-liter inline six-cylinder engine from the 280Z and offered it in the North American market as the 810 Deluxe or 810 Maxima. In 1982, Nissan dropped the 810 nomenclature, creating the “Maxima” in 1982. The Maxima is credited with forcing Toyota to respond with their own upscale sedan, the Cressida.

Interesting factoid: The 1982 Maxima had five “talking alerts” that were generated by – get this – a tiny phonograph (record player)… Had a disc, a stylus, the whole deal, sealed in a little box under the dash and integrated into the audio system to override the music! High-tech for 1982!

If you have questions about your Maxima, pop in on the Nissan Maxima Forum and chat with the friendly Maxima experts! 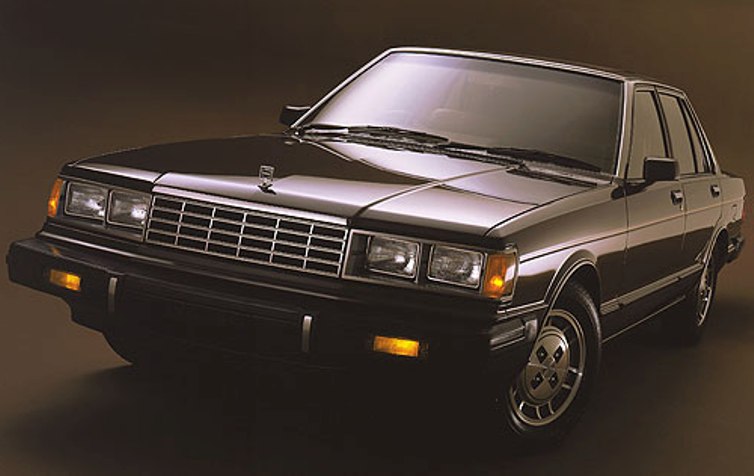