I was raised on a moisture farm with my uncle owen and aunt baru. Little did I know I was the son of the
sith lord Darth Vader,,,,Wait, no, that’s not right. Never write a bio after a drunken Star Wars marathon.

Seriously, the mad one was born and raised in Virginia. From Norfolk my family migrated up 95 following
work and settled in northern Virginia/DC area where I spent most of my formative years.

I have always loved tinkering and working on machines. Buying an Opel for a first car ensured that I would
continue to improve my mechanical skills because no mechanic would touch one. They are a weird dead-end
marque and nobody had experience, manuals, or parts sources. As I have always done and continue to do to
this day, I persevered and kept it running on a shoestring budget, basic tools and creative thinking.

Again, what came before leads into what comes next. I joined the Marine Corps after high school and started
working on military vehicles. I thought my car was bad, the government uses crap! When you buy from the guy who can do it cheaper than the others that is not indicative of quality. My clever outside the box thinking was put to good use keeping all manner of crappy trucks running. I scored chevy parts from local dealers to keep hummers running, reconfigured parts to work on different trucks, and all sorts of other weird crap. I discovered that a hummer with only rear wheel drive can do a mean burnout and you can neutral drop a 5-ton and get all six tires barking, much to my various supervisors stress.

On more than one occasion, something needed to be purposefully broken, guess who they called. 😉

I am a very good horsetrader and I was also the parts swapper. I would spend half the day driving to other
units and swapping extra parts we had for extra parts they had. This is a technique I had to explain to an
inspection team from HQMC. Not only did my boss not get fired, we got and award. I’m a good BSer too.
I enjoyed my time in the Corps overall, but the regimentation is not my thing so I got out.

I had spent my last couple of years in Japan and really liked it there so I returned and found work on base.
I still do so, have for many years and have seen so many changes in the local scene and watched the Japanese car culture migrate to the states and become quite influential. I fell in love with the Skyline the minute I saw one and have owned so many I can’t easily count them. I still have two, along with my 180SX, but where I was out all night racing and generally endangering others in my youth, I’m old now and don’t get out much. I still love to tinker on the cars and nothing is as satisfying as being under the hood and behind the wheel at the ragged edge of control, but as you get older your life gets away from you and you have responsibilities so I’m afraid I have gotten boring by some people’s definition. My avatar has meaning to that end. This is a sticker that old people put on their cars in Japan, similar to the green and yellow first year driver one, to warn other drivers. This one, though, has a kanji character, “kaizo”, in it. This means “modified” and is commonly used when discussing cars that are changed from stock. Many a youngster has figured out the hard way why I’m not the old dude to screw with.

I learned back in the day when we didn’t have all the cool stuff available now and your average 20-something can’t figure out how I make whatever I am driving go as fast as it does. Don’t sweat it; I feel the same way watching a 40-something balance a set of sidedraft carbs by ear!

I’m a goofy dude and like to have a good time. If you think I can help you, ask; I’m happy to help our diverse
membership if I can. I’m also a serious guy at times, and I take my job here seriously. If you step on your
crank, expect me to call you on it. I have no patience for jerks and trolls and the red dot on your chest is
connected to a ban button. We are a community of individuals and respect for each other is crucial. 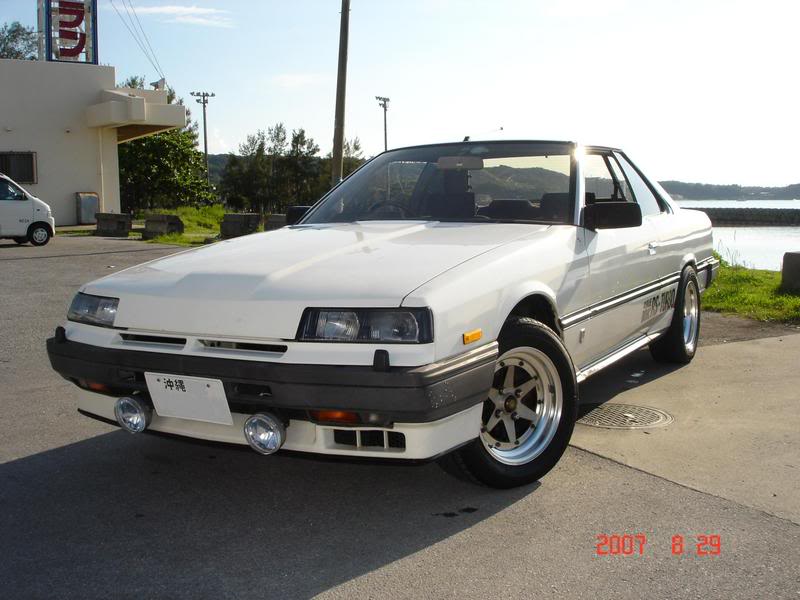 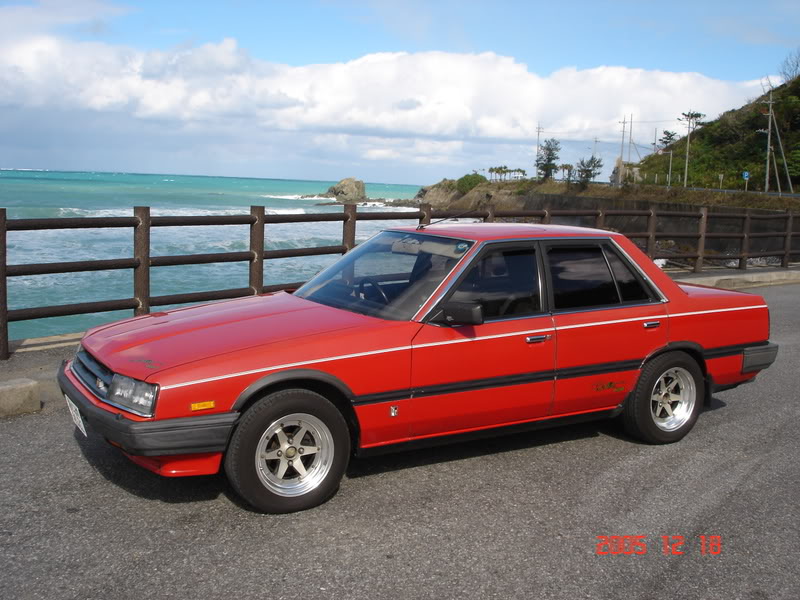 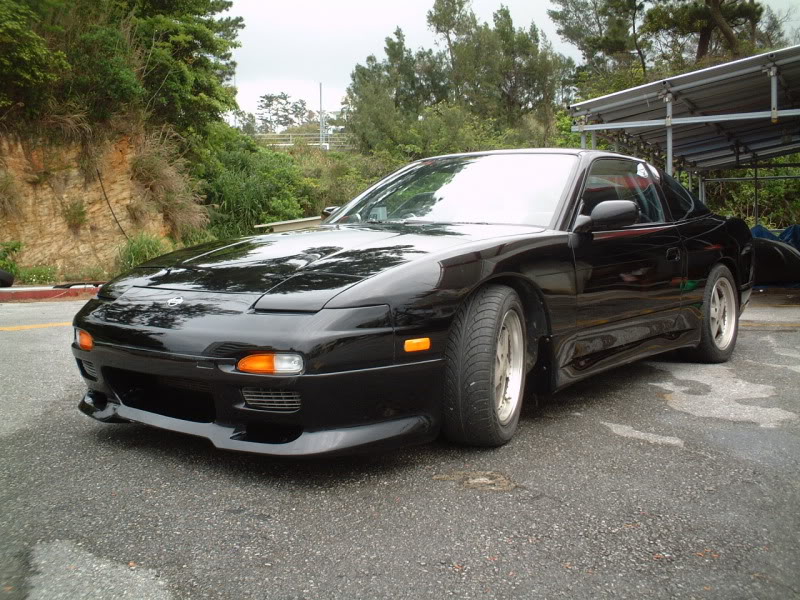 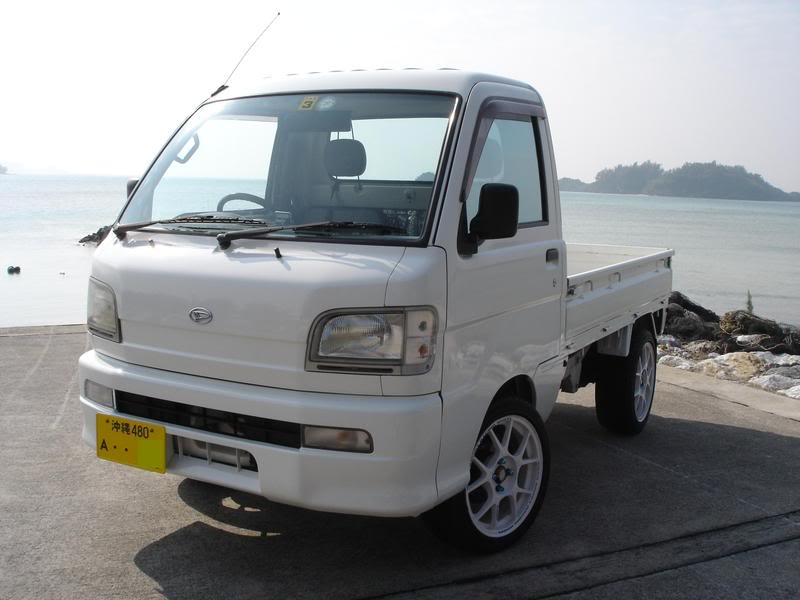 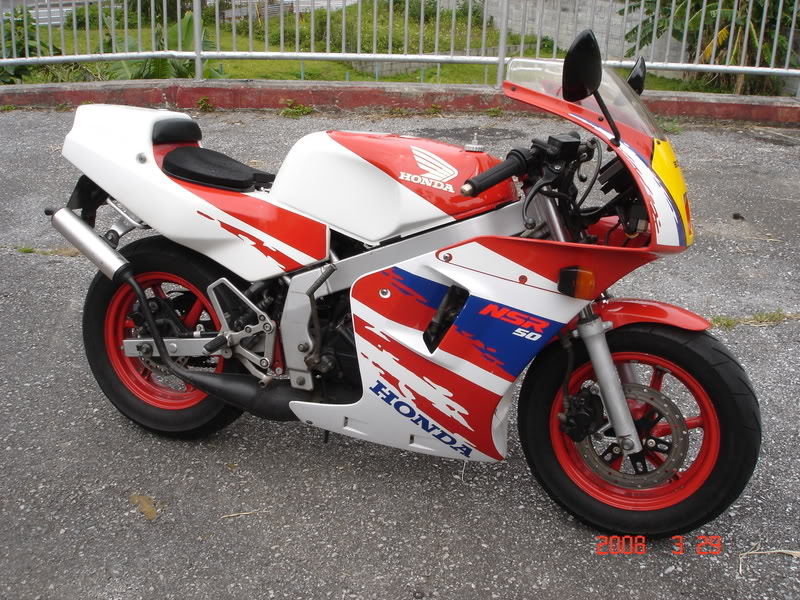