With the recent introduction of new models in the US such as the Honda Fit and Toyota Yaris, there is little doubt that the “economy” car is back. Yet the new economy car is nothing like what many of us remember.

Gone are the days of the $4000 Subaru Standard hatchback, a car so inexpensive it had only a 4-speed manual and lacked a trip odometer.Gone also are the days of Nissan’s subcompact offering, the old Datsun 210 hatchback. No, now Nissan has a far better trick up its sleeve, the all-new Versa.

It is not terribly surprising that the new offering from Honda would fall quickly into the hands of tuners, given the plethora of parts available for Honda’s Civic, the mainstay of low-budget tuners for years, along with such cars as the Dodge Neon and Ford Focus.

What surprised some people, however, was the tuner response to the new Versa.But why should it? The car, granted, is heavier than the Honda, but it is also larger, more comfortable, and more powerful as well. Given its price range and attractive lines, there’s no doubt that the Versa would make a good street tuner. Many companies have already started prototyping and producing performance parts for the Versa. 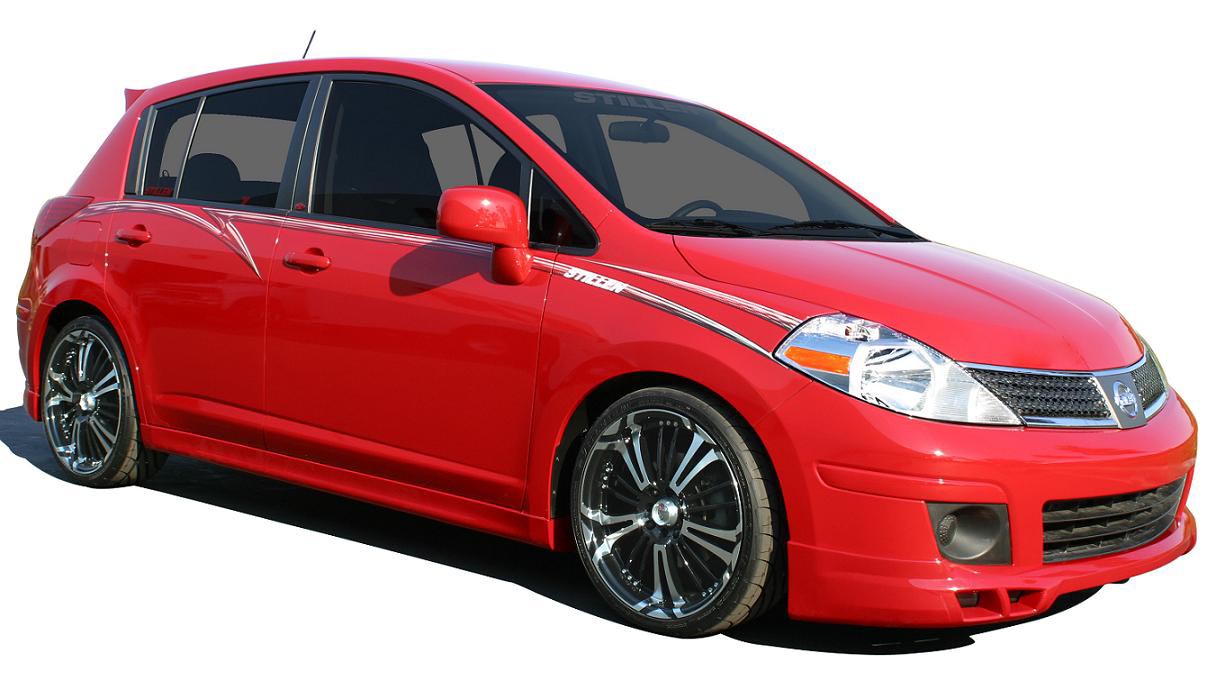 Wild isn’t always the order of the day for some people, and Stillen shows this with their subtle but classy front lip spoiler and rear valence piece, that mold seemingly perfectly with the original lines of the car.

Stillen, of course, does not ignore mechanicals. At the time of this writing, they have an available AEM cold air intake, and are in development with their own axle-back exhaust system. 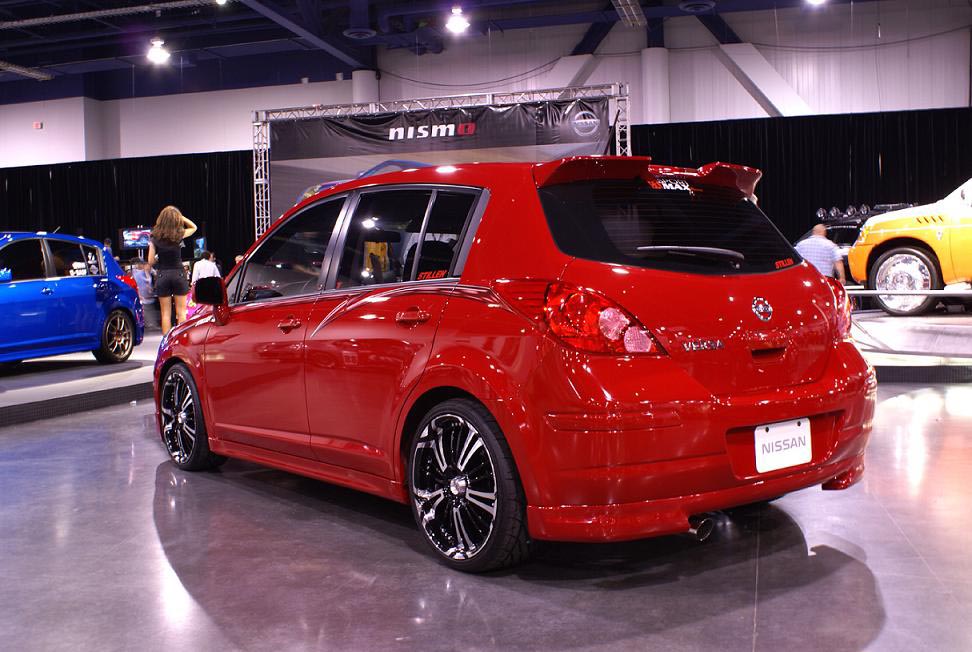 If Stillen’s SEMA entry has shown us anything, it’s that the Versa has just as many applications for tuning and dress-up as it does for work and play. Ask any Versa owner, and they will tell you the meaning of the word.

The History of the Nissan Versa Models

How to Change Versa Headlamp Assemblies

How to Change a Tire on the Nissan Versa

How to Change the Nissan Versa Engine Air Filter

Where are the Fuses in the Versa?