Sentra fans have been wondering if their favorite Nissan model would ever return to its performance roots. After all, it’s been years since a Sentra Se-R Spec V version has seen the light of day, and the latest B17U platform has become more of a pedestrian people mover than a stoplight sleeper.

Still, the seventh generation Sentra is Nissan’s third highest selling model, so no arguing its sales success. But with a shrinking market and few discernible customers for pocket rockets, some even wondered if Nissan would abandon a performance version of the Sentra altogether.

The sportiest Sentra model in the current lineup has been the SR package. With sporty looks and a snappy racing stripe on the seats, the curvy Sentra SR continued to use the same MR18DE (1800 cc twin cam) as the rest of the lineup. It was a mid-model value package for those who wanted sporty looks, but could care less about real performance parts. 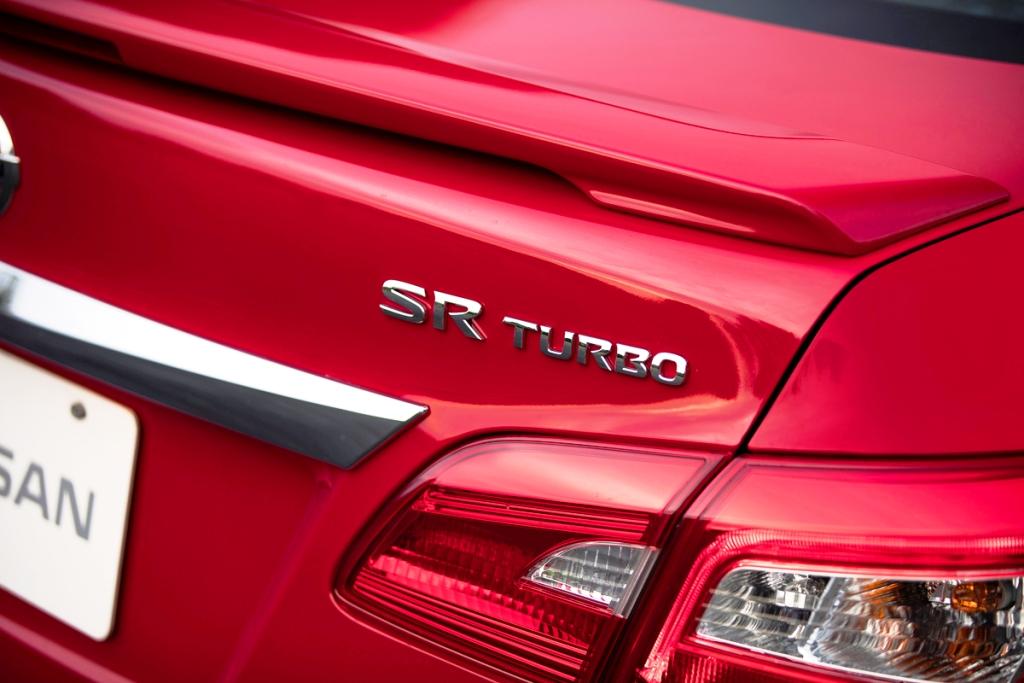 However, for 2017, there’s a glimmer of hope on the horizon in the form of the Sentra SR Turbo. Using the same direct-injected MR16DDT originally slated for the Juke crossover, the SR Turbo gains a performance spark the rest of the Sentra lineup has lacked. 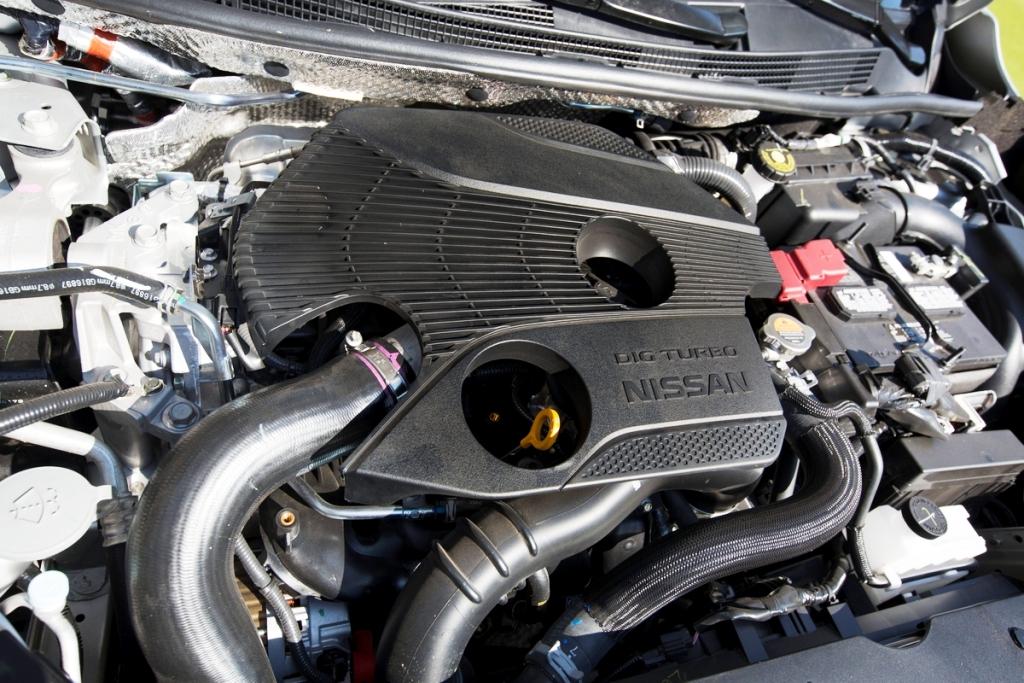 With 188 horsepower and 177 lb-ft torque at 5,600 RPM, the engine is hooked up to Nissan’s transverse FWD six-speed manual tranny. While a “performance-tuned” CVT is available, it’s reassuring to see an honest row-it-yourself ‘box back in a Sentra once again. Push the clutch in and hit the start button to get things going. Put the gearshift knob in first, and you might notice the cable operated gearshift pattern feels familiar. In fact, I’d go so far as to say the SR Turbo reminds me of the ’02-06 B15 Sentra Se-R Spec V in many ways. 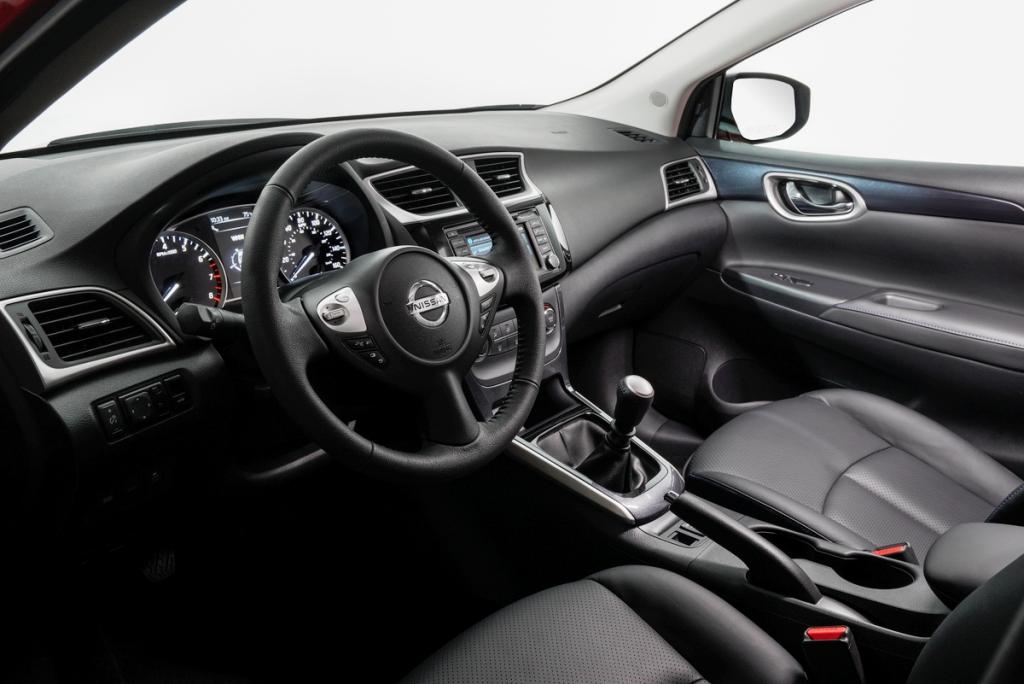 From a standstill, the acceleration is not remarkable until you hit 2,500 RPM and the small Hitachi turbo begins spooling up. Even then, there’s no popping, banging or whistling as you run the engine to its 6,500 redline and snap off shifts. Just pure power with no drop off throughout the acceleration is all the driver feels. 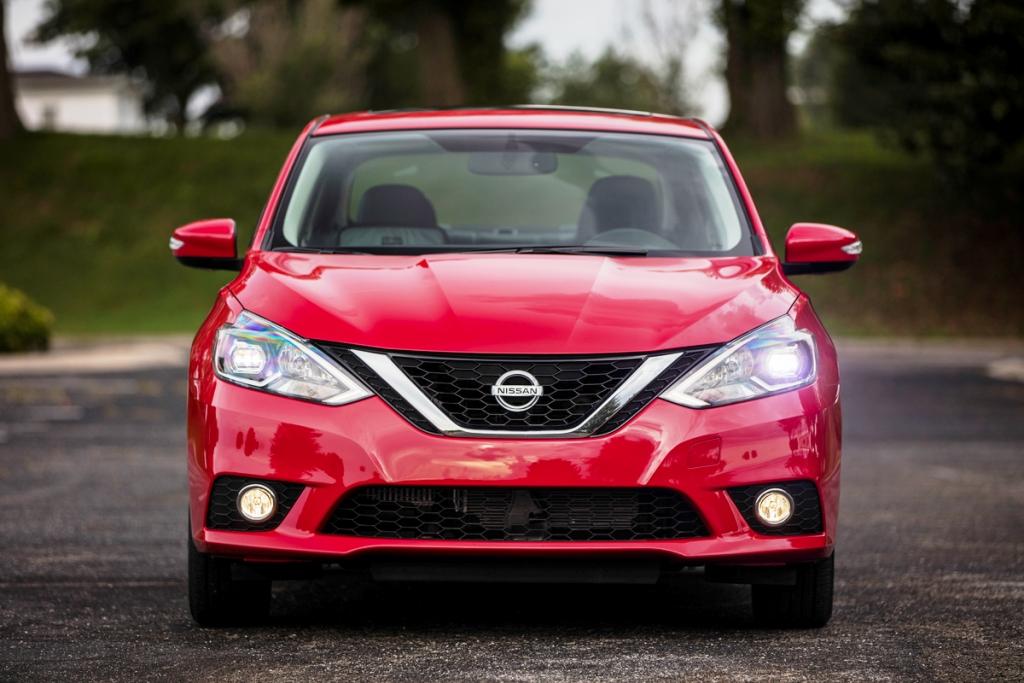 Even though the roads in Colorado are a bit wet and snowy at times, there was a lack of wheelspin and torque steer from the 205/50/17 all-season tires. The SR Turbo lacks a limited slip differential (LSD), but does have traction control and VDC to keep things moving forward. The brakes are strong (albeit overboosted) enough, with 11.7” rotors up front and 11.5” discs in the rear. These are almost the same size as the early model 350Z binders, and are larger than standard Sentra brakes. 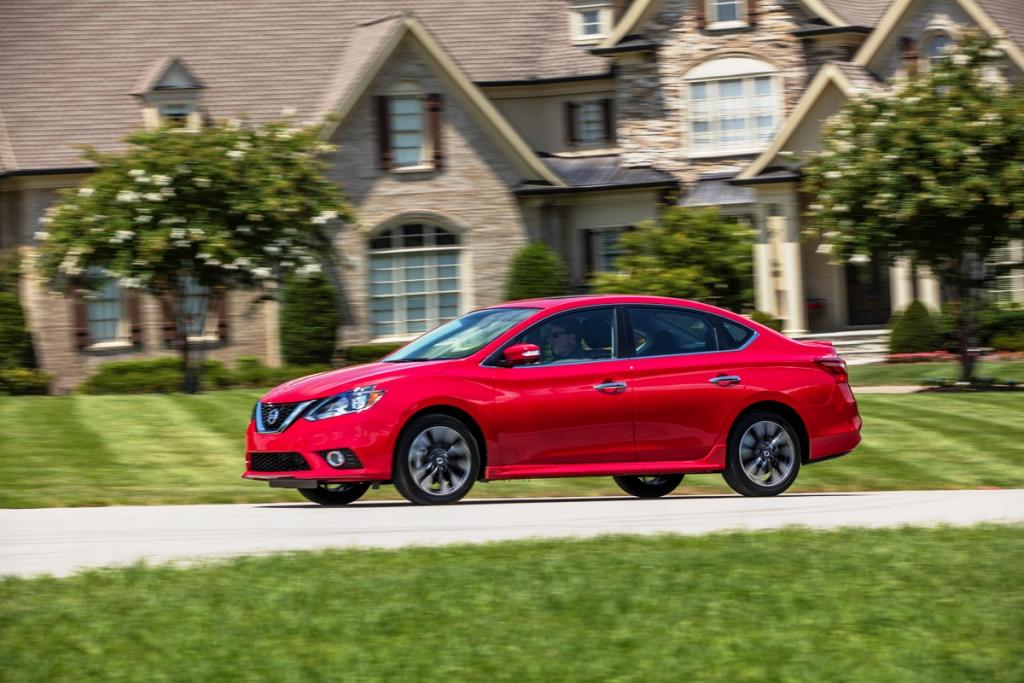 Also bigger are the swaybars on the SR Turbo, with a 22mm unit up front and a 24.5mm swaybar for the rear. Spring rates and dampening are increased slightly (10%), but not enough to make a significant difference. The SR Turbo is still biased towards ride comfort and leans quite heavily in fast cornering. As I mentioned to a Nissan representative during a test ride, it’s a shame the SR engineering team didn’t push it a bit further and give the SR Turbo a stiffer suspension on the order of 25-35%. Ah well, guess you have to leave something for the upcoming NISMO Sentra. 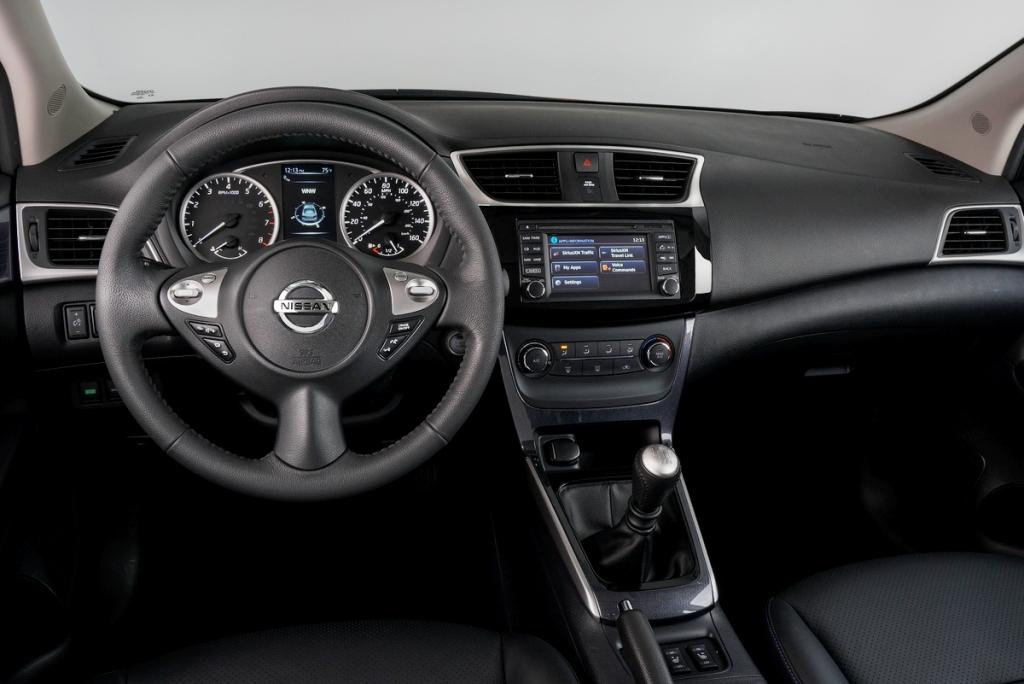 What the SR Turbo does offer is a return to the performance roots the Sentra has done such a superb job providing enthusiasts in the past. With a MSRP (including optional floor mats and destination charges) of $23,055, it’s a reasonable value for those looking to gain four-door performance at a reasonable price. The 1.6 turbo motor gets 26 city/32 highway/28 combined MPG and I saw an average of 29.6 MPG over a week of mixed winter driving. It requires premium unleaded for maximum performance, and yet some may be disappointed by the lack of forced induction ‘sound effects’ than anything else. 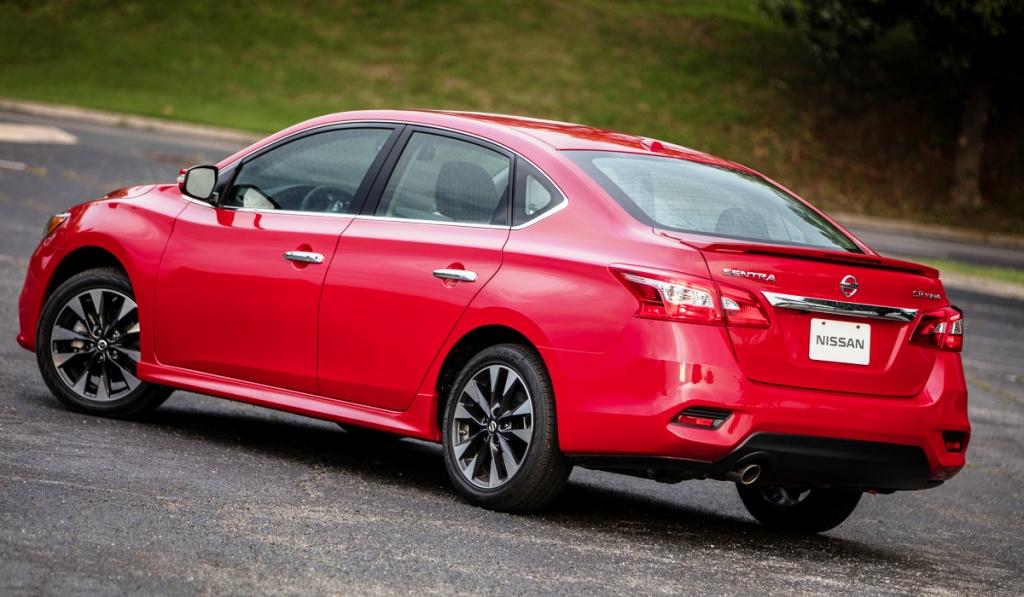 A tuner car the SR Turbo is not, but for the younger enthusiast who is seeking a hotter ride at a decent price (and maybe one they can keep on the road) this factory refined Sentra may be just the ticket.