We are proud to feature Stephen’s QX4 for April’s featured ride here on NICO. This QX4 is far from just another parental hand-me-down SUV. Stephen has done some unique modifications, which include tinted tail lights (that he regularly receives tickets for), HID headlights, MTX jackhammer subs, and plenty of neon mood lighting throughout. What makes this QX4 even more appealing is that Stephen runs his own cab service with his vehicle. Running under the name “All Sett Cab Service,” he undercuts the local services by charging half of the average rates in his area. However, with this cab service, rates can also be negotiable (especially if negotiations are favors from the female persuasion). Clients tend to become “pumped up” on their way to the local night clubs by the lights and sounds when they ride with All Sett. We patiently wait to see what is next for this unique QX4 and are honored to feature it for April! 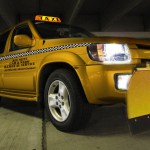 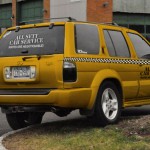 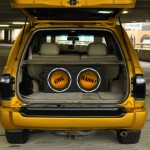 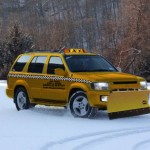 How To Turn On Foglights Separately from Headlights (Use as DRLs)

How to: Remove Pathfinder / QX4 Radio

How to: Change Transmission Fluid and Filter on a Pathfinder / QX4

How to: Replace Pathfinder or QX4 Spark Plugs (VQ35DE engine)