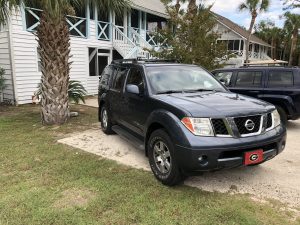 If you’ve followed my last article, then you know that my 2005 Nissan Pathfinder has been a part of our family for 4 years now and has taken us safely to many destinations. This story will be no different, but since this was the first long trip it had been on in over two years, […] 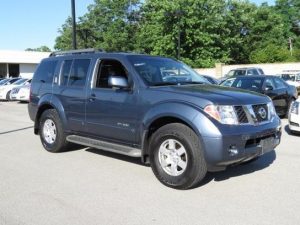 In July of 2014, I was searching for a new daily driver. I had been driving sedans for a few years and really wanted a truck, or something more rugged for myself to drive that I could also pull a trailer with when needed. I began searching for Nissan Frontiers and Xterras, along with looking […]

DISCLAIMER: We by no means take responsibility for any damage this fix may cause to your vehicle, so perform it at your own risk. This is meant for an OFFROAD only application. My 2005 Nissan Pathfinder began throwing the P0420 and P0430 code randomly over the past couple of months, sometimes frequently and sometimes it […] 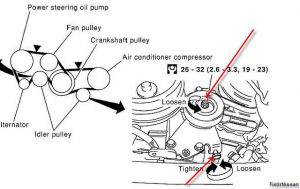 Here’s a step-by-step DIY article on how to replace both serpentine belts and both idler pulleys on a VQ35DE-powered Pathfinder – Also applies to Frontier! 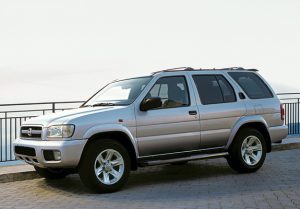 A collection of some of our most popular discussions and articles on caring for and upgrading your Nissan Pathfinder and Infiniti QX4! 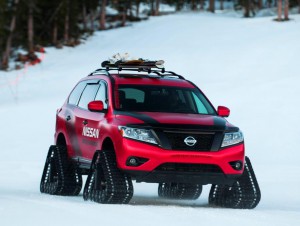 Dave Muramoto takes the Winter Warrior concept 2016 Nissan Pathfinder and Rogue into an unlikely environment – Down (and up!) the ski slopes at Echo Park. 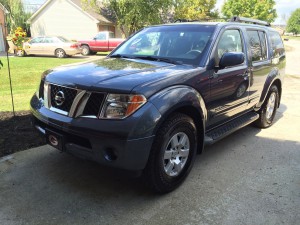 Does your Frontier, Pathfinder, or Xterra make an annoying squeaking or squealing noise when you start it on a cold or rainy morning? Are you tired of being embarrassed and annoyed by the noise? Well this article will show you how to fix your problem!

The belt tensioner on the Nissan 4.0L V6(VQ40) found in the Nissan Frontier(2005 and up), Pathfinder(2005-2011), and Xterra(2005 and up) does not properly tension the belt over time, which is what causes the annoying squeaking noise because the belt is slipping in cold/damp conditions. 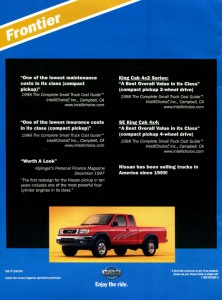 This promotional brochure was issued by Nissan in early 1998, featuring all of the press accolades for the 1998 Nissan lineup – some cool images to add to your collection of memorabilia if you own a ’98 model! Click for full-size images… 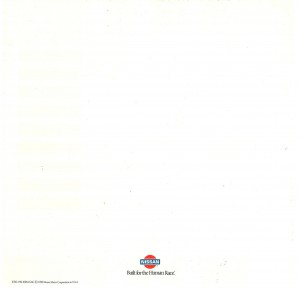 Scans from the original dealer brochure for the 1990 Nissan Pathfinder. Please click on the thumbnails to view full-sized images.