If you’re a fan of watching the Motor Trend and Hot Rod Channels on YouTube, you already know they run a lot of quality programming that’s short enough for those with a brief attention span. 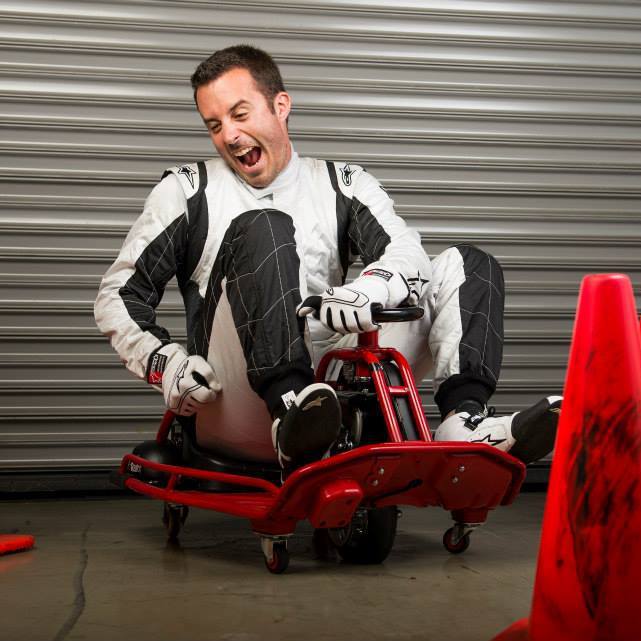 For those of you who DON’T know, that’s Carlos Lago. He’s the Associate Road Test Editor for Motor Trend Magazine, and he also hosts Motor Trend’s Head-2-Head and Ignition shows on their YouTube channel. He also has made appearances on Hot Rod Garage and Roadkill in various episodes. Carlos has one of the jobs that many automotive enthusiasts dream of some day having – driving some of the most interesting and beautiful cars in the world as fast as possible.

While Carlos sounds like a superstar to a lot of us, he is also a Nissan enthusiast… and today we got lucky enough to corner him and ask him about his most recent project – a 1993 Nissan 240SX with an LS3 E-ROD swapped into it, which has been dubbed the “240SS”. 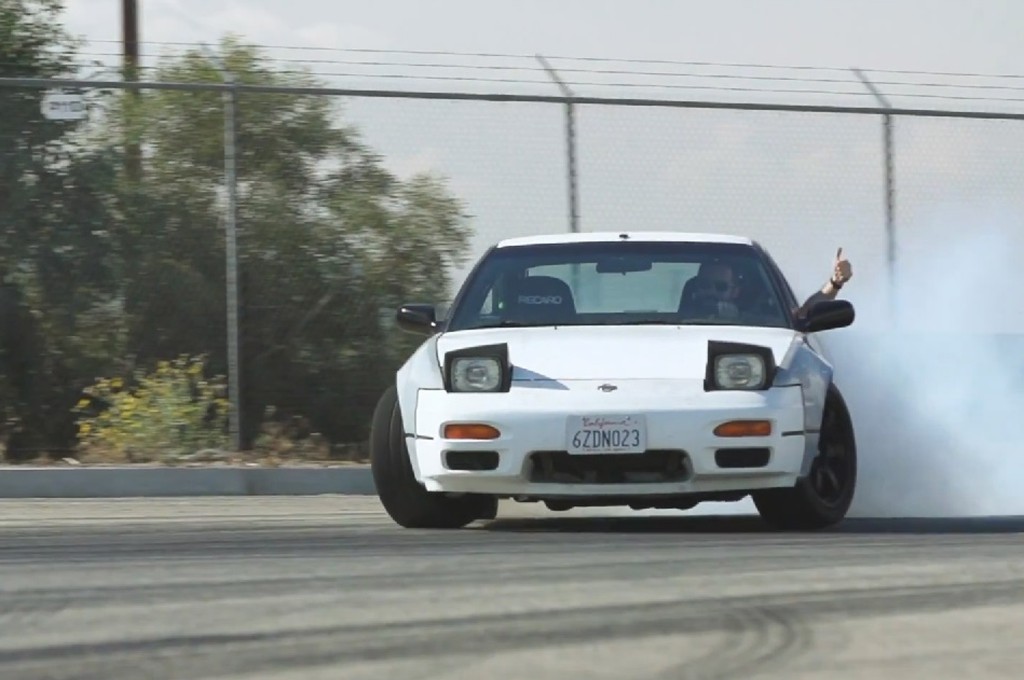 Join us below as Carlos tells us a little of his background in the automotive world and all about the 240SS!

NICOclub: Tell us some of your backstory and what got you started in the automotive world.

Carlos: I’ve always had a passion for cars. As a kid, it was the colors and sounds and styling, but when I got older, I became fascinated with the way they worked and how they drove. I had a stack of car magazines by my bed, and I’d read and re-read them every night. One day I realized that the names at the beginning of each article were actual people, and that this is what they did for a living. It was quite the realization, as I had always enjoyed writing. What better way to combine the things I loved?

NICOclub: What other cars have you built in your past?

Carlos:Nothing of this scale – but I always had a penchant for taking things apart and putting them back together (albeit with mixed results). I progressed from building these immense Lego constructions to skateboards to computers to guitars. I had this SR20 240SX project in college that failed miserably – too much money and not enough running car. Still, there’s a certain satisfaction to conceptualizing a thing, and then actually *making* that thing. Sometimes it comes together exactly how you hoped, other times it’s totally different. Either way, it’s a process I love.

NICOclub: What is your build plan for the 240SS and what is the ultimate goal for it?

Carlos:The goal was always simple: fun. But how do you get there? The two cars that did it for me were the Camaro 1LE and CLK AMG Black Series. I really enjoyed doing the performance tests with them for Motor Trend, and while doing so I realized that they shared some traits: Rear drive, V-8 power, lots of tire, good balance, accurate steering, and a simple locking diff. They were extremely fun cars to drive, but they weren’t very complicated. So I started thinking of building a car along those lines.

NICOclub: What was the biggest challenge for the build?

Carlos:We were extremely lucky to have access to a garage that was stocked with both tools and knowledgeable people, so we were able to quickly find solutions to what few hurdles we hit. The hardest part was time. Our production schedule meant we had to finish the build and iron out all the bugs in roughly a month. While that’s probably plenty of time for engine swap veterans, I ended up spending roughly every day in that garage. But who needs a personal life when you can do burnouts?

NICOclub: Where did you do the majority of the research on this particular swap?

Carlos:Peter Tarach of Speed Academy (and former EIC of Modified Magazine) helped out a ton with info. He built a very similar car a few years prior and was able to warn us about the potential pitfalls or complicated parts of this swap. Fortunately there’s so much 240SX information online in the forums (NICOclub included), we were able to solve any S13-specific problem we encountered. LSX engines have been around forever, too, so there’s an equally healthy amount of information online.

Click here for Part 2 of our interview with Carlos!