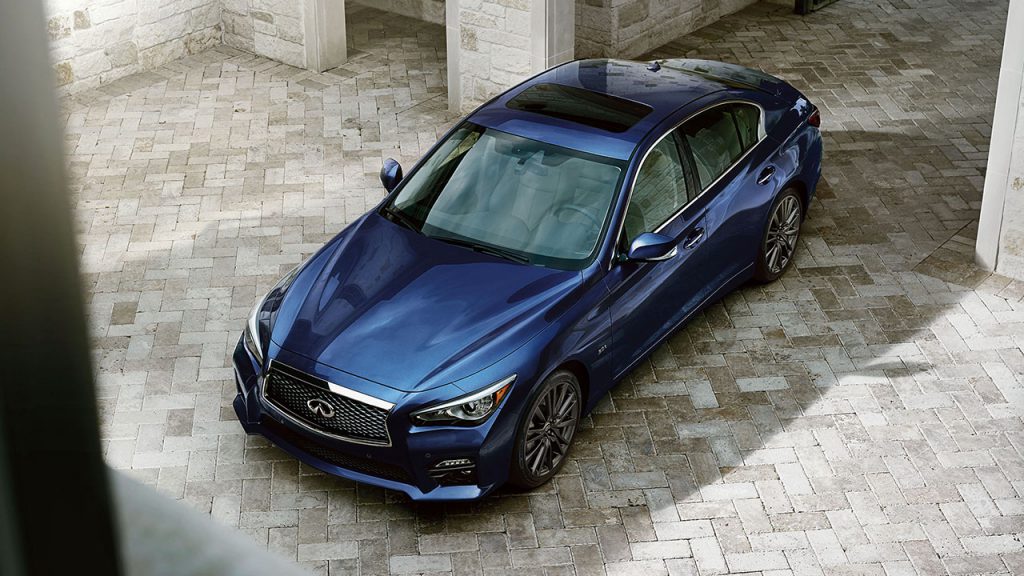 This is going to be one of those stories that starts out ambitious, then gets sad, then gets awesome. If all you’re looking for is the Q50 review, scroll down a few paragraphs. If you want the full story, read on.

It all started in the late winter of 2017 in the South. We had an abnormally warm winter, often reaching into the mid to upper 70s during the day. Sensing the warmer weather was approaching (and along with it, massive crowds at the Tail of the Dragon), a friend of mine (who has never been) suggested we get a group of enthusiasts together and book a weekend before it fills up. “Great idea!” I thought. Sounds like a blast, plus it would be good to stretch the legs of my C7 Corvette after a winter of relative inactivity. Apparently some other friends had the same idea, and the roster grew to include a lightly modified BRZ, a stock BRZ, and an E46 M3.

As February faded and March set in, the warm weather started to fade. A look at the weather a few days before the trip showed a cold rain Saturday night through Sunday. “No matter,” we thought. “These weathermen can’t predict what’s going to happen this afternoon, let alone almost a week away. Plus, we’ve already booked the rooms”. Friday came and was a beautiful 66 degrees and sunny. I hopped in my C7 and headed east to the rendezvous point in greater Nashville. (Bonus – got stuck behind some giant space capsule type looking thing.) 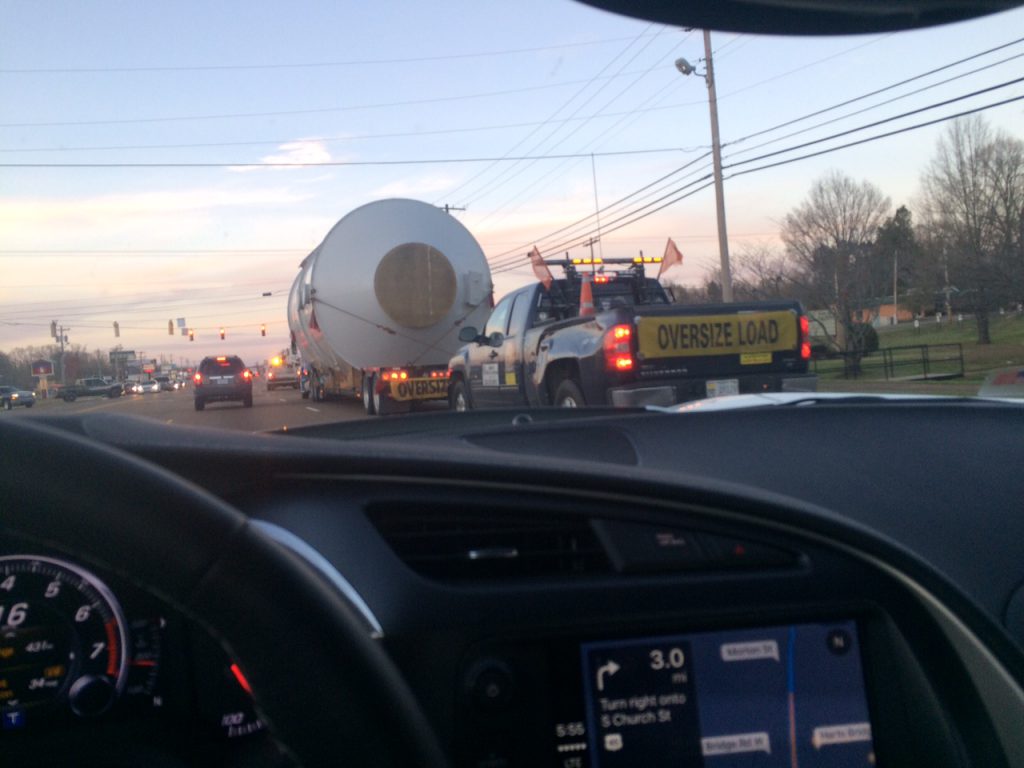 I met up with my friends and discussed the plan for the next day. “Wake up early and hit the road” was the general plan. I got up and looked outside. Cloudy. No big deal. Hopped in the shower and when I came out, there was an inch to and inch and a half of snow covering everything. 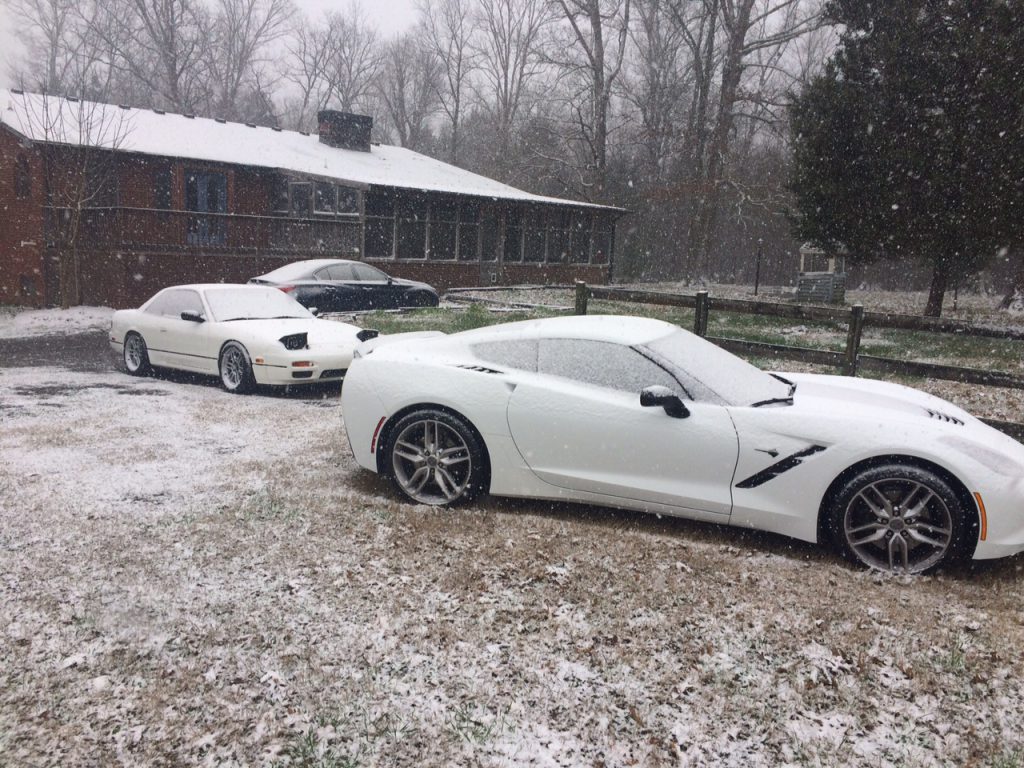 The stock Michelin Pilot Super Sport ZP tires on the C7 essentially turn into bricks at anything under 50 degrees F. Driving on them in the snow (assuming I could even make it out of the driveway) would be irresponsible. My buddy agreed, and benched his lightly modified BRZ as well. Its in tip-top shape, and he didn’t want to spoil it with road salt. Understandable.

Luckily, his wife just got a brand new 2017 Infiniti Q50 Red Sport. “Let’s just take the Q” he said. “Isn’t that just the 2.0T model?” I asked. “Hell no man, we don’t fool around in this household” he answered. “This is the Red Sport”. My eyes lit up like I was 9 years old and had just spotted a Red Rider BB gun under the Christmas Tree. “I’M IN!” I exclaimed.

Messages began to roll in from the rest of the crew. “Its snowing lightly here… are we still doing this?”. “Yeah, radar shows its local and won’t last. It wont be a problem”. So we hit the road… [continue reading]