Also making an appearance at the show was the Murano CrossCabriolet. Long-rumored, and the topic of countless “they won’t REALLY build it” discussions, the Murano droptop was on full display. 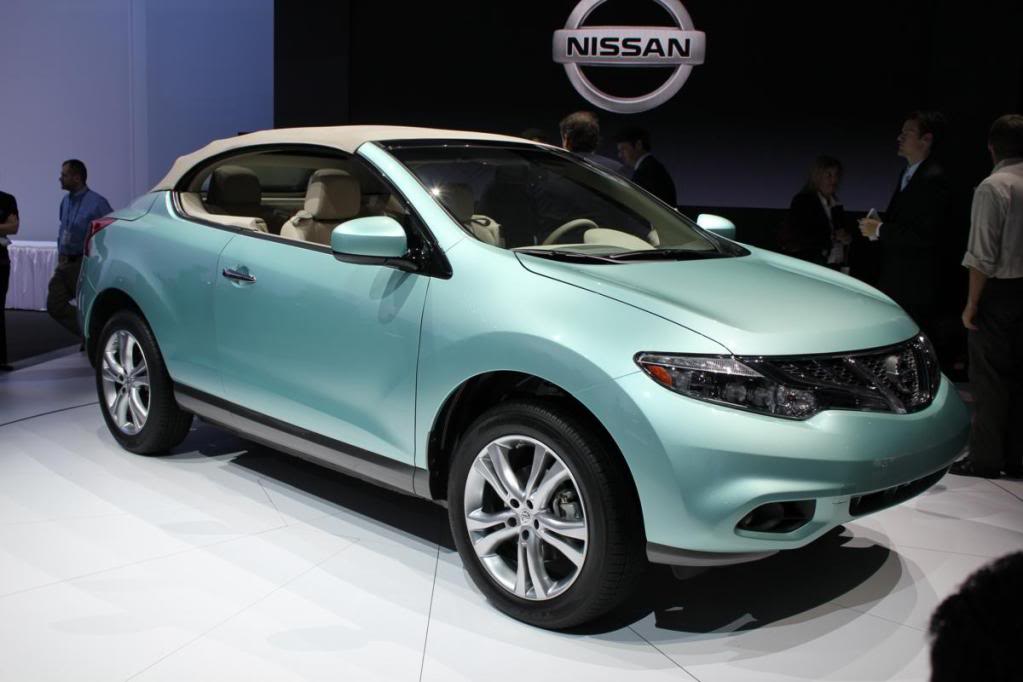 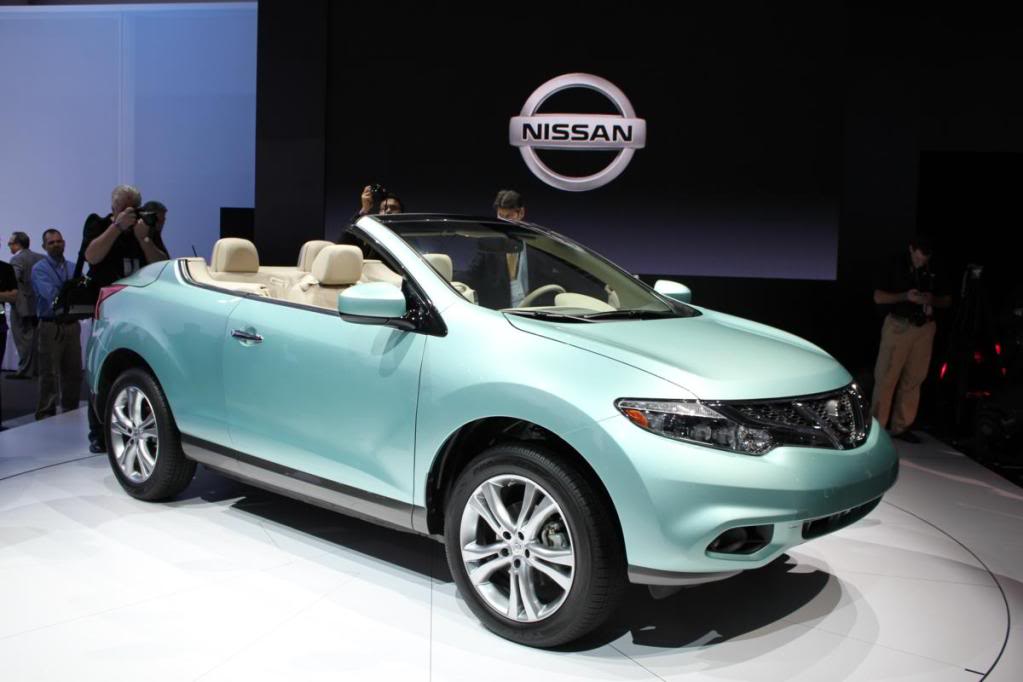 According to a Nissan representative there, the concept would be aimed at the 40-65 year old market, and will be a limited-production unit.

Enter the Nissan Ellure concept. The best looking concept car in the Nissan booth at the LA Auto Show, the Ellure represents the future corporate “look” for Nissan. 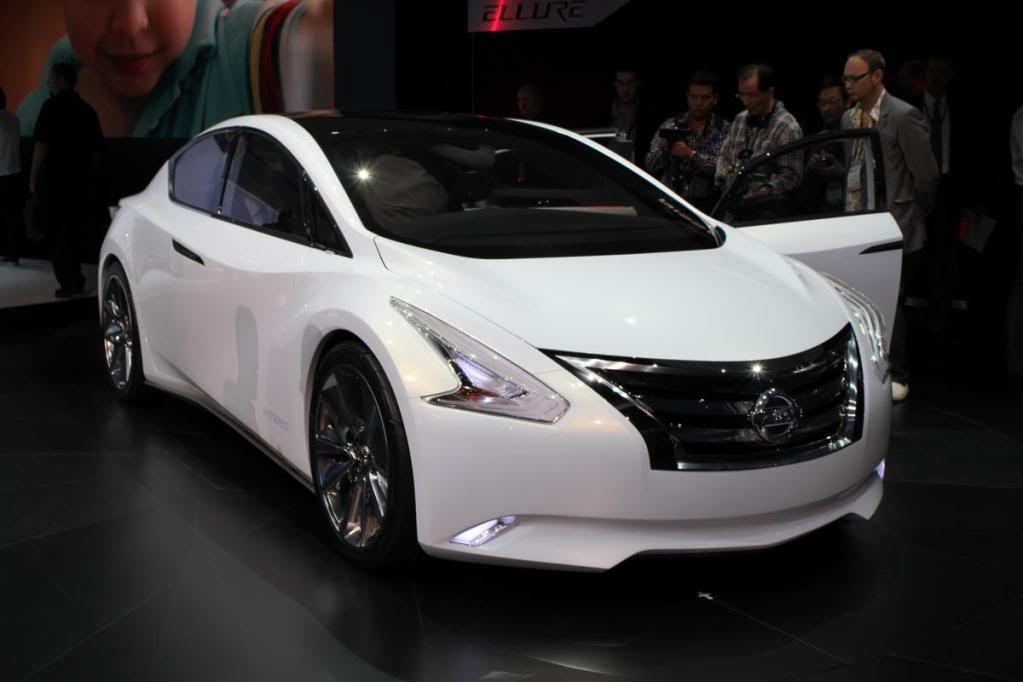 The Ellure is not on the production list, but it certainly does open your eyes as to what Nissan may produce in the future for the Maxima’s new styling direction (which should trickle down to the Altima and others). The Ellure is beautiful, with its futuristic lines, suicide doors, and its hybrid technology. 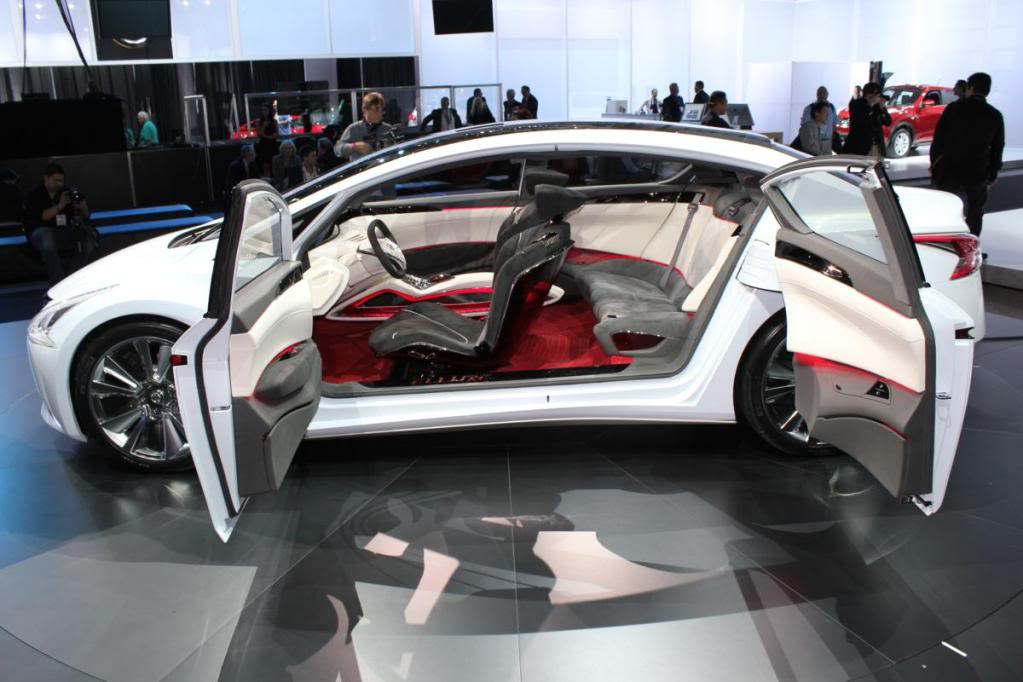 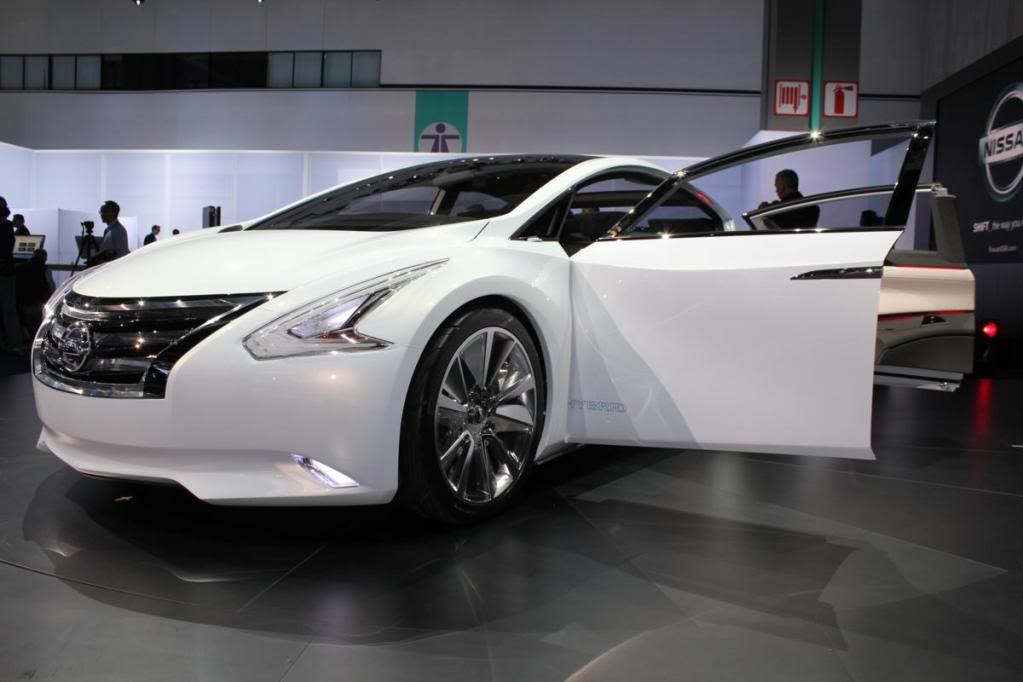 It is smart and forward-thinking, leaving us to imagine the good things to come for the sedan market of Nissan. The Nissan Ellure’s drivetrain is conceived as a supercharged 2.5-liter inline 4-cylinder with a 25 kW electric motor, mated with an Xtronic CVT to a FWD platform.

Also at the show was the soon to be released 2012 Nissan GT-R. The GT-R goes through a few upgrades including some exterior touchups, suspension upgrades, and more importantly an engine tune from 485 hp and 434 lb-ft on the 2011 models, to 523 horsepower and 451 lb-ft of torque due to a sizable increase in boost pressure from the turbos. 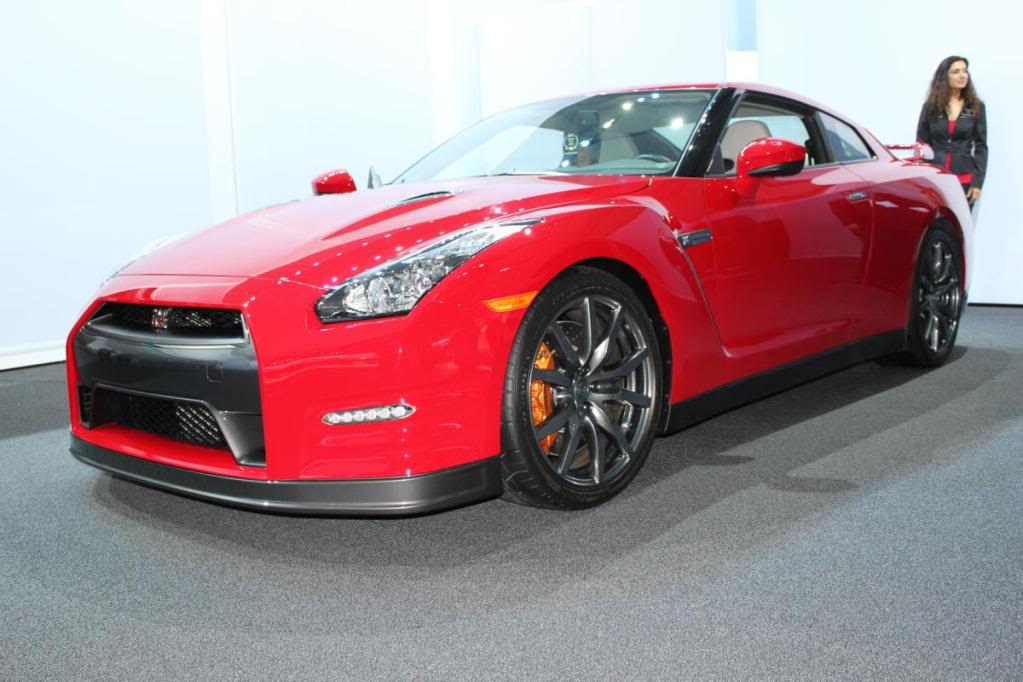 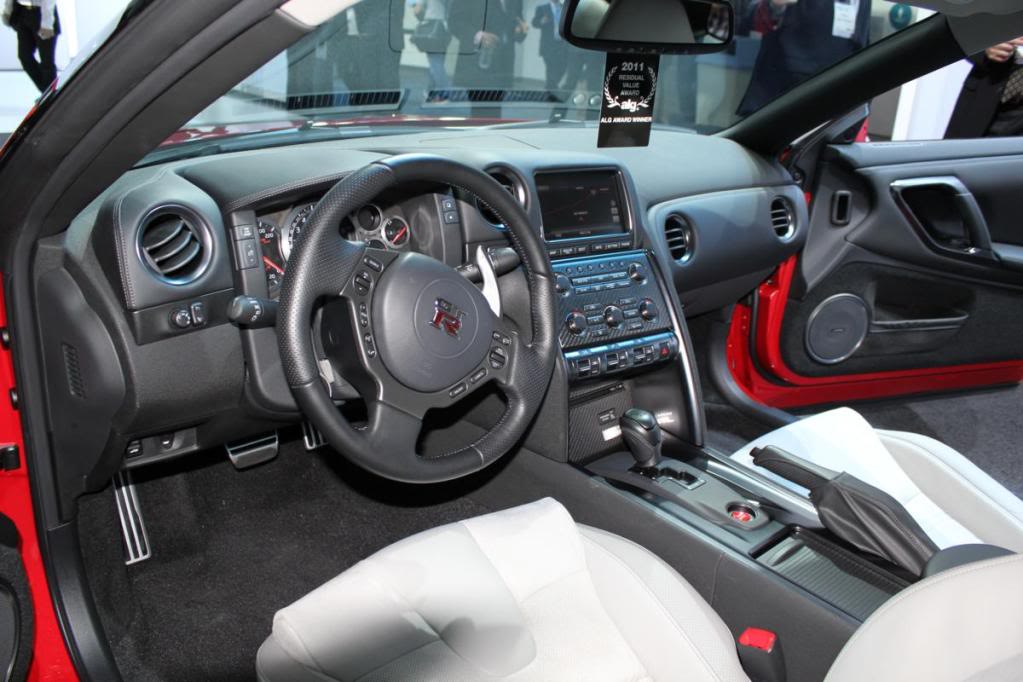