The Infiniti G25 sedan is basically a G37 with a smaller 218-hp, 187 ft-lb 2.5L 4 cylinder engine setup. The 2.5L can either be mounted to a 7 speed automatic or 6 speed manual gearbox, RWD or AWD depending on your package. 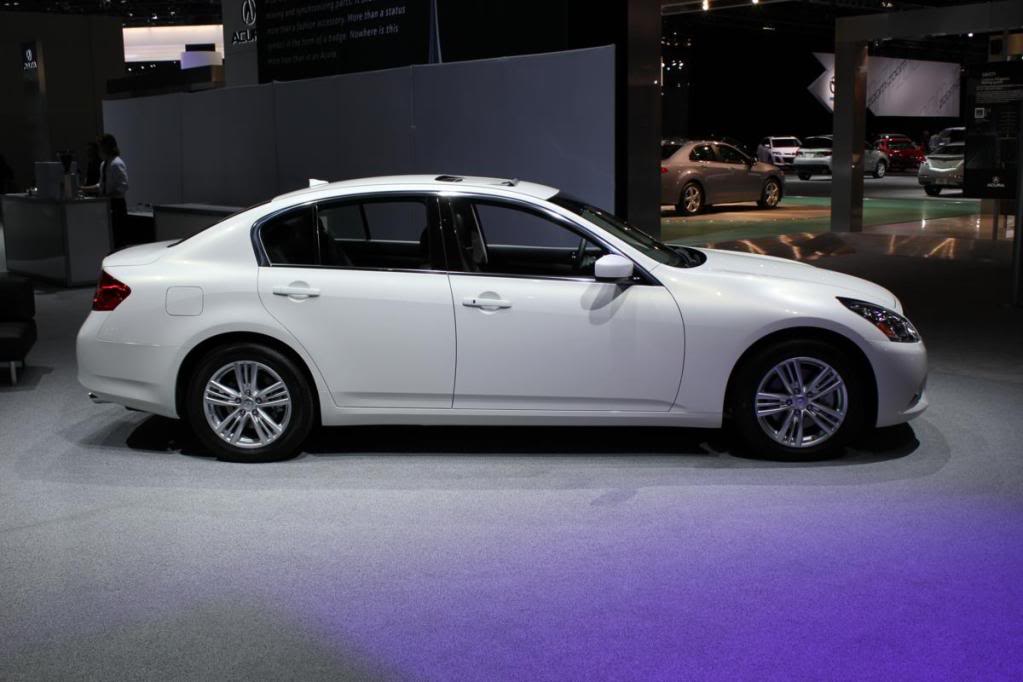 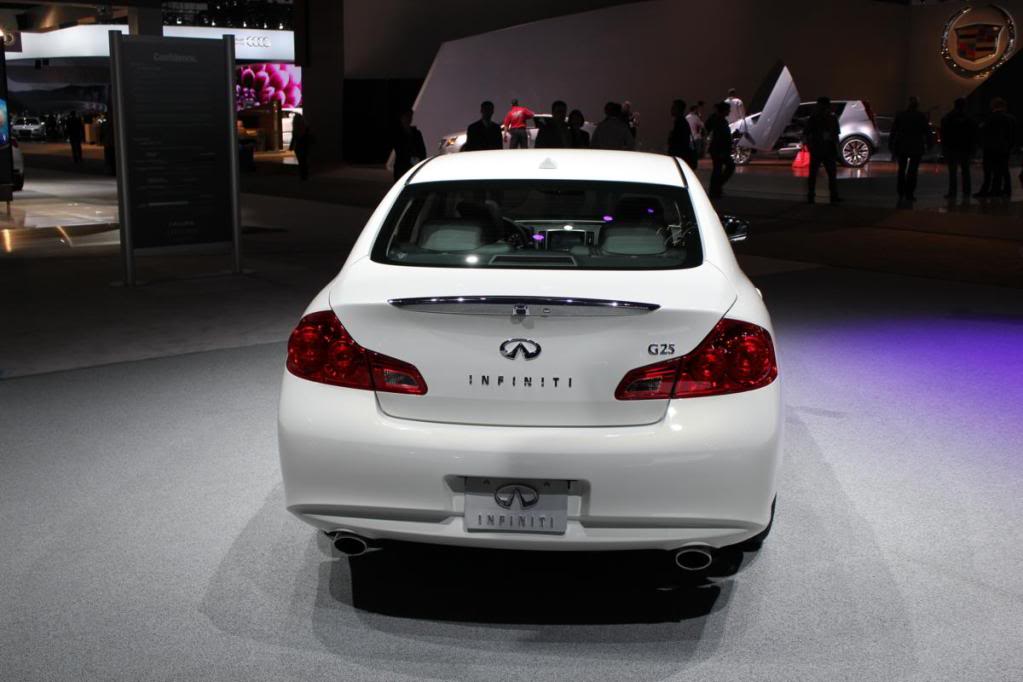 Being introduced as the new performance series for Infiniti is the, easily named, Infiniti Performance Line. The first vehicle to come out of this line is the IPL G37 coupe, and it is an impressive upgrade I must say. 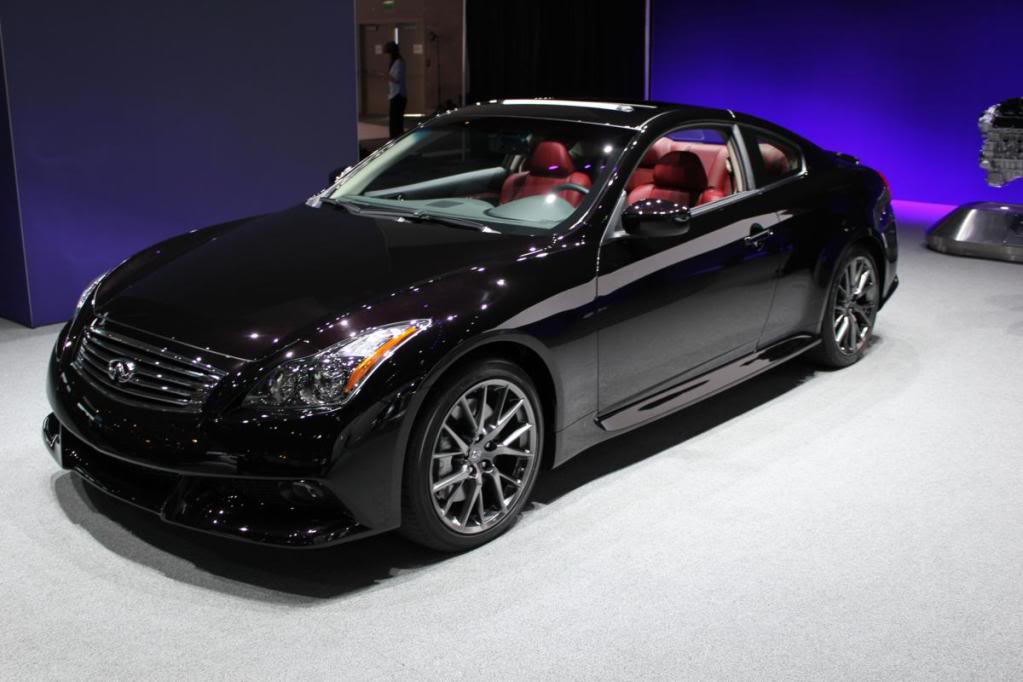 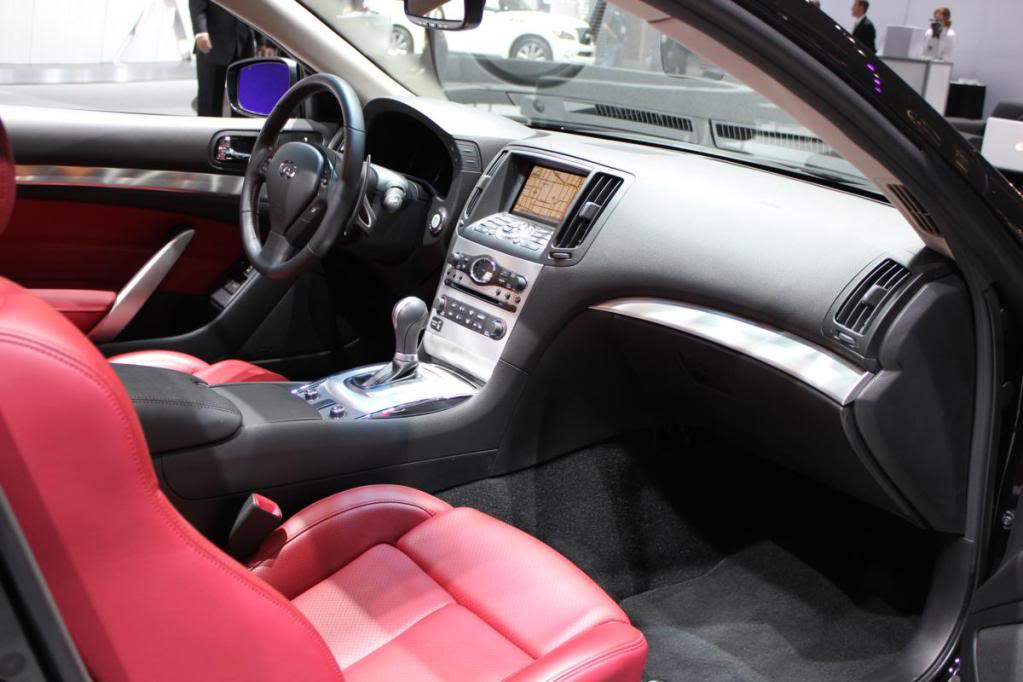 The aggressive aero kit, upgraded engine specs, and upgraded suspension components, gives this G37 a drivability worthy of its own badge. 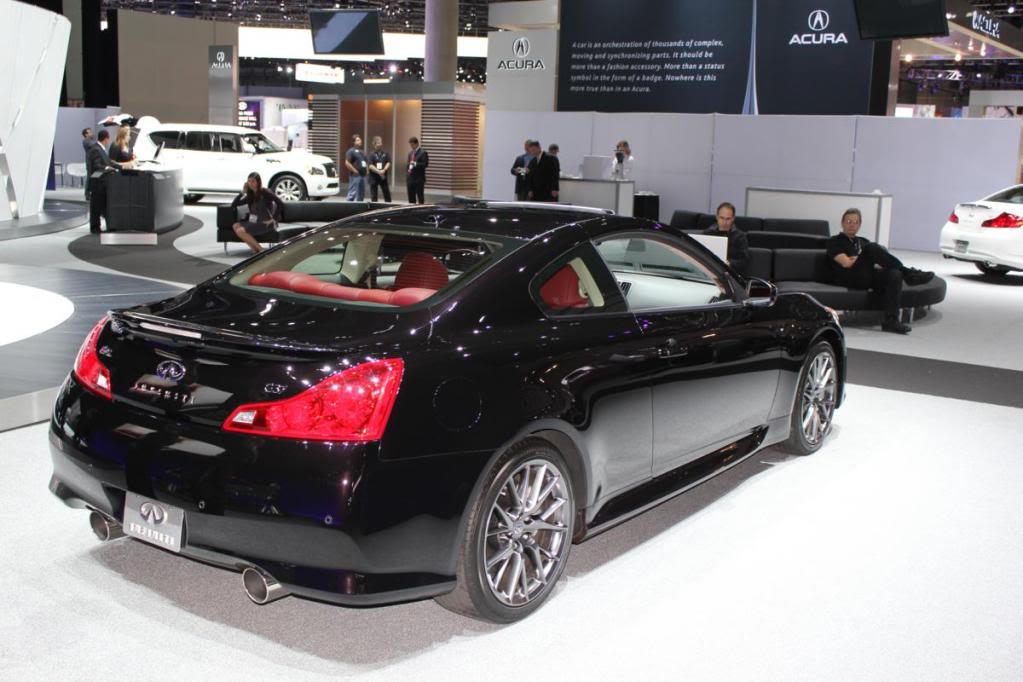 Comparable to BMW’s M series or Mercedes AMG, the IPL boosts the 3.7L’s output from 330hp to 348hp, 20% stiffer springs, new shocks, sportier steering rack, and a mechanical type limited slip differential. The IPL G37 coupe is being released this month, at a MSRP of $46k.