Here you will find scans of the original wiring diagrams for the Datsun F10 from 1976 to 1978.

The Datsun F10 was a much stronger-selling car in foreign markets, badged as the Nissan Cherry. The F10 is important in the Datsun historical sense, in that it was Nissan’s first front-wheel-drive model to be sold in the US.

The F10 was available in the US as a coupe or a wagon, and with any of three different Nissan A-series 4-cylinder engines, including the 988cc A10, the 1,171cc A12, and the 1,397cc A14. Another notable fact about the F10? It was available with a semi-automatic transmission called the “Sportmatic”, which used a torque converter rather than a clutch.

Widely regarded as unattractive, the F10 has a small cult following in the US Datsun enthusiast market, although the little groundbreaking front-drivers are rarely seen.

Got questions about your classic Datsun? Just want to show off your restoration? Pop in on the Datsun Forum and chat with other friendly Datsun enthusiasts! 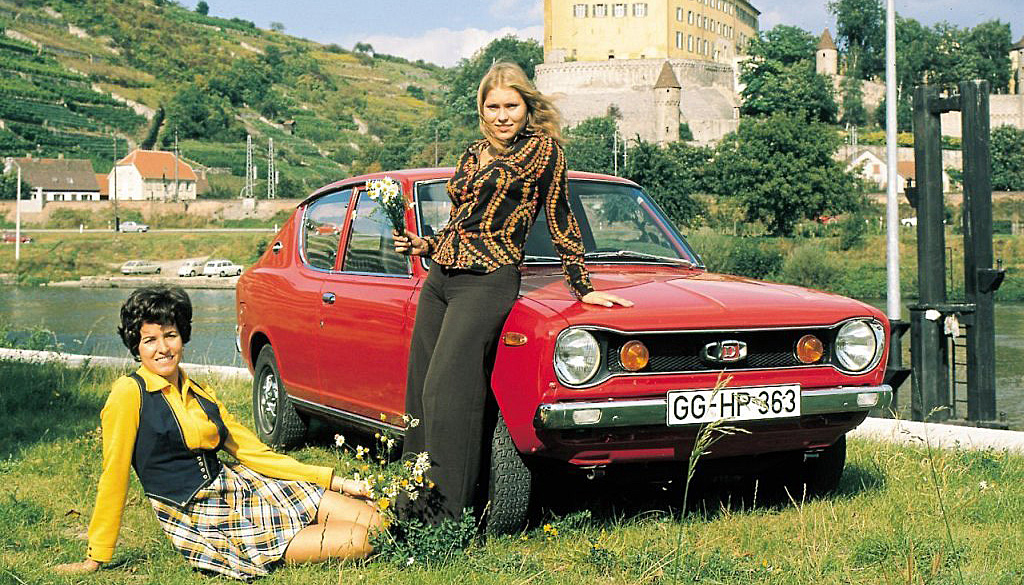