Tires were a problem for the GTP car. Bridgestone was a partial sponsor for the tires but never really bought in with the team. I figured they helped the team just to appease the board of directors in Japan. The team received what might be left over after they had served the Porsche 962 contingent of racers. They finally gave us some radial tires and worked on the car. We changed the settings on the suspension to make the best use of the new tires. We won a race in Miami. This was the first real advancement, and everyone was stoked about this success. I had found some more money to help the team in purchasing the proper gearboxes and this made the car much more reliable and easier to tune for any track. We were testing on a regular basis. Faults were fixed, and the crew approached races with a mindset to win, not just finish.

Running in the front brought a higher caliber of people to the team. Professional drivers who were performing successfully in other sanctioning bodies, such as the Indy League, were brought onto the team. We had a quality machine that was mechanically capable of beating the best. Adding guys like Geoff Brabham, Elliot Forbes Robinson, Derek Daly, Bob Earle, Arie Luyendyk, and Chip Robinson gave us the caliber of driver we needed to be successful. 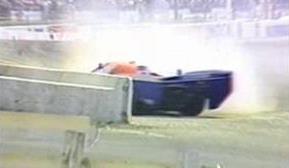 But regretfully, while running in the front at the next race at Riverside California, the car hit a turbine wheel from a Porsche 962 on the front straight, blew a tire and and crashed hard. The Bridgestone people thought it was a tire failure and they took away the radials. At about this time, the crew was on top of their game, and the car was really coming around – and now Bridgestone had taken away the new radial tires that we had tuned to the car so successfully. They were also stopping their sponsorship of the Nissan team for the upcoming (1988) racing season. Dreadful news to hear at first – but things could not have worked out better for us.

It just so happened that Goodyear was looking for a hot team to combat the up-and-coming Jaguars and their Dunlop tires. Don Devendorf and I were both in good shape with Goodyear from past dealings, and they agreed to furnish all our tires. They also agreed to furnish tires for some of the other teams I was starting to field in both the GTO category (with the 300ZX turbo) and the 2-liter 240SX cars that were being fielded by the Bob Leitzinger team.

The first GTP test we did at Riverside raceway in 1988 with the Goodyear tires was an entire TWO SECONDS faster, with the same exact same setup that we had been running with the Bridgestones. The team knew that yes, we were going to be a big problem for everyone from now on. 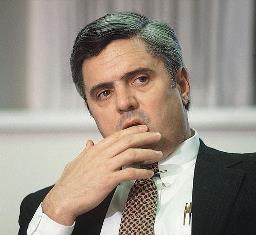 I was in the midst of lots of negotiations in Japan. They loved us now. After all the work and worry, trying to get sponsorship funding for the team to supplant the terribly low contract from Nissan, a new president came to Nissan. Tom Mignanelli, a straight-talking national sales manager from Lincoln-Mercury, started off as VP of Nissan Sales, but shortly was the President of Nissan USA.

We liked each other, and he liked the way we had developed the team’s spirit and winning ways. He decided that Nissan would sponsor the team in a manner befitting a big corporation. [Editor’s note: Fans of the Infiniti brand may recognize Mignanelli as the man responsible for signing off on Infiniti’s ill-fated initial ad campaign, the “Rocks and Trees” commercials of 1989.]

This opened the door for the GTO team and my working with the engineers in Japan to have the complete drawings for the yet-unseen new 300ZX turbo production car (Z32). Having this cooperation was almost unheard of in the past. I was one of the very few to see the new 300ZX car in Japan long before it was introduced. The Japanese loved our new-to-them “winning ways.” This allowed me to have a full team of GTO 300ZX turbo cars ready to race on the same day the car was introduced in the USA. The cars were built in California by Cunningham Racing and kept secret for almost the entire year it took for their development. 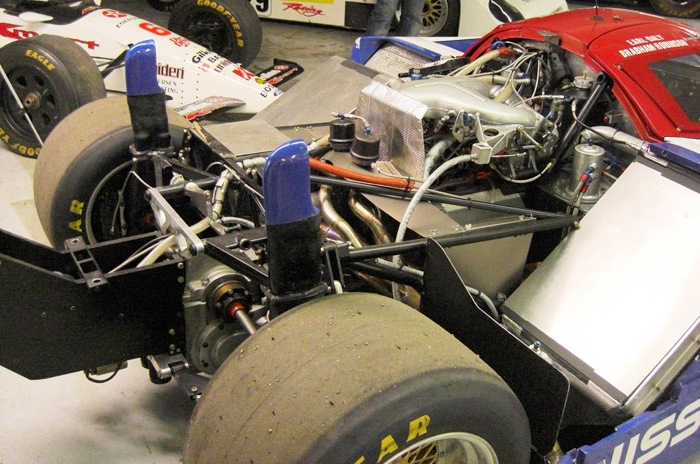 Electramotive had designed and machined a new cylinder block that was all-aluminum for the V-6 engine. Lighter weight, much stronger and best of all, our team was in control of the part. This helped the reliability a great deal, but IMSA, the sanctioning body, implemented rules that restricted the size of the inlet for the turbochargers. This reduced overall power, but it really made the engines much more reliable – as they no longer could turn the high revs. So the 1000-bhp engine was gone, but the 800-bhp engine was still there – and very very reliable.

This was the start of the 1988 dream season.

Z32: How to Rebuild Your Power Steering Pump