In the past, there was really no thought of entering the endurance races at Daytona and Sebring, as that would be expecting too much for a single-car entry that was just beginning to see the light at the end of the tunnel. But, the light came on strong – We won EIGHT races in row. That set a new IMSA record. Out of the 14 races we ran in 1988, we won ten. Brabham easily won the Driver’s Championship, even though we skipped Daytona and Sebring. This was such a big deal, to have come from a ‘nobody’ car to the ‘dragon in the closet.’ By the time we got our 8th win, the Nissan executives were standing in line to be part of the Motorsports victories. The National Headquarters hosted special Motorsports days, with all the desert truck teams, the GTO and GTU teams, and of course the GTP team. With all the cars present, posters, driver speeches, food, it was a truly big deal and was a really special day for Nissan each year. 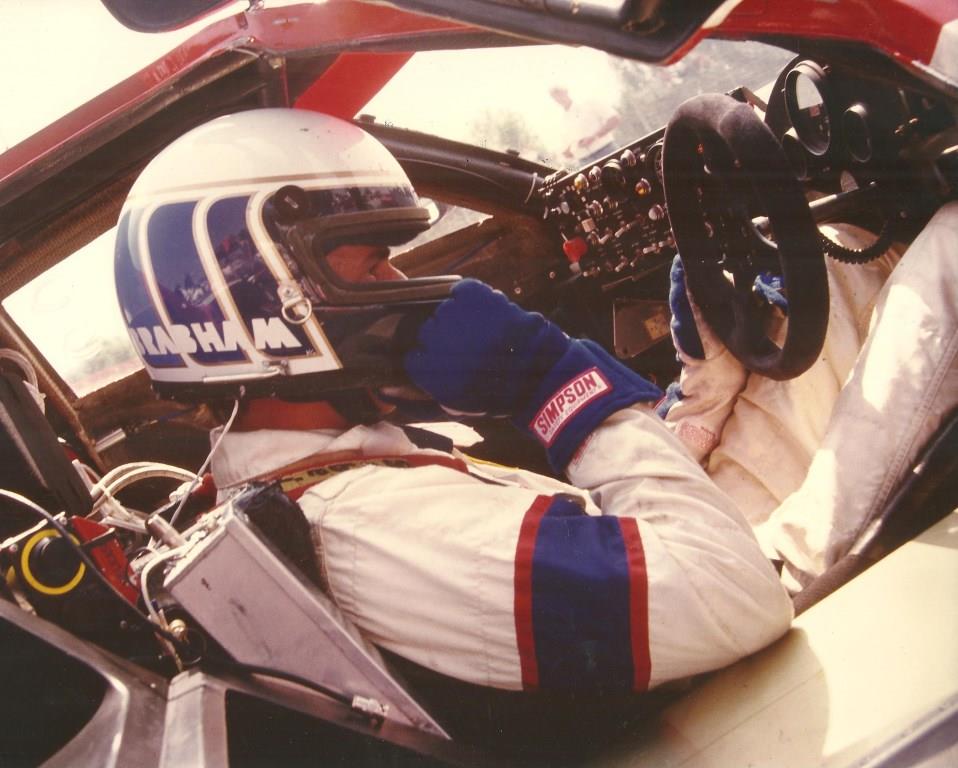 I was presented a special fountain pen by the company president engraved with the inscription “six in a row” about mid-season, and a model of the GTP car that had been specially made in Germany. We came home from one race after winning and there was a big “Congratulations!” banner all the way across the 190th street in front of the eight story National Office building. It was terrific. 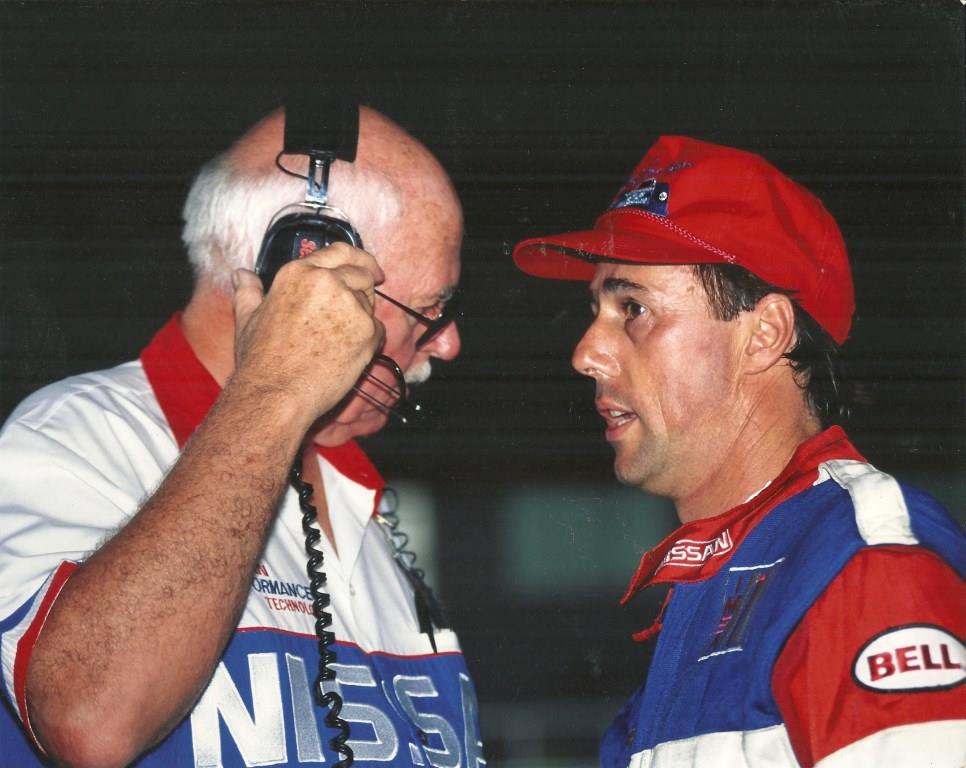 The Nissan home office in Japan was interested. How did we do this? The factory had never won anything of note and this was a spectacular event. They invited me several times to Tokyo to give speeches and tell about how this all happened. It was even better the following year, starting the season by winning the 12 Hours of Sebring overall. We were no longer just a sprint race winner. To cap it off, we swept first and second the following year, with a total of ten wins, another Driver’s Championship for Brabham, and the Manufacturer’s Championship for Nissan. Now everyone in the Nissan family was on our side and wanted to be associated with the powerhouse, the Nissan Motorsports Department.

There was not as much fighting about budgets. I put in for more money and planned more activities. I was asked to present a 5-year plan for Nissan Motorsports at the headquarters of Nissan in Japan. We were in the big time.

It had been my plan all along to get complete control of the team, meaning to buy out Electramotive, as they always had struggles with money. Nissan, at a high level, agreed with me and in fact the team was purchased outright and a new company formed, Nissan Performance Technology Inc (NPTI). Don Devendorf remained with the team as Senior VP of Research and Development. Buildings were purchased and the team was given every advantage in the way of equipment and backing. I expected to be offered the job of heading up this new company, but that did not happen at the beginning. 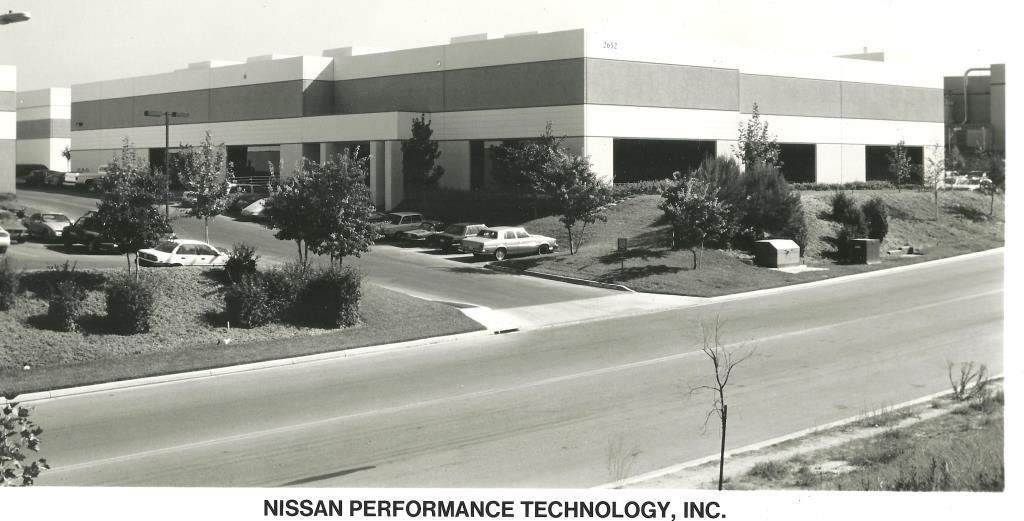 The top executives wanted me to be available to give speeches and keep control of the other avenues we were contesting. They wanted me to remain involved with the GTO and GTU teams, the amateur teams, and of course all the Desert Truck racing. Everyone at Nissan was winning. We had achieved something the company had never seen before. 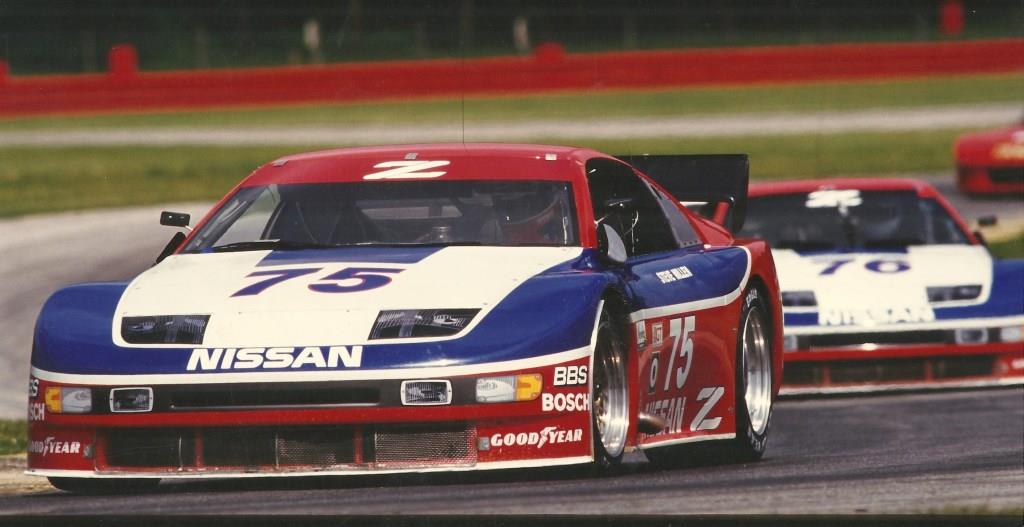 Nissan dominates on the world stage – Join us for Part 6.