Announced by the luxury performance automaker last August, the Infiniti Performance Line™ (IPL) is an exclusive collection of specially-tuned Infiniti vehicles crafted by the company with the express intent of maximizing total vehicle performance. This month, the first vehicle to wear Infiniti’s eagerly anticipated IPL badging, the 2011 IPL G coupe, will roll off assembly lines and into the hearts and minds of adrenaline junkies everywhere. 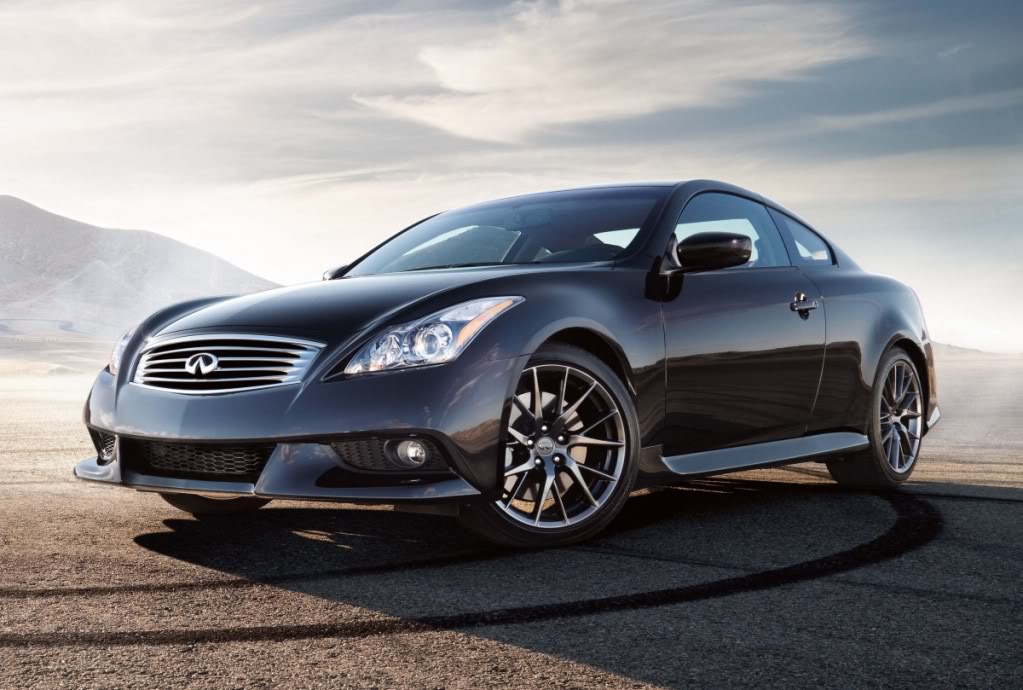 Using the sleek and celebrated rear-wheel drive G37 coupe Journey as its starting point, the new 2011 IPL G coupe (MSRP starting at $47,950), has a series of enhancements designed to provide an exhilarating and exclusive driving experience. Focusing on total vehicle performance, the IPL’s modifications stretch beyond the engine compartment to every facet of the G’s frame. From stem to stern, styling to substance, the 2011 IPL G is a driver’s dream.

Outside, Infiniti’s new G gets an aggressive facelift to correspond with high-performance driving attributes, integrating aerodynamic front and rear fascias (with low-mounted foglights), dramatically sculpted side sills and a rear spoiler. Two exterior colors are offered on the IPL, Malbec Black and Graphite Shadow, both of which play nicely against the G’s sophisticated chrome grille and exhaust tips. Infiniti’s IPL G coupe rides on 19-inch IPL split seven-spoke graphite-finished wheels with a set of low-profile performance tires. A power-sliding tinted-glass moonroof with one-touch operation and a sunshade is standard. 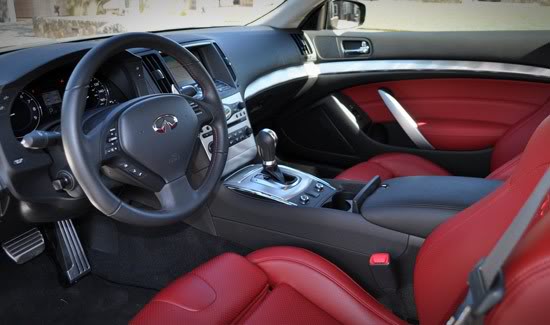 The 2011 G’s exterior is complemented by a similarly imposing cabin, outfitted in either Graphite or Monaco Red leather. Red-stitched sport seats with manual thigh extensions are bolstered for added support in the thigh and torso. A red-stitched, leather-wrapped steering wheel, aluminum pedals and footrest and sleek aluminum trim round out the IPL G’s aggressively styled interior.

Ripe with exclusive enhancements inside and out, the first entry into the Infiniti Performance Line more than lives up to its premium luxury-sport emblem.