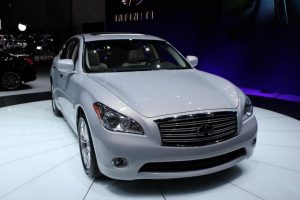 NICOclub covers the new offerings from Nissan and Infiniti at the 2010 Los Angeles Auto Show. 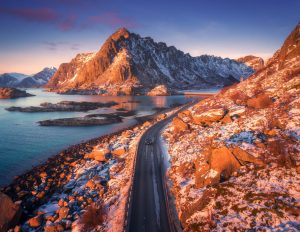 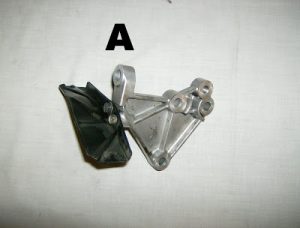 By: silver2k2 I wanted to create this guide to help people who want to convert their active. The topic of whether or not to convert has been addressed many times. It is really a personal decision and what you want to do with your car. I know T3 has done lots of these as has […]