The drink flowed and everyone was enjoying themselves. NICO members basically take over the entire facility for the weekend. So you have lots of people, with tons in common, all in one place, with a keg of Yuengling. Everyone breaks off into their respective cliques, usually by make and model, which was pretty funny. To me, the gathering felt more like a family reunion would, if everyone got along. Surrounded by friends and enjoying great food and drink, I couldn’t have enjoyed myself more. 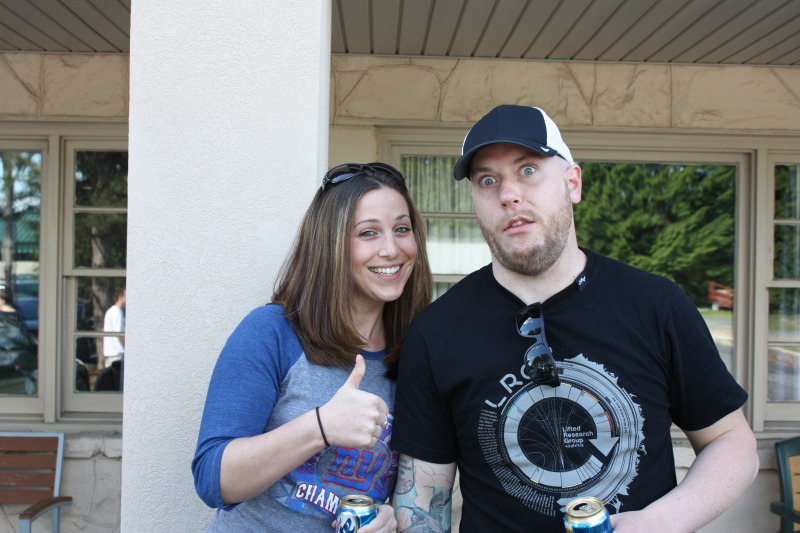 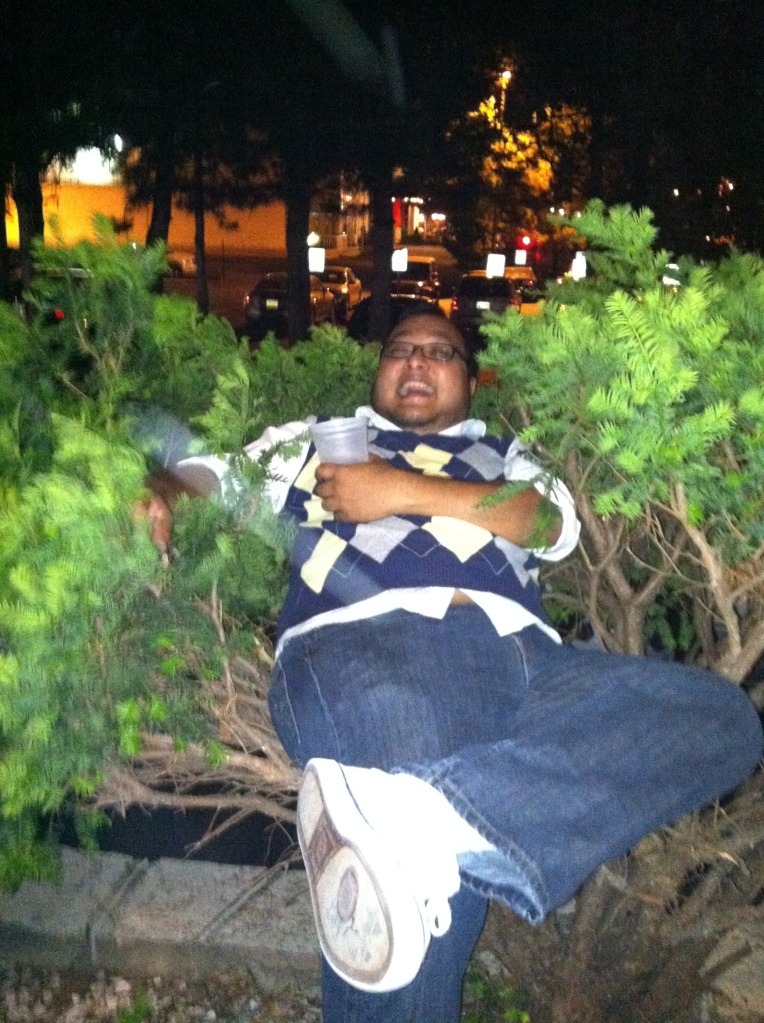 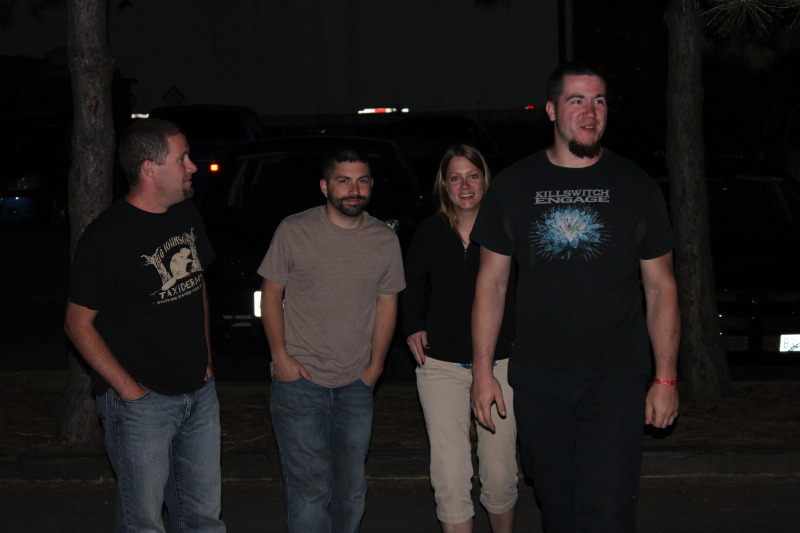 There are many memorable stories from Saturday night, too many to list actually. But here are a few of the highlights…as best I can remember anyway.

It was around 2200 when someone launched a rocket from the parking lot in front of our rooms. When I say rocket, I mean the kind that you ignite with a friggin’ car battery. This thing rips off into the atmosphere, then Security showed up forcing everyone to make a quick Irish exit.

Another highlight for me was watching Consequence Connect Four, which is basically a harmless game of Connect Four – but with harsh outcomes for the loser. Brian Gabel (LongBeachCoupe) is the leader of the Altima Coupe crew on NICO and a master manipulator. These guys are playing Connect Four and drinking beer, the next thing you know, Brian has the winner pulling facial hair from the loser. Then chest hair, then pubic hair and finally one guy gets his nipple slapped. Guys will bet over anything. 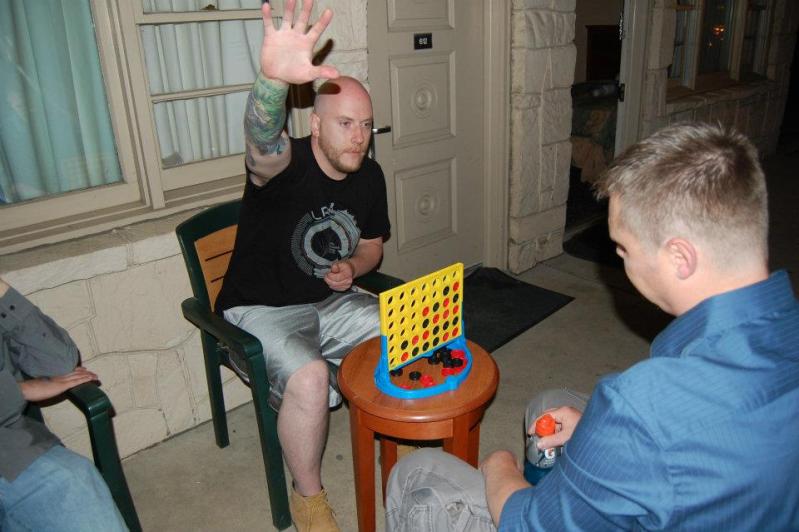 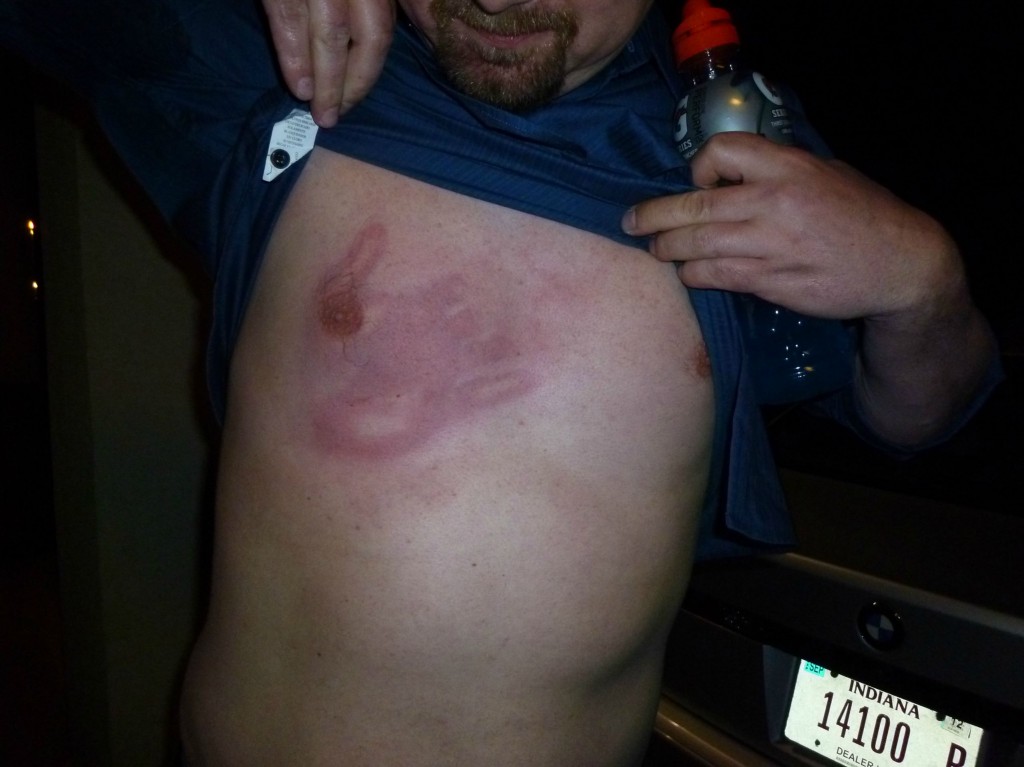 One tradition for the NICO staff is to drunk dial those staff members that aren’t in attendance. This time we took it to a whole new level by having some drunk Skype video with Andy (Ozzie), our resident Australian. Of course this got everyone talking like they were doing an Outback commercial. OY FUKKA!

I crashed at about 0200, I can’t be sure, things were a bit hazy by that point. I do know that 0630 showed up way too damn early the next day. This was remedied by more great breakfast at the Middlesex Diner. We had a good 12 of us make breakfast, everyone in different stages of hung-over. James didn’t even look at the menu, he just held his throbbing head and asked for “something fruity”. Again, great conversation over good food as we relived the prior nights festivities.

We rolled over to the track at 0800 and pretty much started the open autocross session right away. Sunday brought a close to the competition between Torry and James Horne to see who was going to wear a dress the following year. After allowing Torry to drive the RX8 a few times, he was able to click off a 58.53 beating James’ best time of 59.28. The two could have gone back and forth one-upping each other all day, but James was gracious in defeat and promised to wear the dress next year. At this point I’m going to mention how good of a driver Joel is. This guy I just met, Josh Sheets, has a sweet black Nismo Edition 370Z. It’s a lot of car for this short of a track, but he’s letting some of the better drivers test her out. Having never driven the car before, Joel goes out and runs a clean :57, capturing the fastest time of the event. Two seconds faster than an RX8 on R-compounds. Let that sink in for a moment. No one timed Joel when he ran his own 350Z earlier in the weekend, a car he’s been autocrossing since it was new. One wonders how fast that time was. 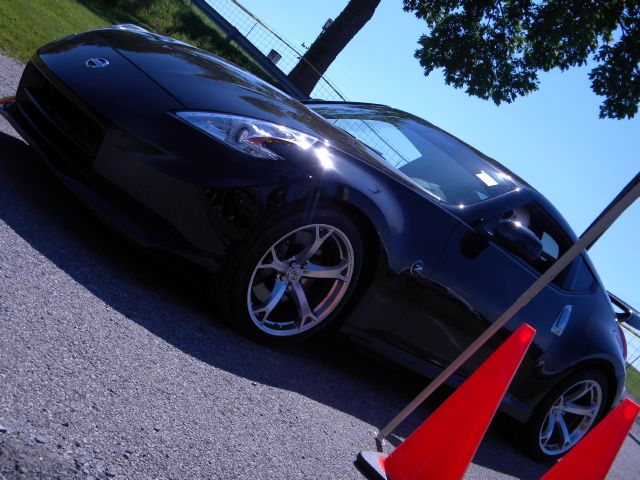 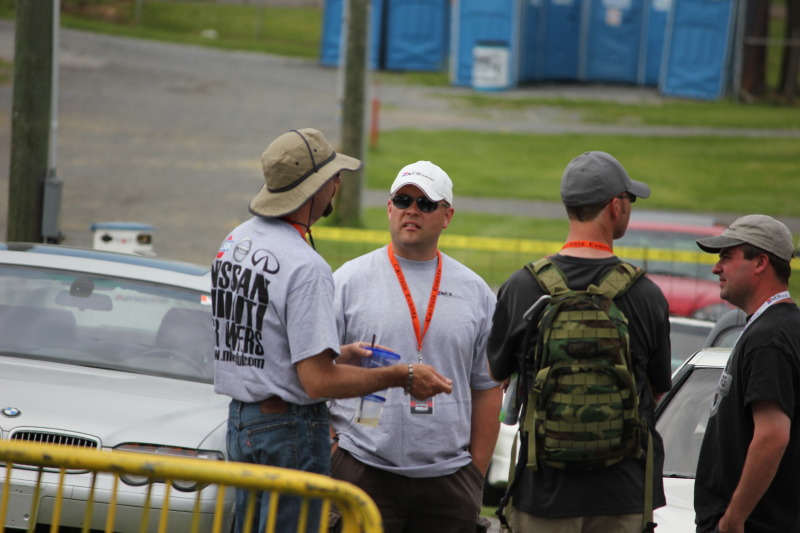 After another day of autocross and drifting, things were starting to draw to a close for me and I couldn’t help but reflect on the last 10 years I’ve spent with the NICO family. Because that’s really what it is, and what we’re about, family. A decade of life that started for me when I was living on Okinawa and I needed information about Skylines. Next thing ya know, some fool makes me a Moderator and introduces me to greatest group of guys I’ll ever have the privilege of knowing. You simply can’t get a more diverse group of excellent people together, in harmony, like the staff and members that run NICO. To me, the Carlisle NICOfest Event is the pinnacle of 10 great years in this family. I’m already looking forward to next year, I hope to see you there. 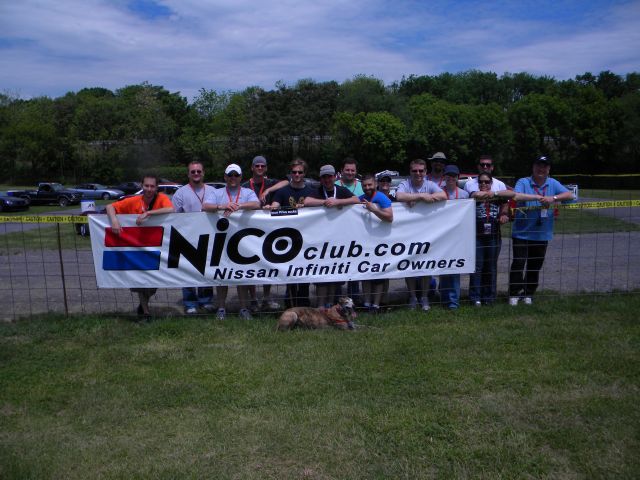