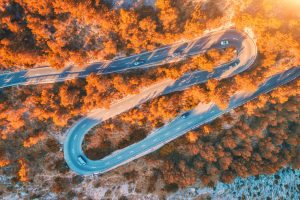 Sporty and stylish, the G25 is competitively priced, and is winning the race with its excellent fuel economy.