Overview: This is a DIY install guide for the AeroCatch Flush Mounted Hood Pins on a Altima Coupe or Sedan with a carbon fiber hood.

DISCLAIMER
These procedures are meant for someone with decent mechanical knowledge. If you are unsure or have never worked on your vehicle before, then seek help… either from a fellow mechanic or someone who is familiar in modifying cars. Otherwise do no attempt this on your own! If in doubt then leave it for the professionals.

So let’s start this install. Here is what you’ll need:
The AeroCatch Flush Mount Hood Pin 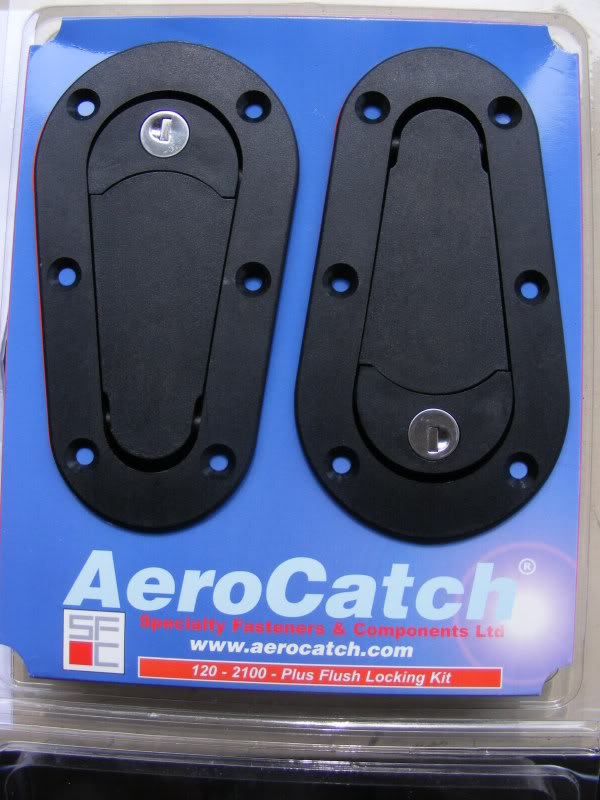 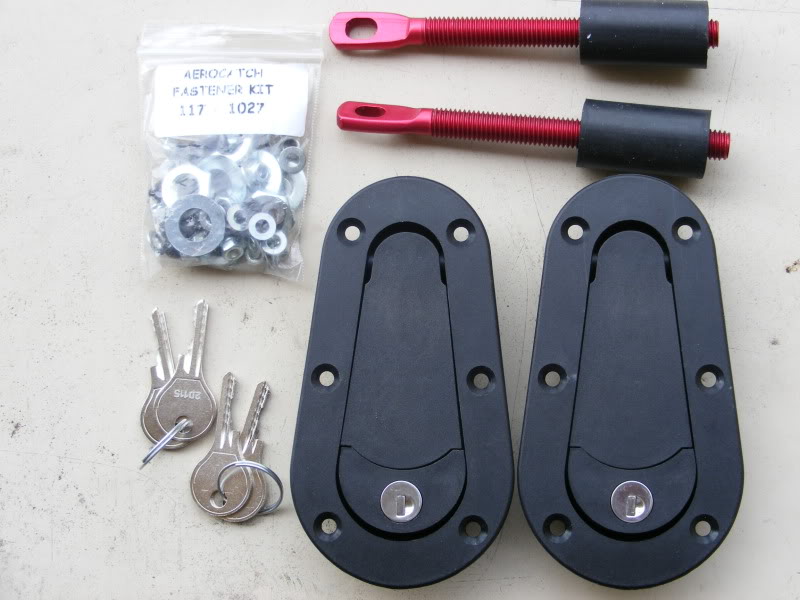 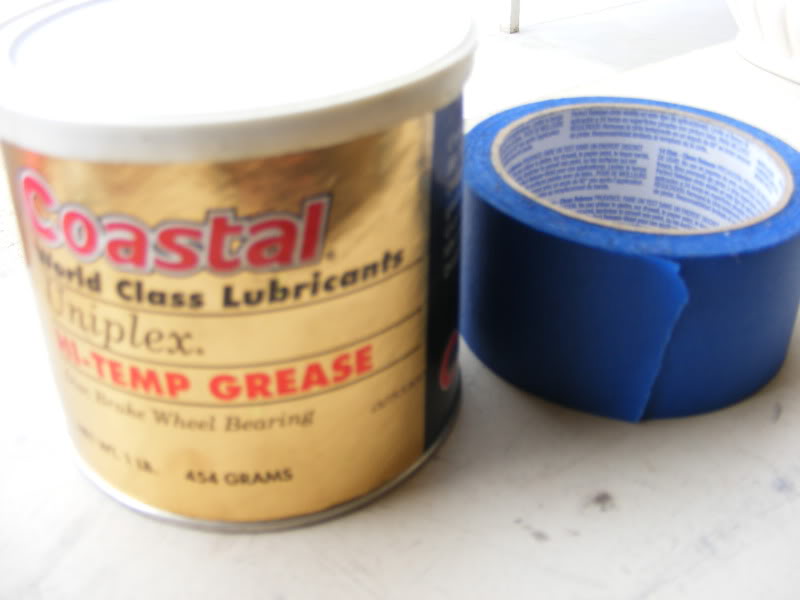 Drill Bit a little bit bigger than the Hood Pin itself and a drill bit for the bolts that will hold it down. 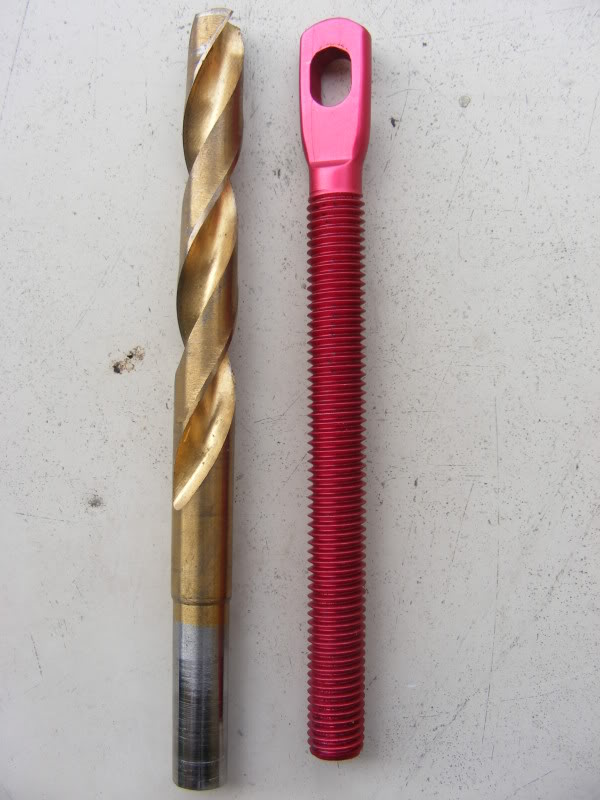 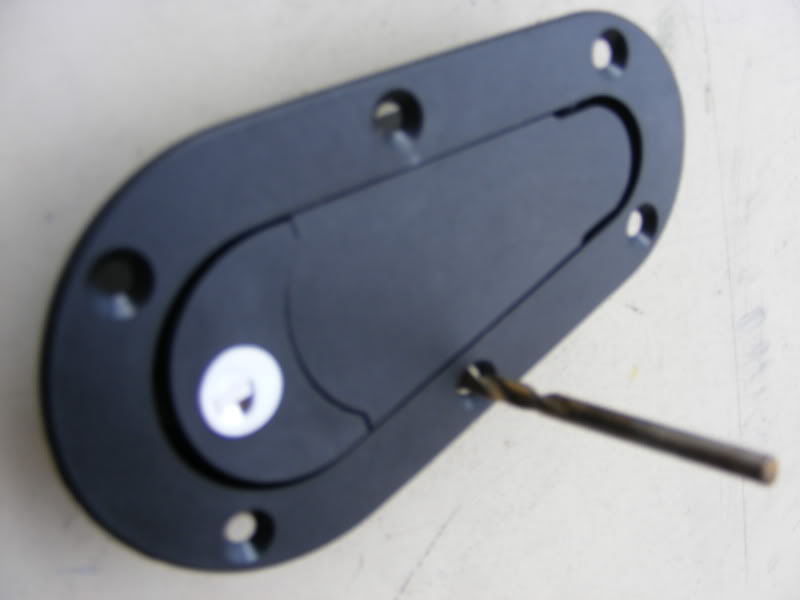 Locate the area where the OEM hood bumper hit. They are at the end of the radiator support. Once you locate them find the center and mark it your sharpie with an “X” and drill a pilot hole 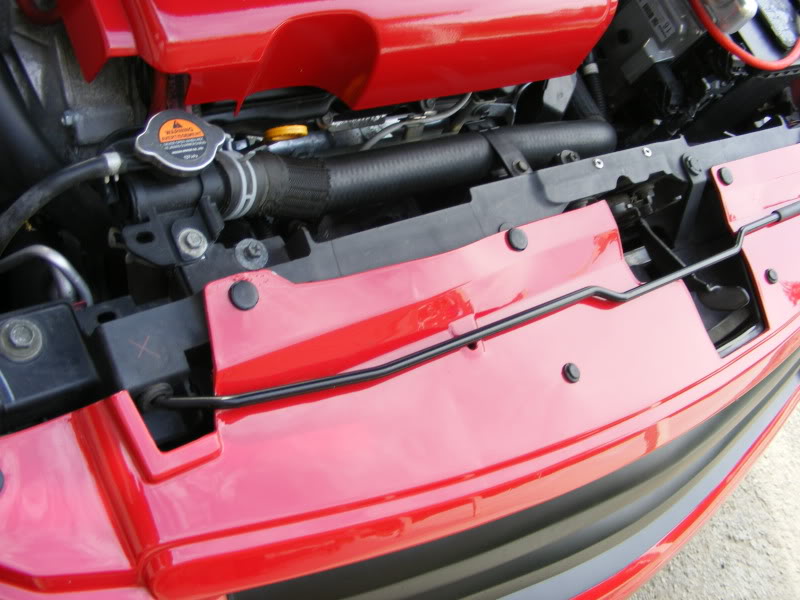 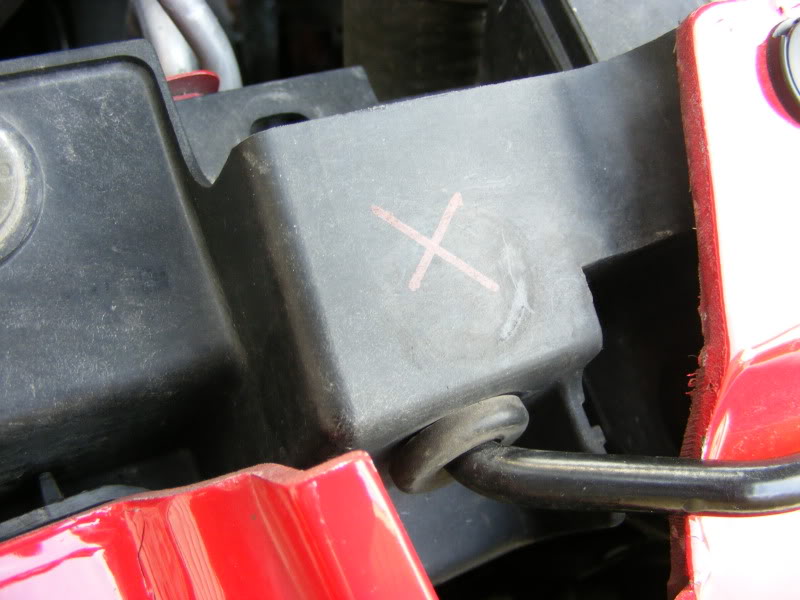 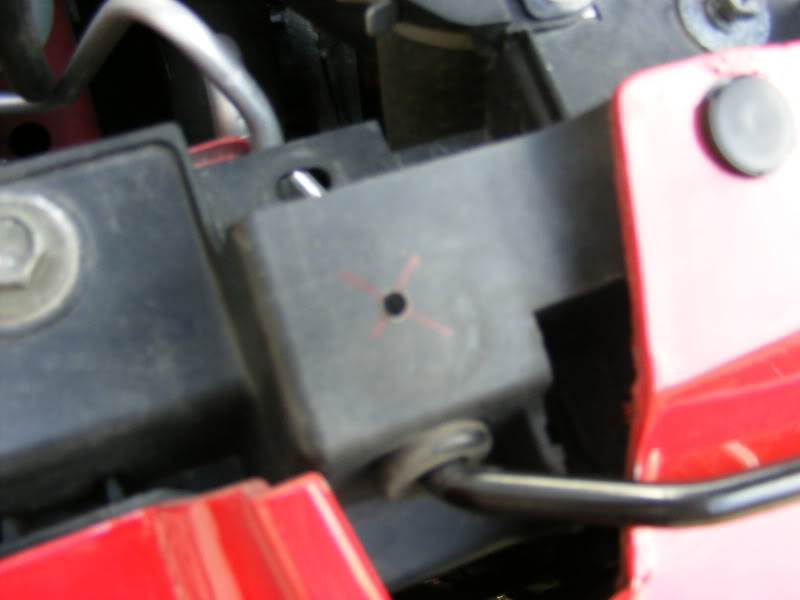 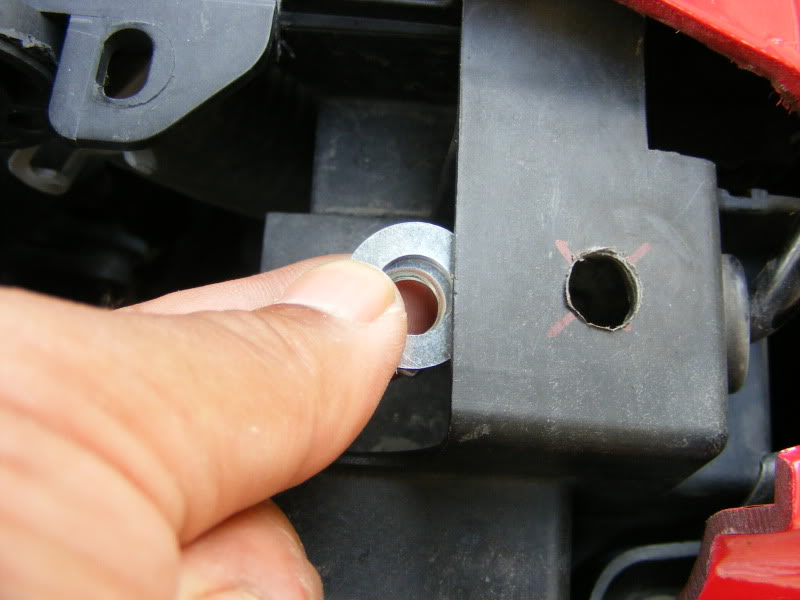 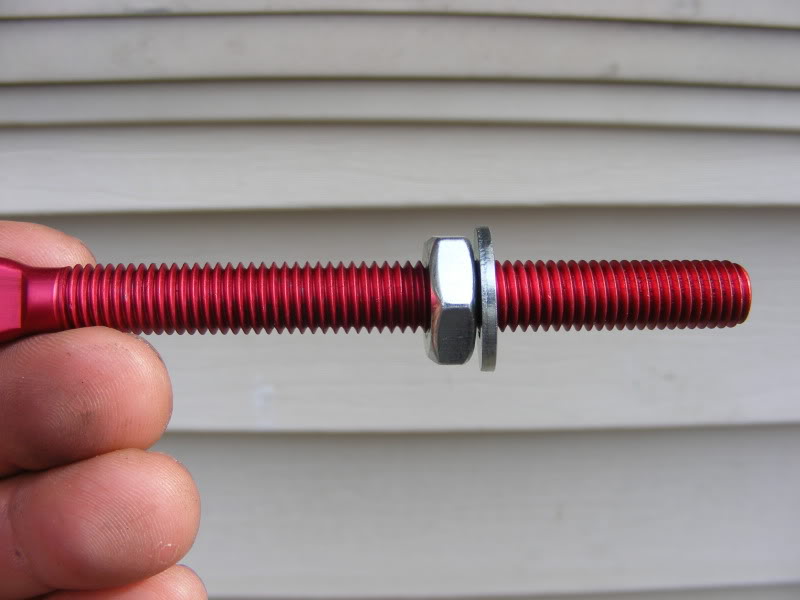 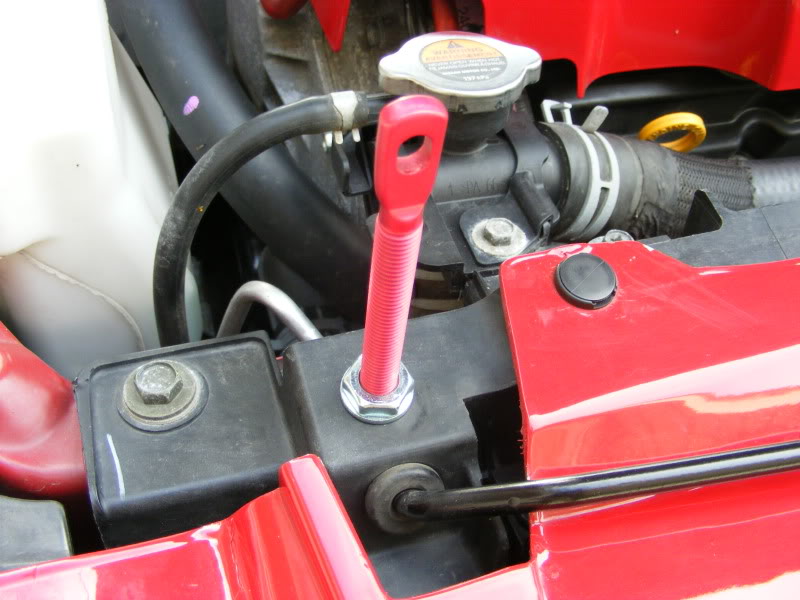 Close the hood carefully to locate where the hood pin will be striking. 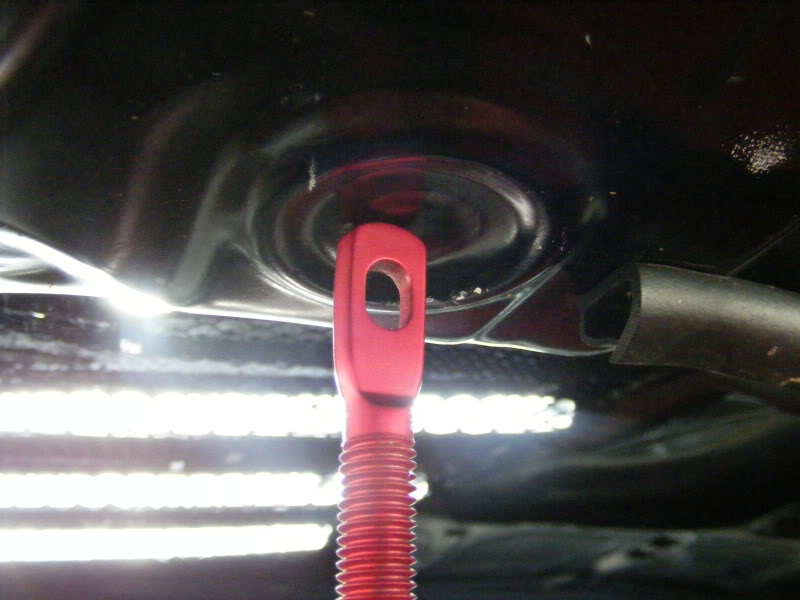 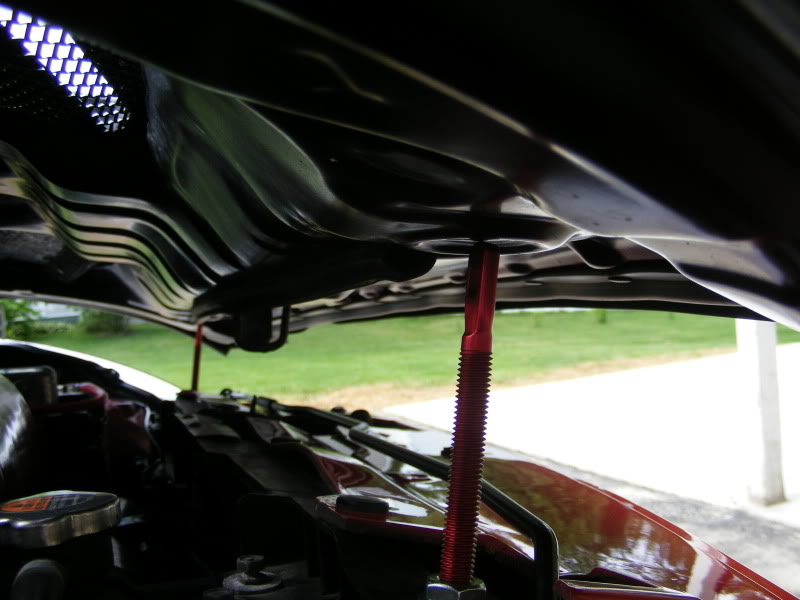 Take your drop cloth and cover your engine bay. This will keep it from getting too dirty from all of the cut off debris.

With your handy dandy dremel and spiral cut bit, cut out a portion of the hood underneath. You will need to do this so you can access the nuts that will be installed to fasten down the AeroCatch. 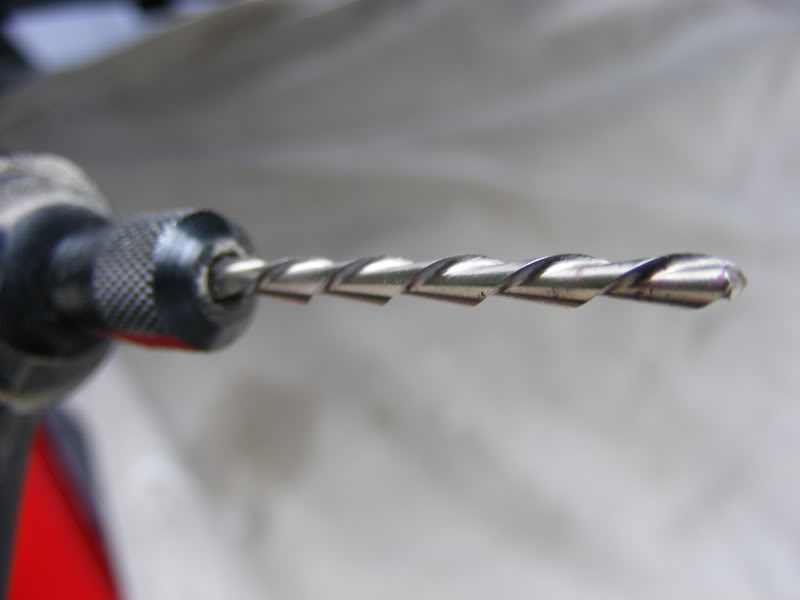 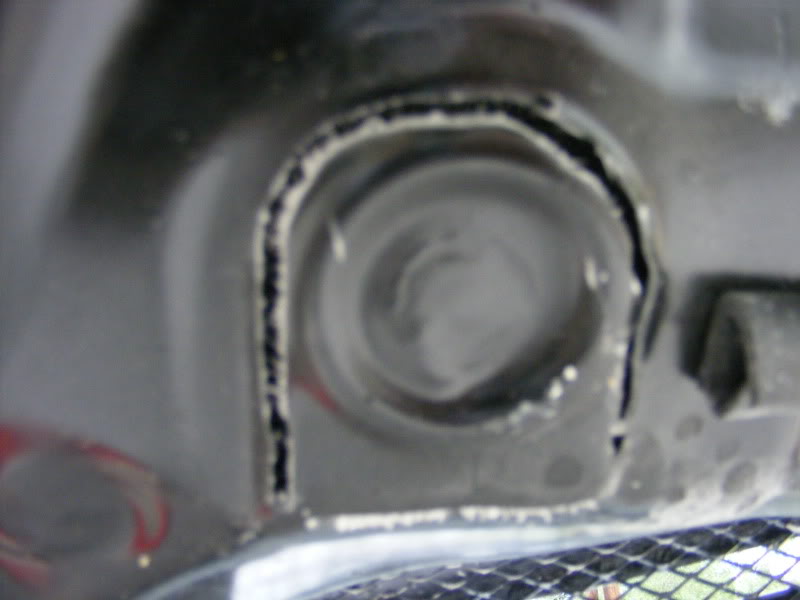 Once you have both sides cut out, blow off the residue and install a piece of painter’s tape underneath the hood. 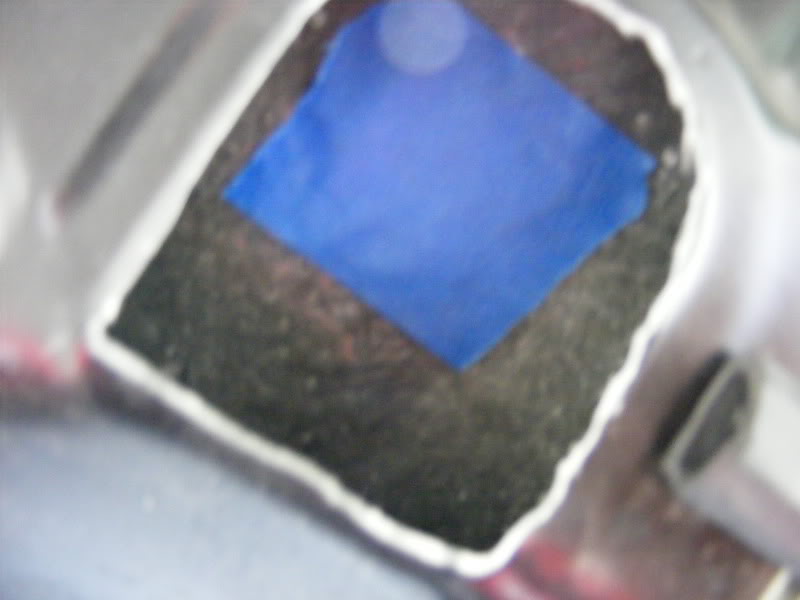 Next, kind of eyeball where the hood pin will be going through and tape off the top of the hood with the painter’s tape. 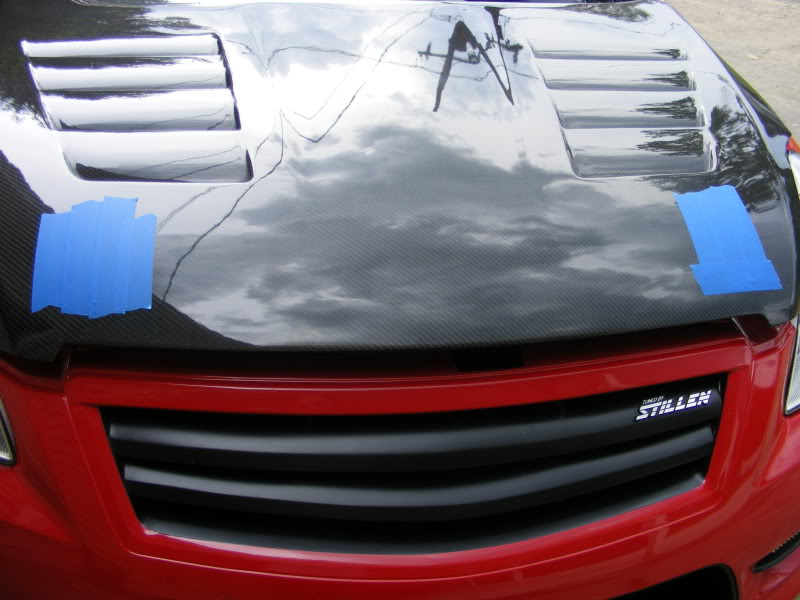 Now, dab a little grease on the top of the hood pin and slowly close the hood until they both touch. Then lift up on the hood and you’ll see where the grease mark is. This is where you will drill your hole. 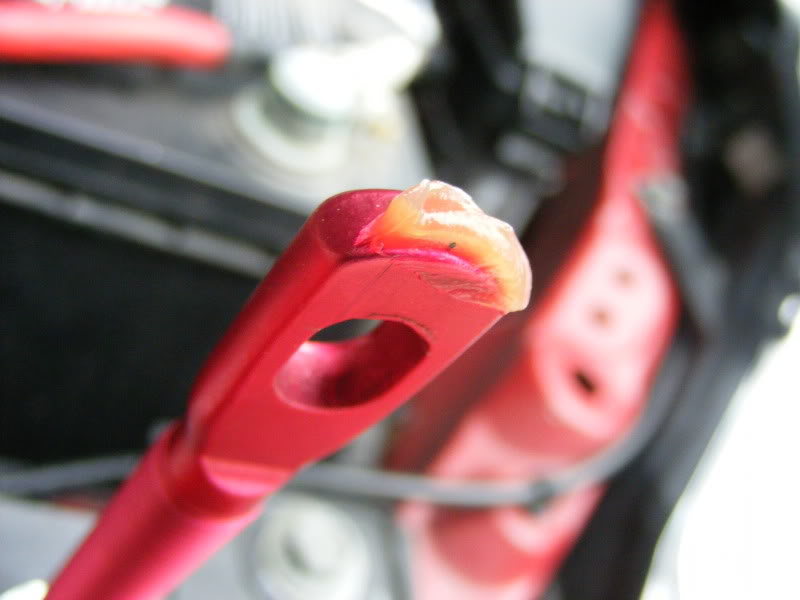 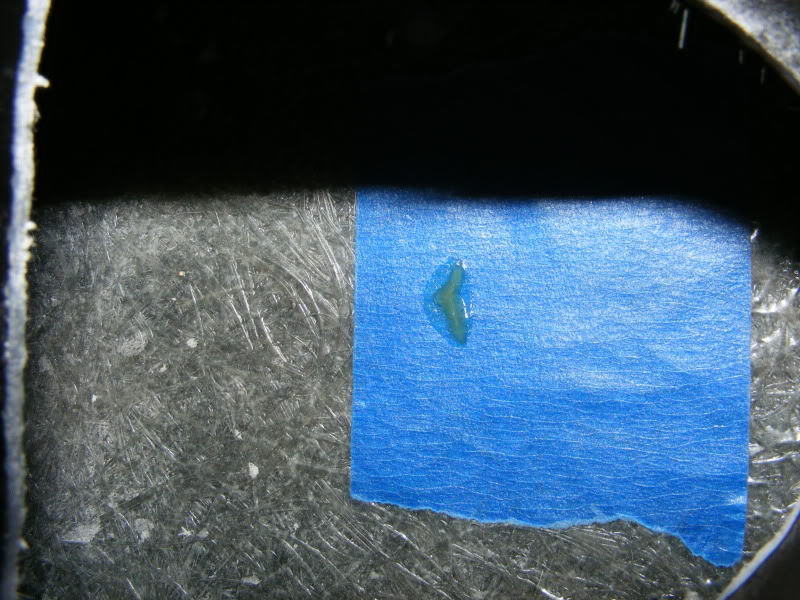 With the hood up, drill a pilot where the grease mark is and enlarge it with the bigger drill bit. Slowly lower the hood until the hood pin is through the hood. 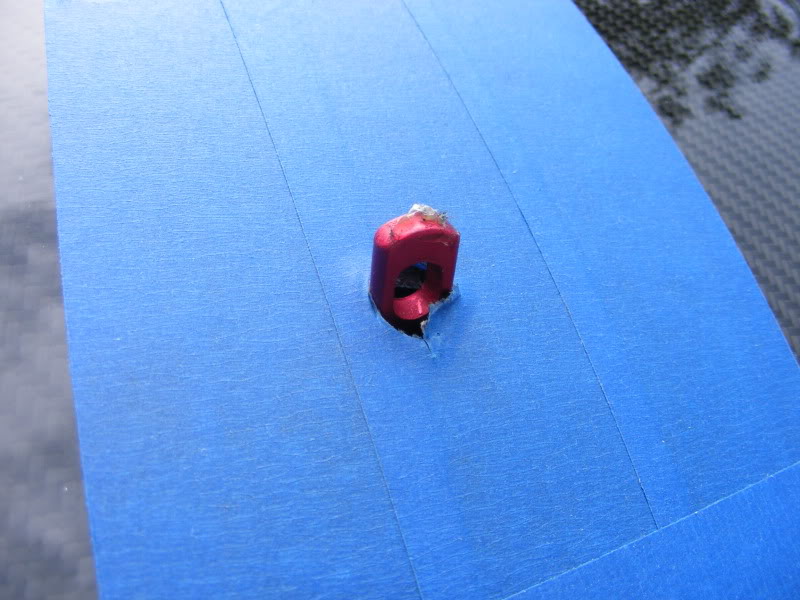 Now take the latch and place it over the hood pin and align it on the hood.
MAKE SURE THE NARROW END IS FACING DOWN! 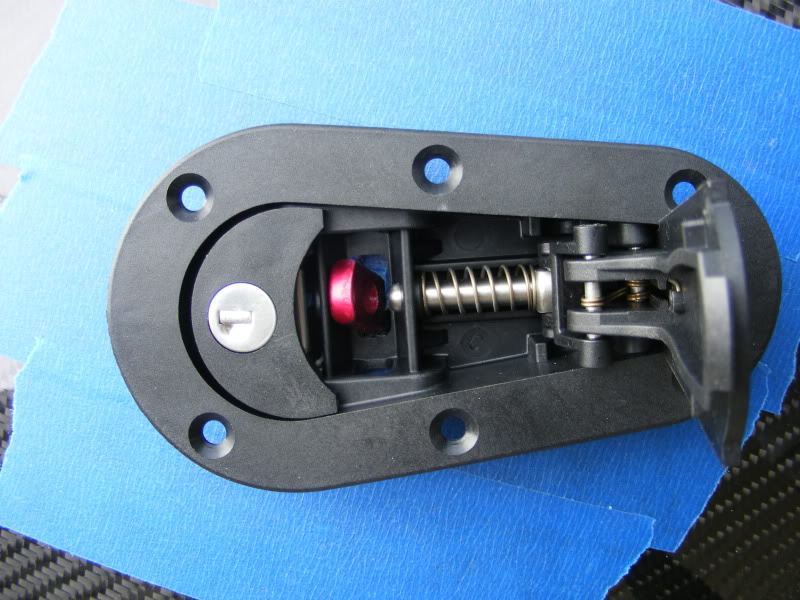 Do this on both sides. When you are satisfied of the placement and angle of the latches, take your sharpie and trace the outline of the catch on the tape. I used the cardboard that came with the catch to make a more defined line. 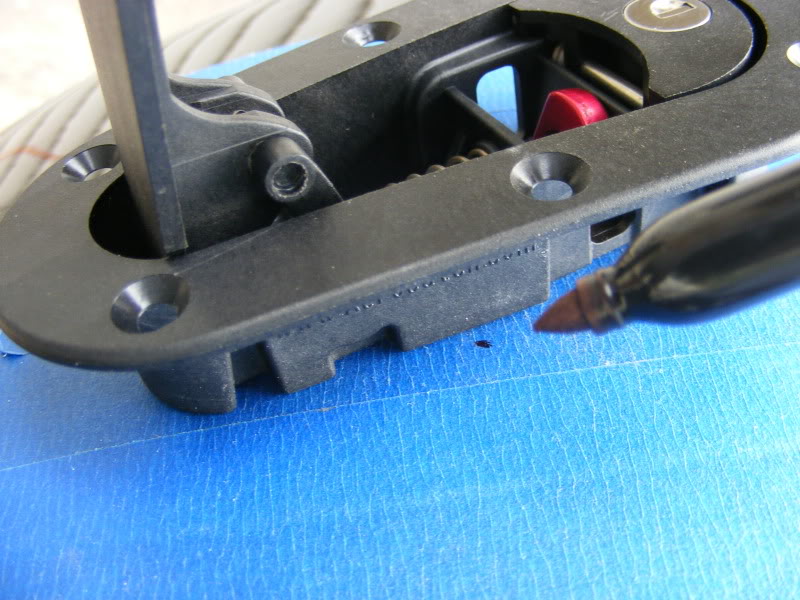 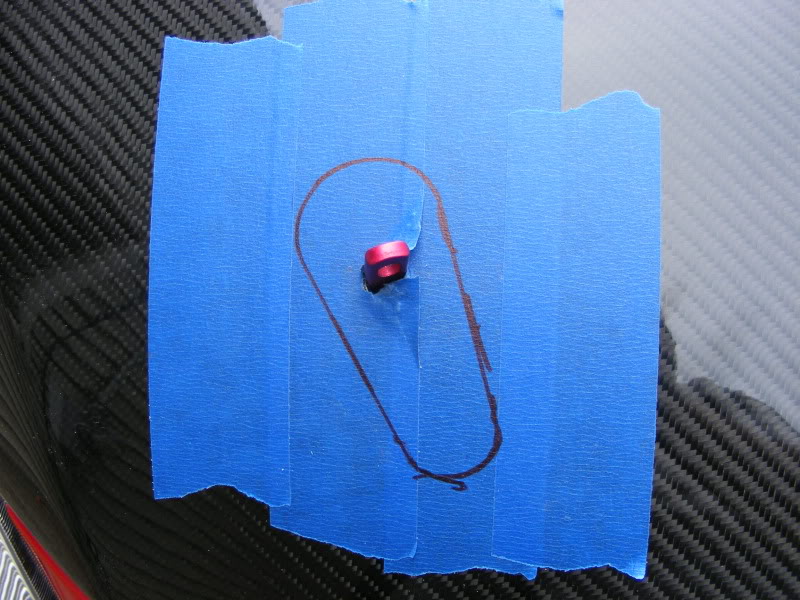 Once you have the outline, With your dremel, cut the straight line. Once the line is cut, use the spiral to cut the curves. Test fit the latch until it sits properly in the hole. Mark the 6 holes with your sharpie. Drill the holes out with the 3/16 drill bit. Be careful that the drill bit doesn’t “walk” off as you’re drilling. 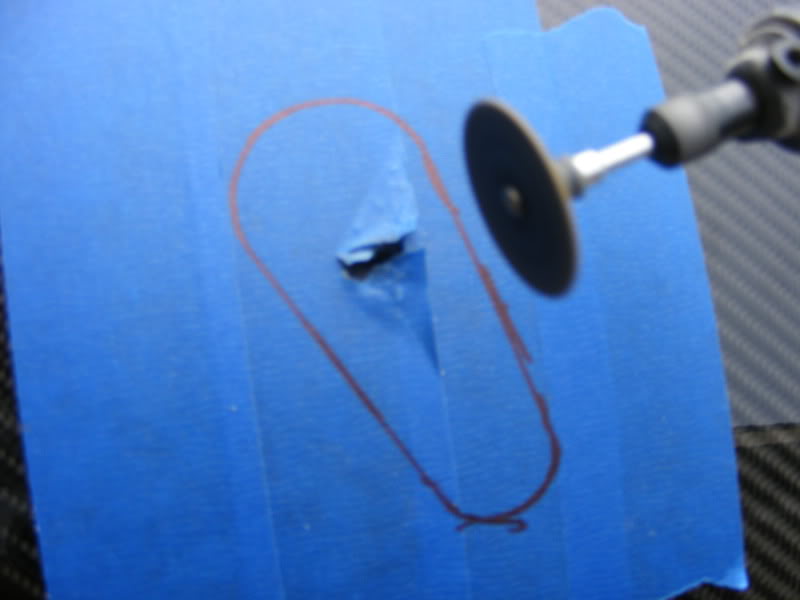 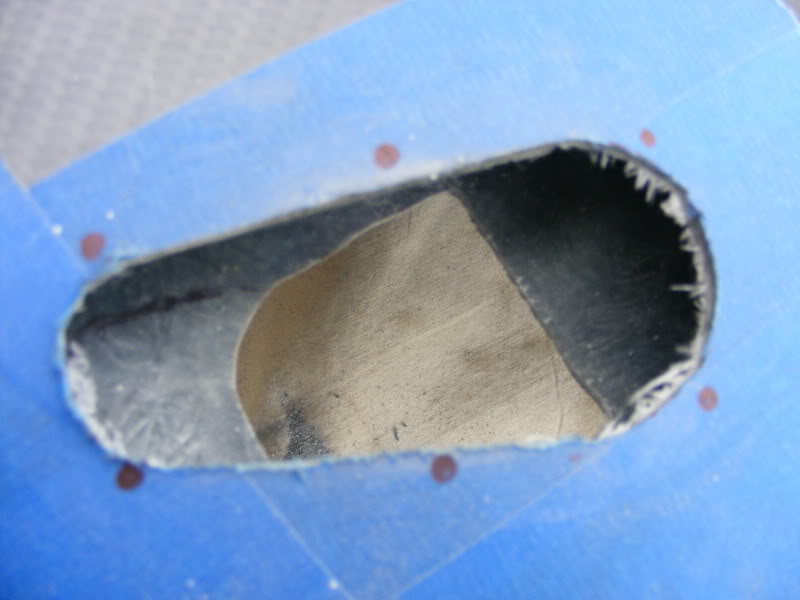 Here’s a shot of how it looks after you have the latch installed from the bottom. 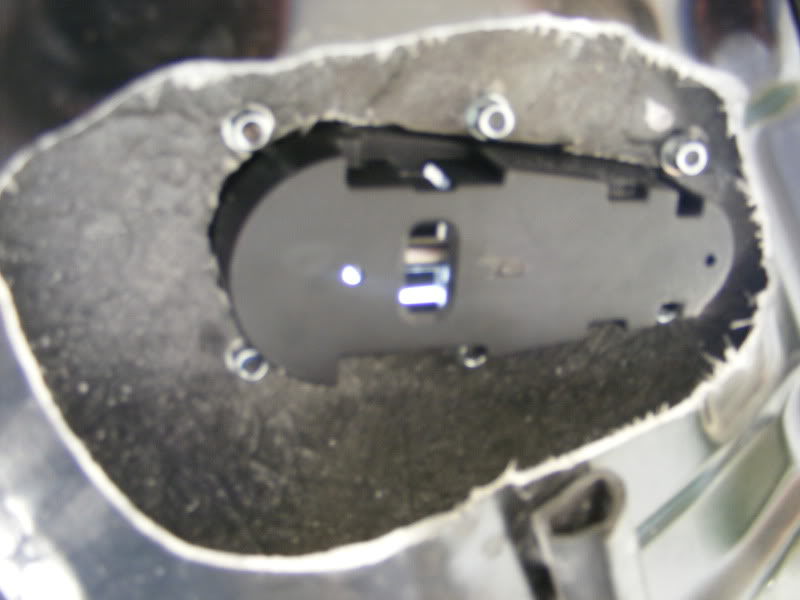 Before installing the latch, lubricate it with WD-40. Once that is done, place it in the hole and use a 7mm socket and 2.5 hex wrench to do install the nut, washer and bolt.

Now adjust the hood pin till it is 2.25 from the top of the nut. 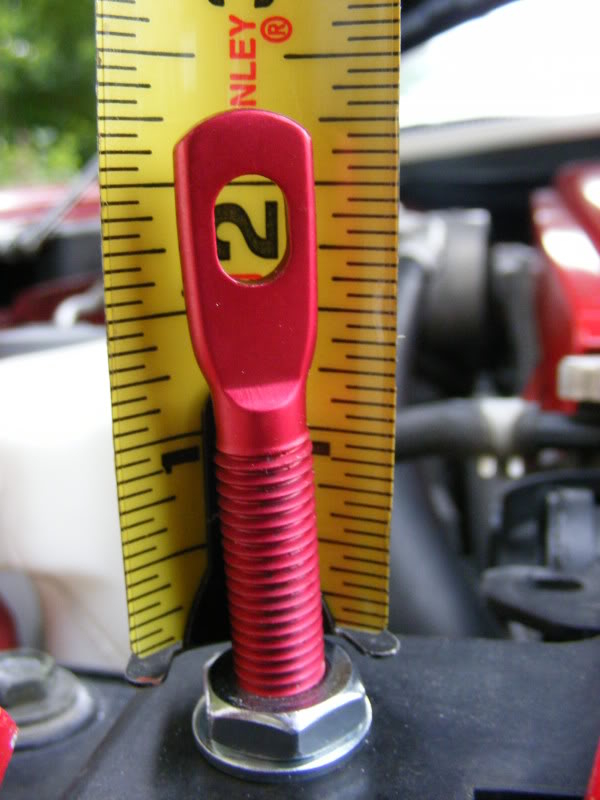 After the height adjustment, slowly lower the hood and close it. Open and close the latch a couple of time to ensure that there is no rubbing. Once satisfied, install the rubber bumpers over the hood pins.

You are now done! Enjoy your slick new hood latches. 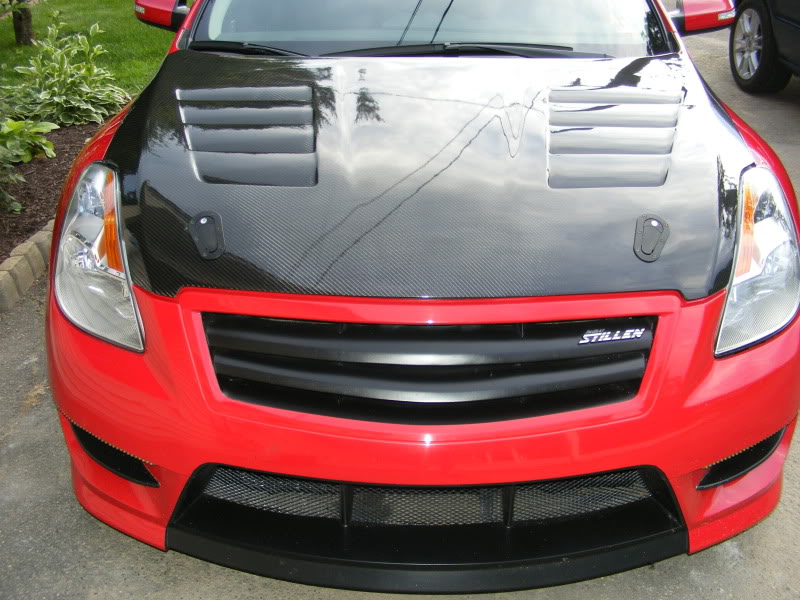 Here are close up of the latches. Notice how it sits flush on the hood, 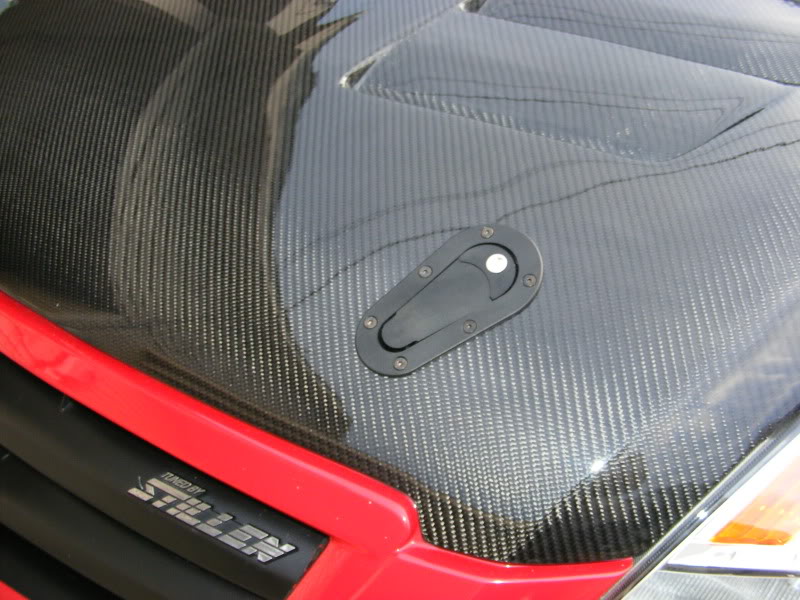